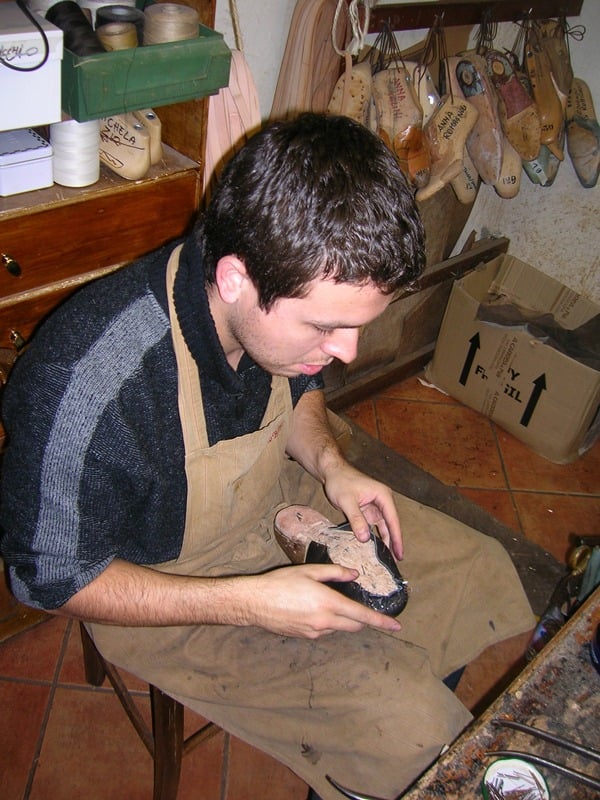 At Stefanoâ€™s bespoke workshop there were 3 makers, Masako (the head maker), Kumiko and Matteo. Then you had the RTW shop where Mario Bemer, Stefanoâ€™s brother, was based. This was a much bigger shop around the corner from Piazza Nerli. My first two weeks was working with Mario doing various odd job work. I remember thinking to myself, â€˜what the hell has Stefano got me doing?â€™ as it had nothing to do with shoemaking. But looking back it was about getting a feel for how things worked. I was also placed in a school to learn Italian as no one spoke English in the bespoke workshop which made it very challenging to communicate. But a challenge that I appreciated as having another language in your repertoire of tricks is always a strength!

Spending time with Mario was great as he taught me about hand clicking the leather (i.e. cutting the pattern out), shoe shining and the presentation of your product to the end consumer (i.e. packing a pair of shoes in their bags and the box, trivial stuff but that makes a difference). It was here that I first learned to spit n polish, as we did so on the RTW shoes before placing them in boxes. It was also here that I learned about the importance of shoe presentation, as previously stated, and how to properly lace a pair of shoes. All things that would later help me when having my own brand. All things that often go overlooked or not thought of but a customerâ€™s first impression of his purchase is an important detail to make sure you get right. I learned this with my good friend Mario. 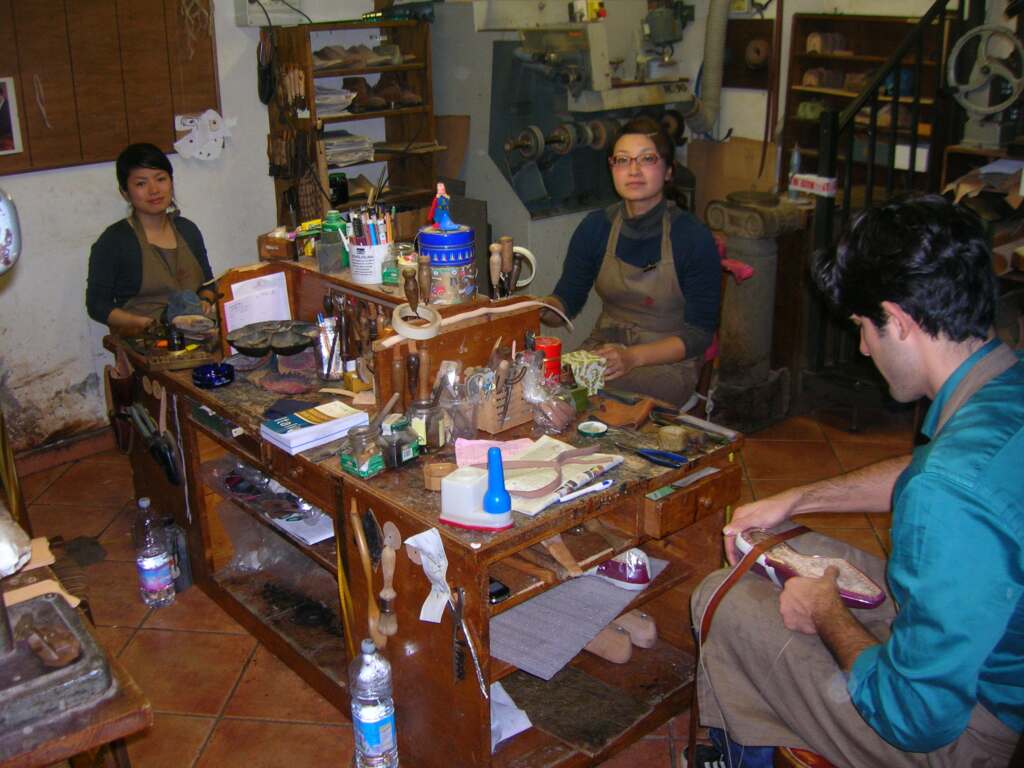 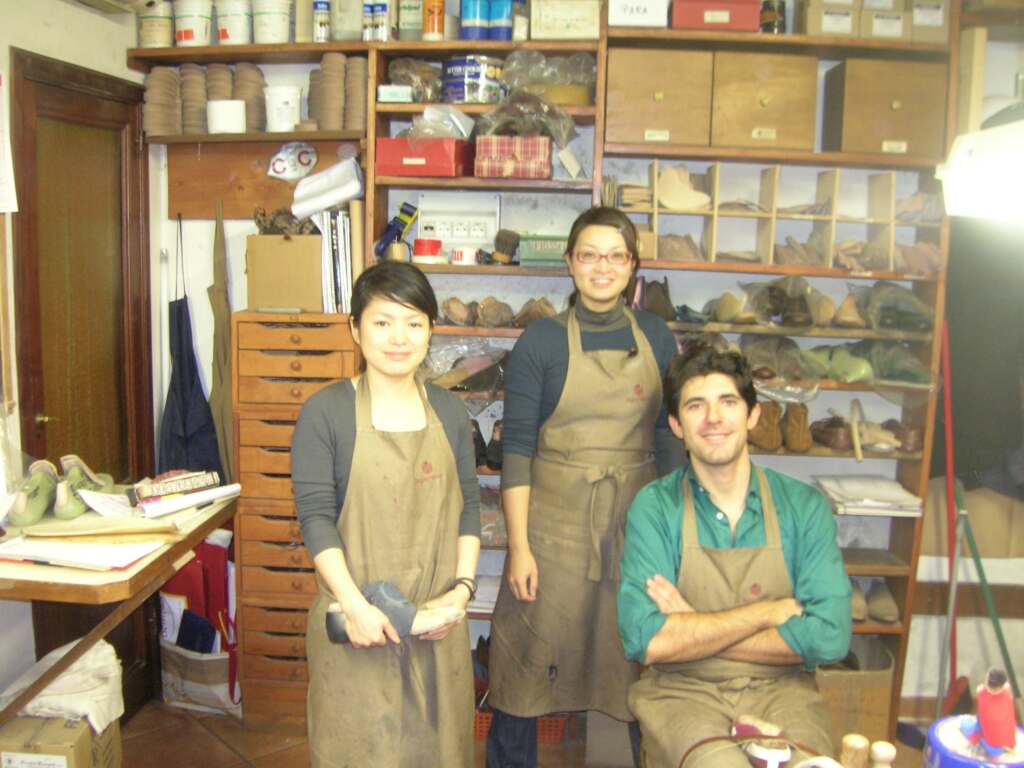 After two weeks, I was sent back to the bespoke workshop where I would start learning the basics of shoemaking. Let me preface this so all of you potential shoemakers who want to train with some shoemaking legend understand something and not get your hopes up. Many of the larger, more famous shoemakers of the world with an RTW brand attached arenâ€™t really making shoes anymore as they are now too busy running the business. I naively thought that I would be spending time with Stefano. That was a lesson soon learned. In all of 10 months that I spent in that workshop, maybe I got about 1 hour of shoemaking time with him. And it was simply him doing something and then telling me to copy what he just did as he went off and did something else only to come back and check later. This is the extent of time you get with a master shoemaker. And now being my own business owner, I understand why. It just it what it is as there are simply not enough hours in a day. Remember that and donâ€™t take offense to it when you donâ€™t get the time that you thought that you would.

Kumiko was my main teacher (she is the one that currently runâ€™s Stefano Bemerâ€™s shoemaking school) and Matteo would also guide me when Kumiko was busy. Masako was the head so would only help if something was too complicated for the others or there were busy with deadlines on a pair of shoes. And so I started by simply watching what they did, and copying it. There was not really a step by step guide. It was â€˜here are the things, now put them together.â€™ Trial and error will always be your best teacher but you have to allow yourself to fail and then learn from it. Failure is not permanent. It is simply the understanding of what not to do. There was a process to showing me shoemaking step by step (i.e. adding an insole to a last, then lasting just the toe, then adding an apron stitching to an upper etc) but I wonâ€™t bore with that as this post would become twice as long. 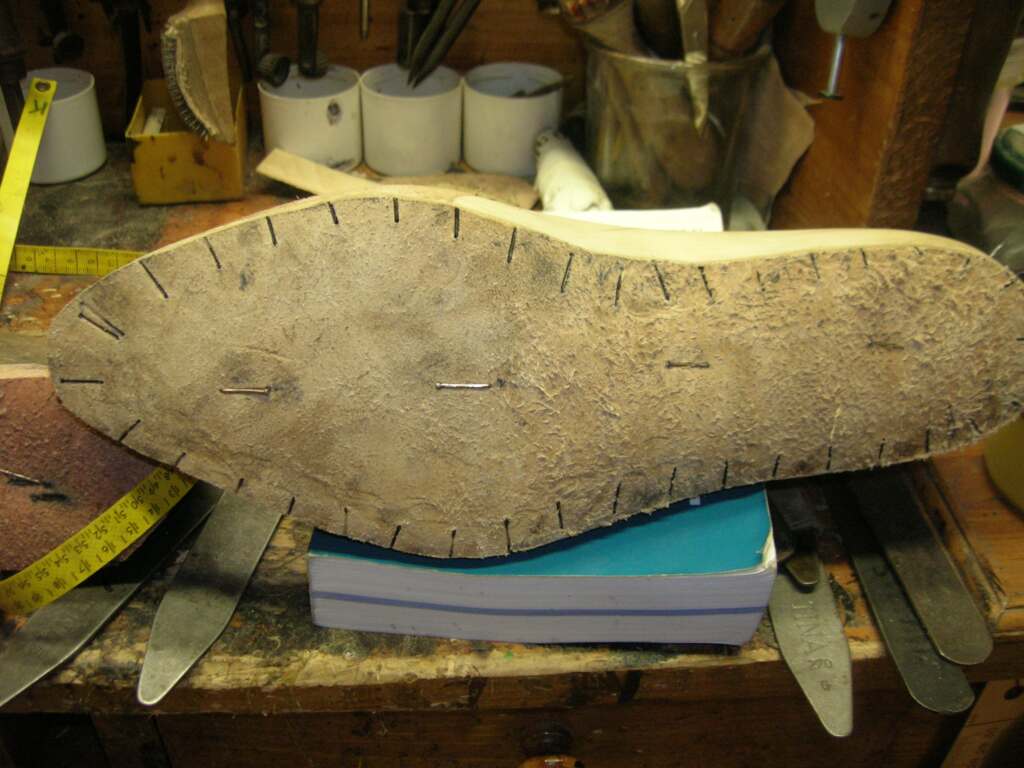 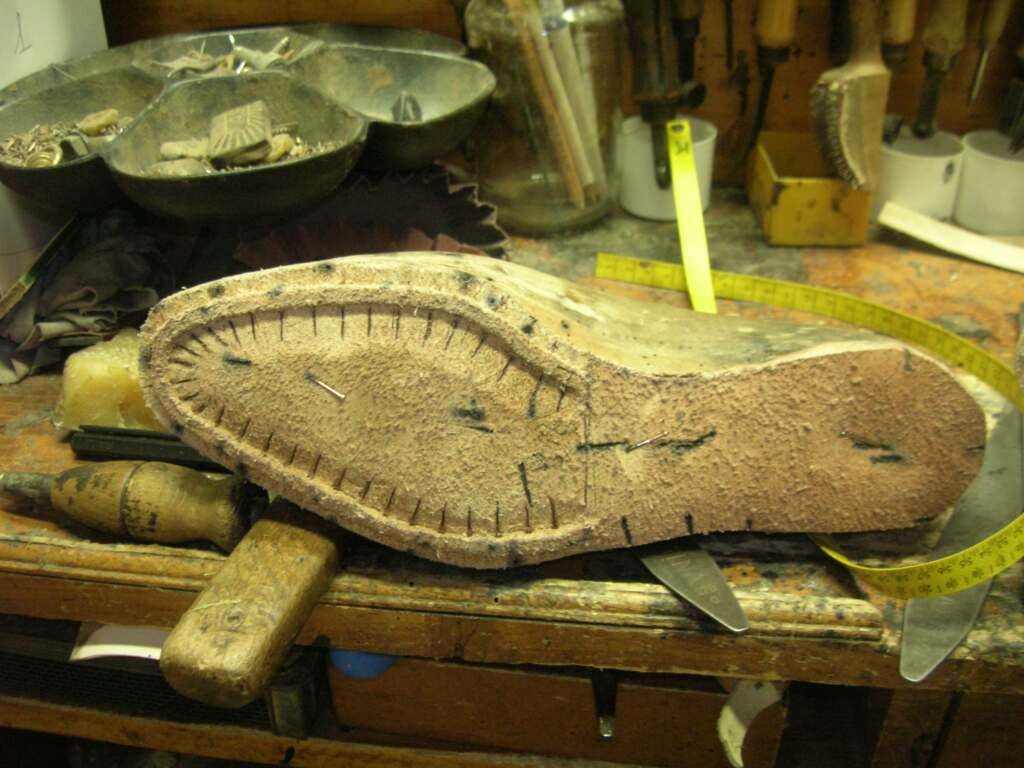 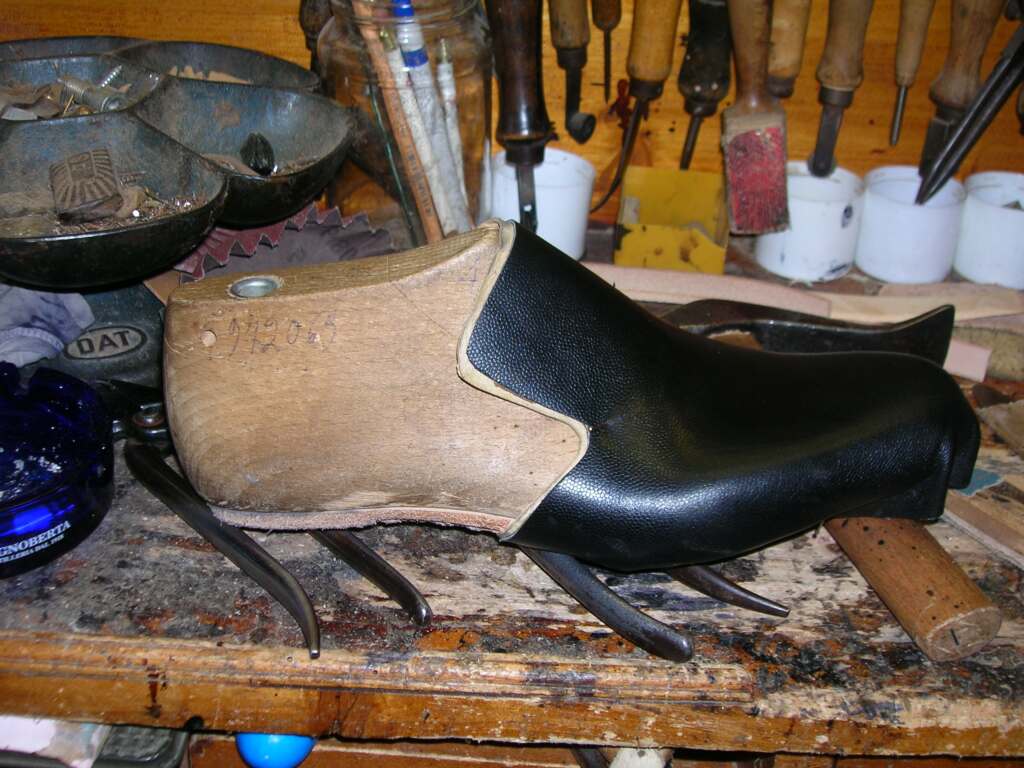 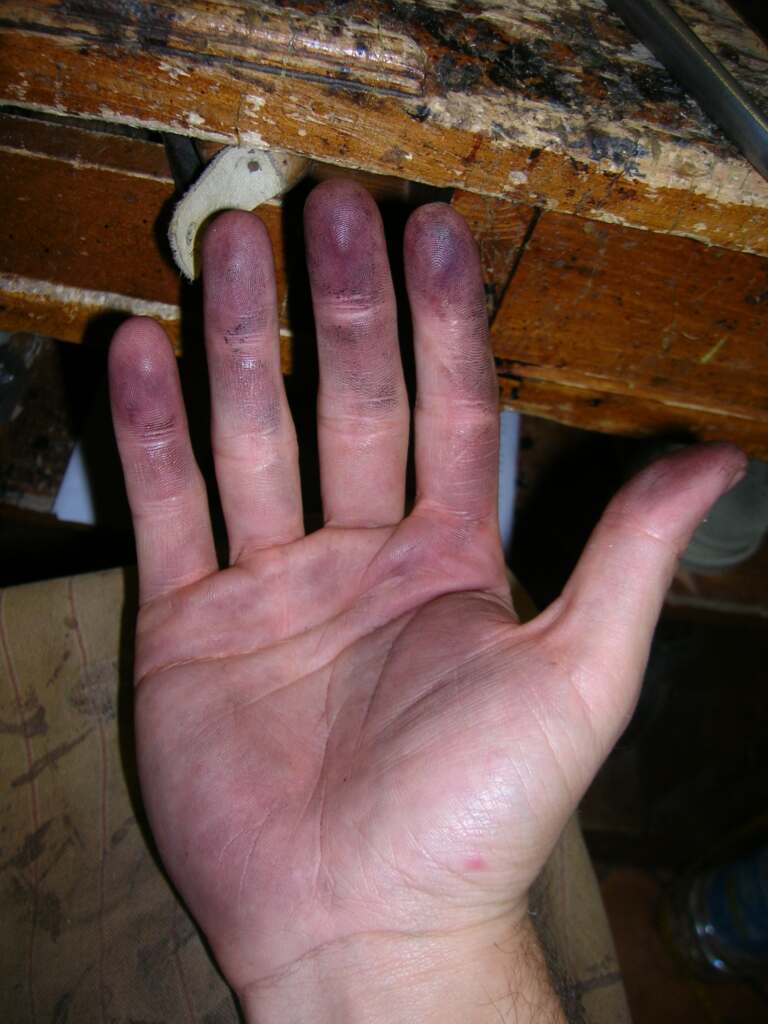 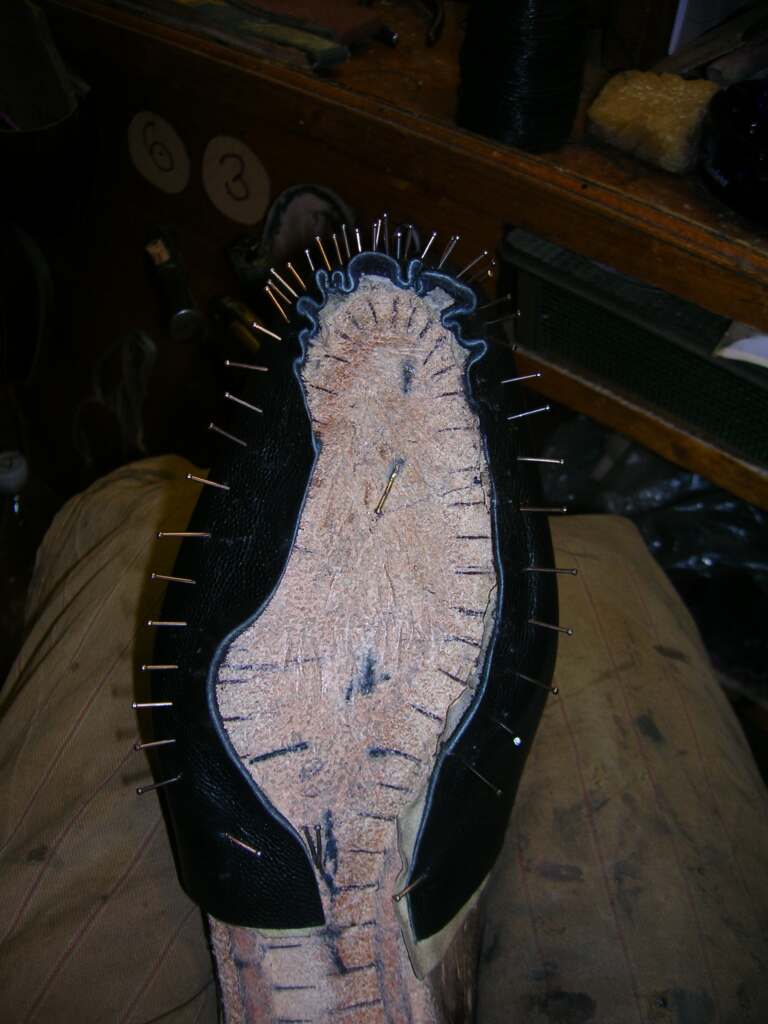 While Florence is quite small in its center, I used to live in one end of it and the workshop being on the outskirts of the other. It took me about 35 minutes to walk there. My walks to and from work, passing by shop windows and seeing what everyone was wearing gave me much inspiration to what would help create my own sense of style as Florence is a mecca for great style. I used to always arrive early as well and spend the first 5 mins of the day drooling over the bespoke samples deciding which one that I wanted to make first. It was here that I also fell in love with his iconic saddle shoe that I have used in my own line. I would look at that shoe everyday so anxiously waiting the day that I would be allowed to make my first pair. It was this daily 5 minute exercise of studying his every bespoke sample that gave me my eye for design and much of the inspiration that I have today for making shoes that are classic with a twist as this was also very much within the ethos of Stefanoâ€™s brand. You would be amazed at how some quiet time to yourself in a foreign country can shape who you become. At least it did for me.

After about 4 months the day finally came that I was able to make a pair of my choosing and naturally we all know what I chose. Except I wanted to switch up the colors as Stefanoâ€™s saddle oxford sample was brown and orange and I had a gut instinct to make mine in black and red. —These colors would later go on to shape the color aesthetics to my own brands, both J.FitzPatrick Footwear and The Shoe Snob— Finishing that pair of shoes one was of the greatest feelings I have yet to experience. Making something by hand, where you are literally pouring blood, sweat and tears into something is a powerful feeling when it is all said and done and you can call that thing â€˜YOURS.â€™ So I finally had my shoe, but chose not to wear it as much but rather use it as mantelpiece to inspire me to move forward with my goals. 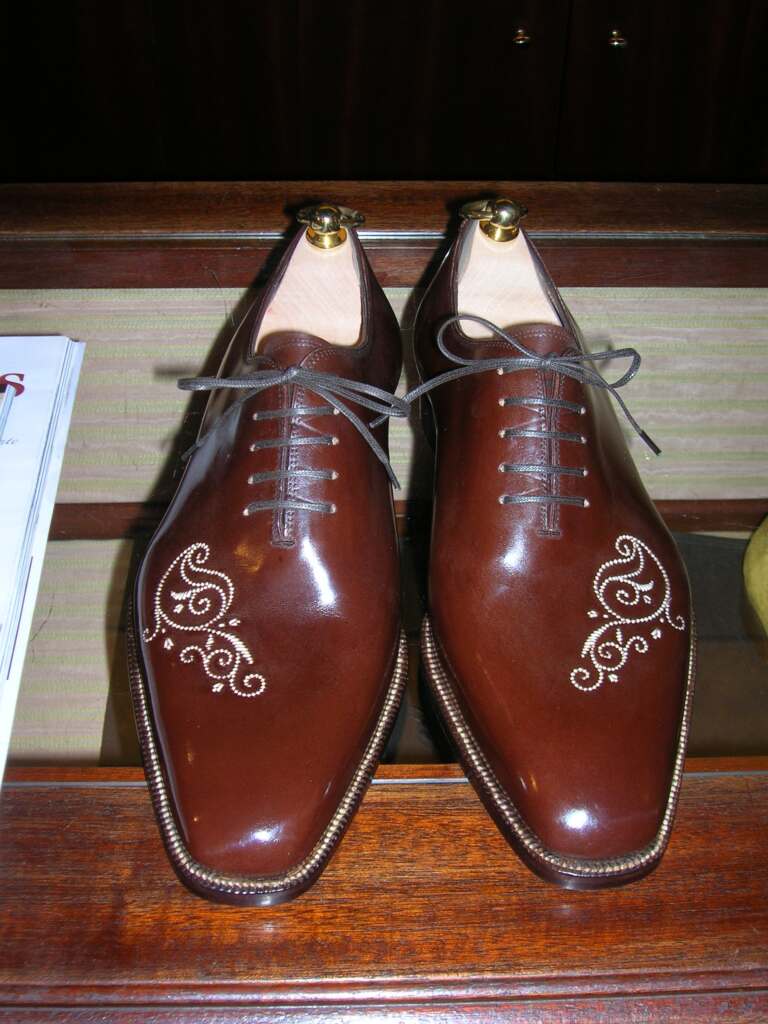 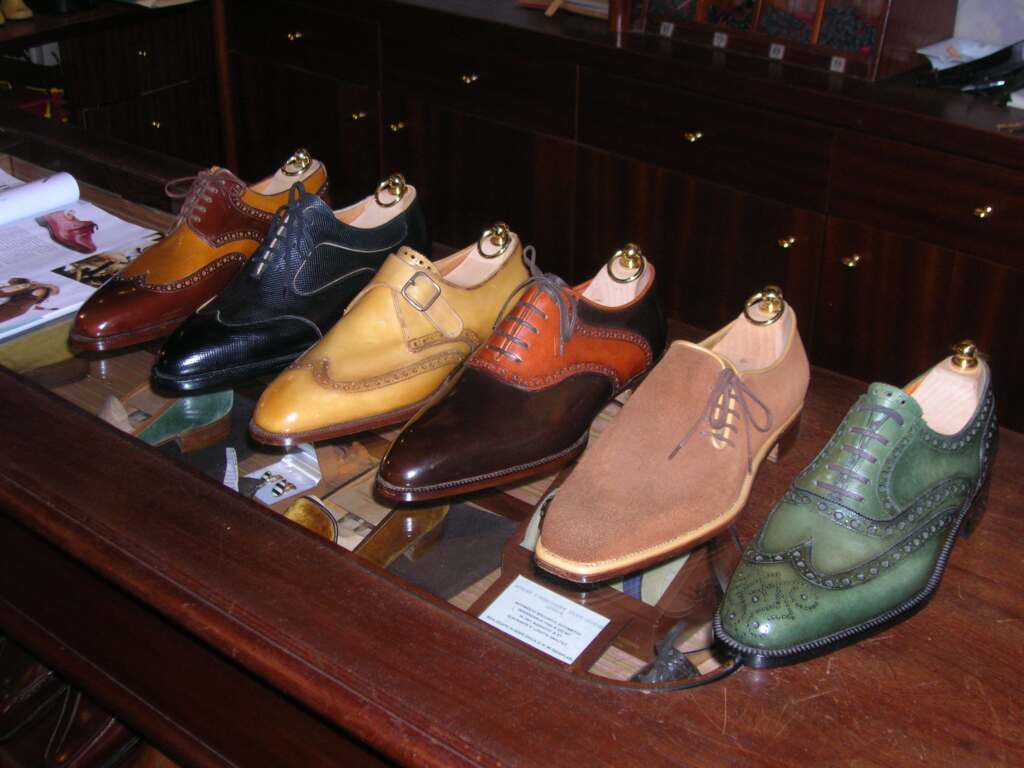 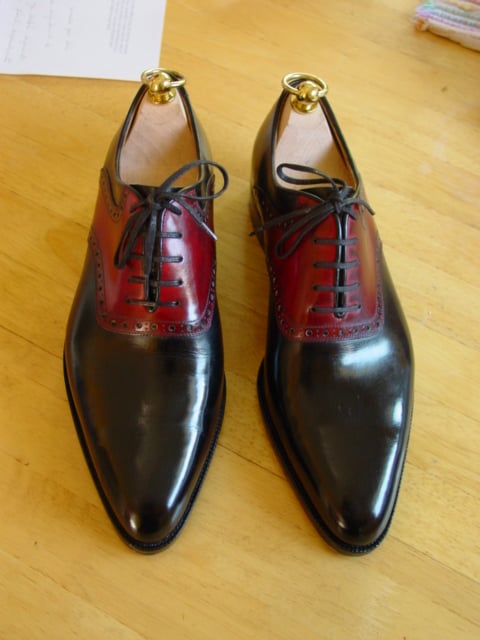 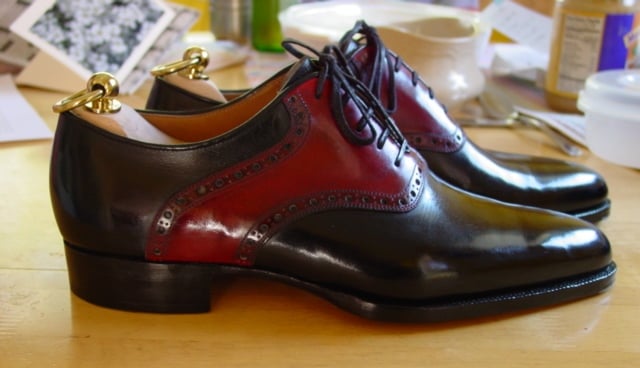 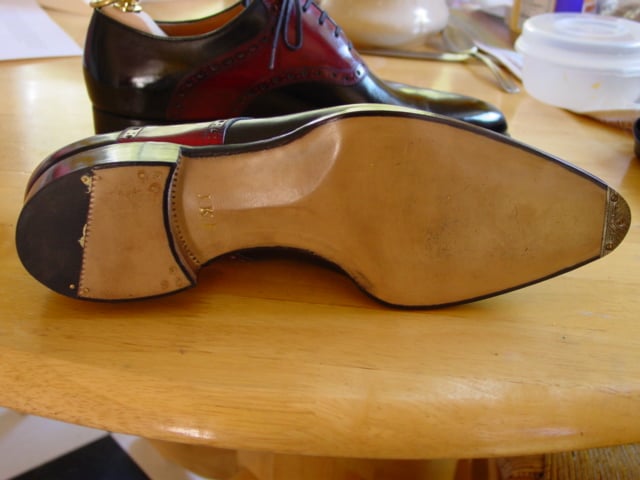 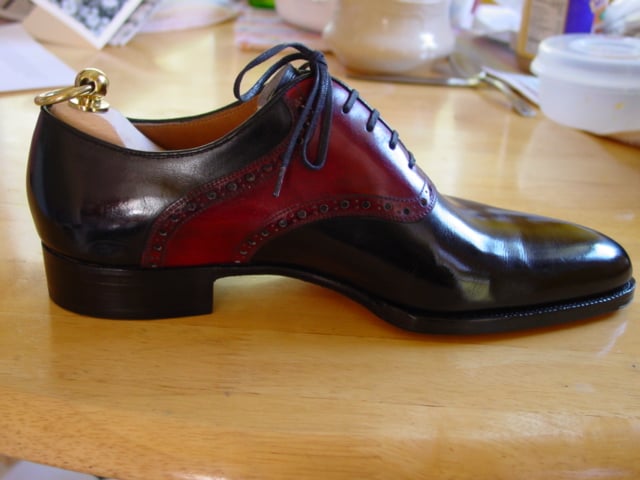 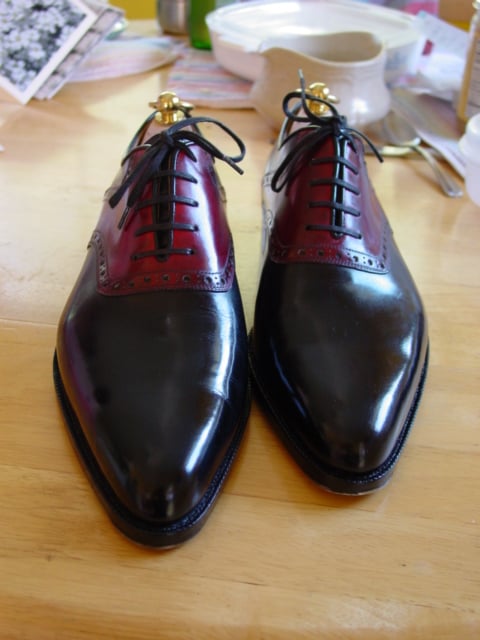