Sticking To What You Know

There seems to be a big trend right now in the style/fashion industry of companies trying to add new categories of product to their existing repertoire. Everyone seems to be doing it now and I wonder just how far it will go? It’s obviously not something new as the Ralph Lauren’s, the Gucci’s, the LV’s and the Ferragamo’s have been doing for ages, but it seems quite different this time around. Less elegant and more flash for the sake of flash. And this new wave all started with Louboutin adding men’s shoes to his collection. Shortly after, Jimmy Choo followed suit, taking it one step further with an actual store dedicated to just that: men’s shoes. Jimmy on the other hand, actually does some decent stuff, but not always…where as for me Louboutin focuses on the extreme, creating shoes that I couldn’t be paid to wear. 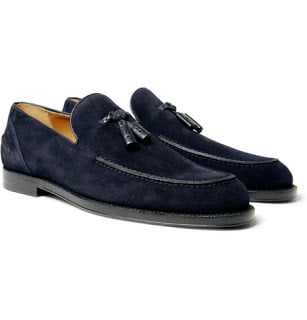 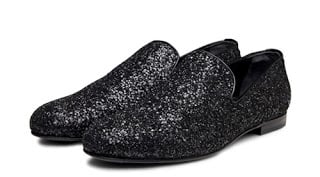 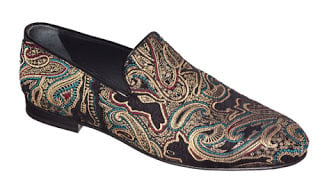 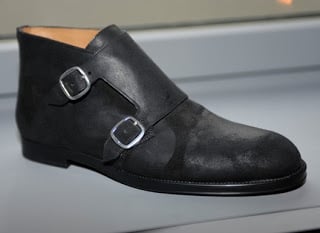 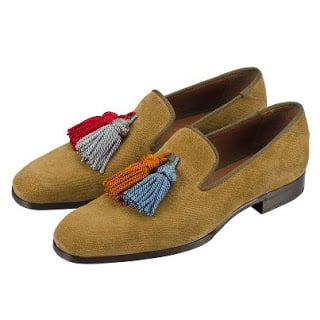 Now I have heard that mega women’s shoe designer Nicholas Kirkwood is about to do the same launching it this week at London Fashion Week. Then you also have Berluti who did something even more outlandish and added suits to a shoe brand, something that quite boggles me altogether as while the both compliment each other, it’s apples and oranges as far as a company culture and environment go. But hey, this is the world we live in and it would appear that with the amount of brands out there all competing for everyone’s currency, if you don’t come out with the latest and greatest, you are going to be left behind….can’t say that I agree with this ideology, but it seems to be the way it works in the fashion world. 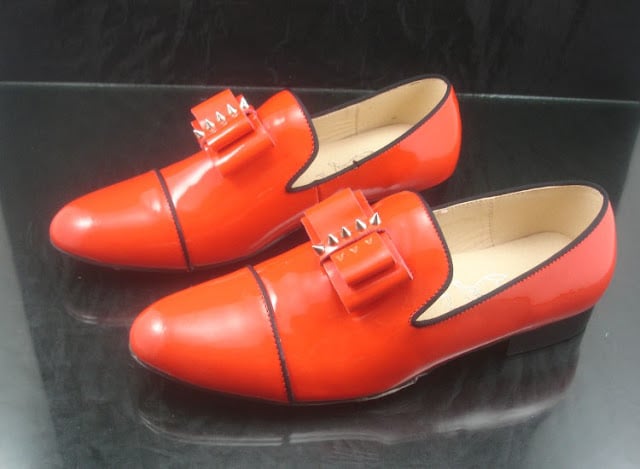 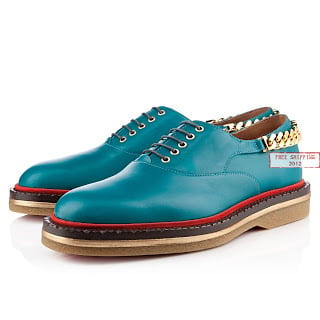 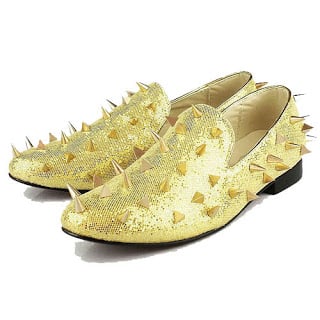 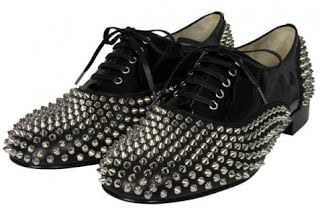 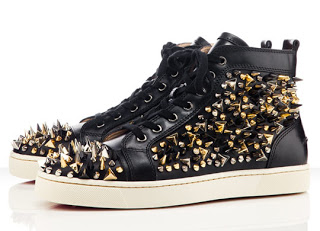 For me, this new wave of men’s shoes by women’s designer brands just seems like a desperate attempt at staying fresh, starting new trends and of course, the fundamental factor: making more money. But I can’t say that it helps to promote the brand’s image. At least not for me it doesn’t. I quite admired Christian Louboutin as a designer for his creativity with the whole red sole thing and thought his women’s shoes were nice (at least they looked good on women). But now that he has done a men’s line, one that for me screams obscene vulgarity, I have lost respect for him and his brand. He has taken the specialness out of it. And because he is a leader in the women’s industry, you are now starting to see his adversaries doing the same thing to hop on the band wagon and not get left behind in the dust. But this wave of action just doesn’t sit well with me. They are just producing rubbish to do so. Don’t get me wrong, I don’t mind the designers, but I do mind creating stuff just to do so, without any real elegant thought or passion put into it. Take Gucci for example. While they are no doubt a mega-designer brand, they still do things tastefully while differentiating themselves from the classic brands, but not stepping into the realm of metal stud vulgarity. There is a difference, yet with this new generation of designers, I don’t feel the passion behind it. They are doing it just to do it, not because they have a passion for men’s shoes. 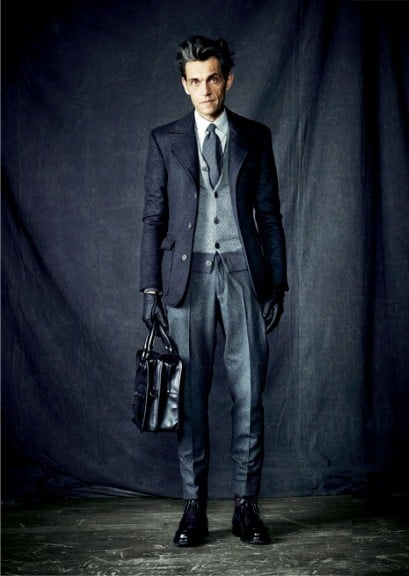 I constantly get women asking me if I will do a women’s line in the future and while I am deeply flattered by the notion that they must like my designs to be asking me this, I always tell them no. The reason I do this is because I know that it won’t be good, as I don’t have a passion for women’s shoes and would not want to waste my energies on something that I am not passionate about. That doesn’t mean that I won’t make my men’s designs in women’s sizes, but I would never attempt at designing a women’s pump. And while one might argue that continuing on with the same thing is not growing, I would counter by saying that so long as one always puts passion into his/her product, creates the best value for money possible and maintains a classically elegant style, that growth will always be attainable, especially at our population rate!

9 thoughts on “Sticking To What You Know”