My Trip to Rome 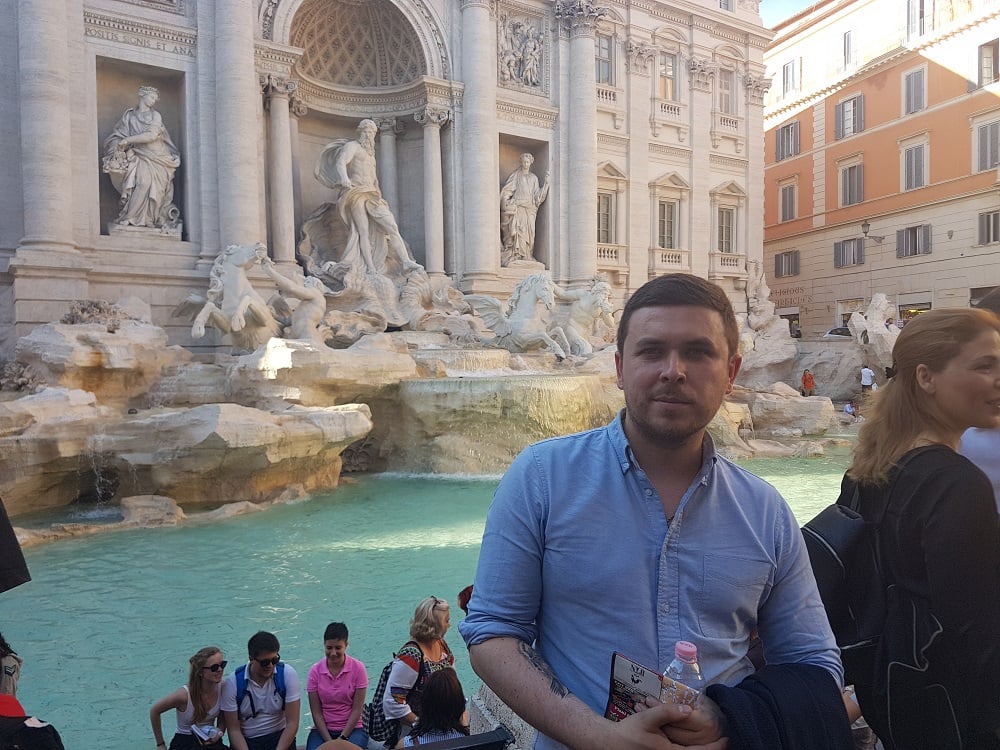 I am a bit shoe-d out at the moment so thought instead of trying to come up with some fast and most likely inconsequential post to quickly write about, I would do a series of meaningful posts about my small European tour before my official landing in NYC this coming June.

So my first pit stop was Rome and this trip was entirely about seeing my son, who is currently residing here with his mother (forgive me if I don’t show pics of him). Upon arriving I had the afternoon to do a bit of touristic stuff and show my mom around the hot spots of the center of Rome (she came with me to see her grandson). 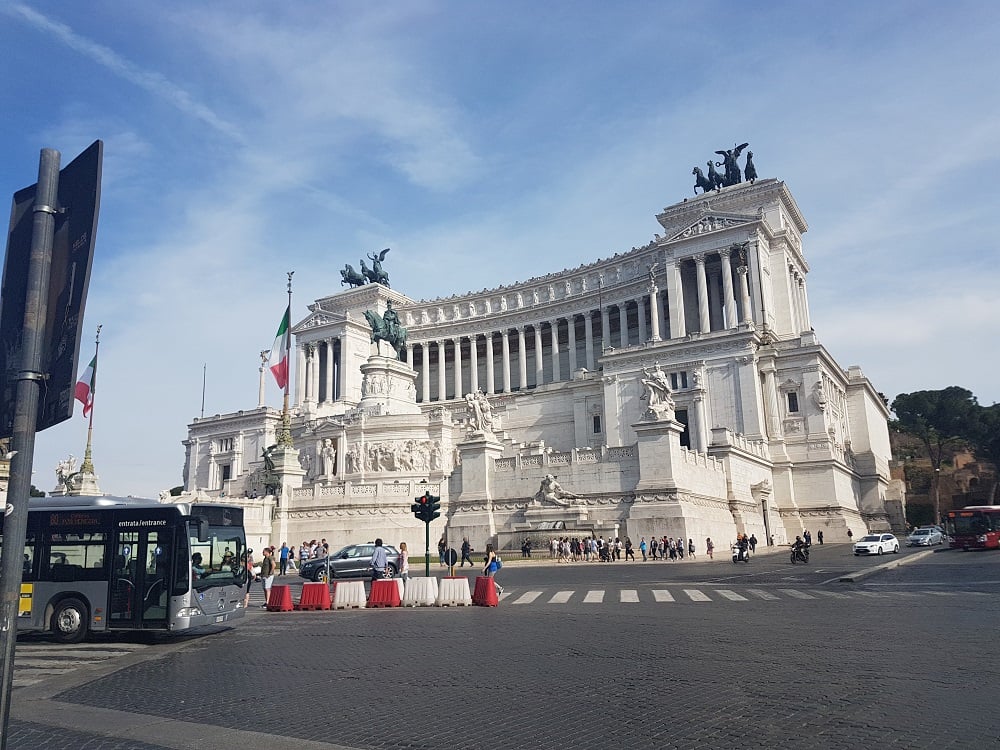 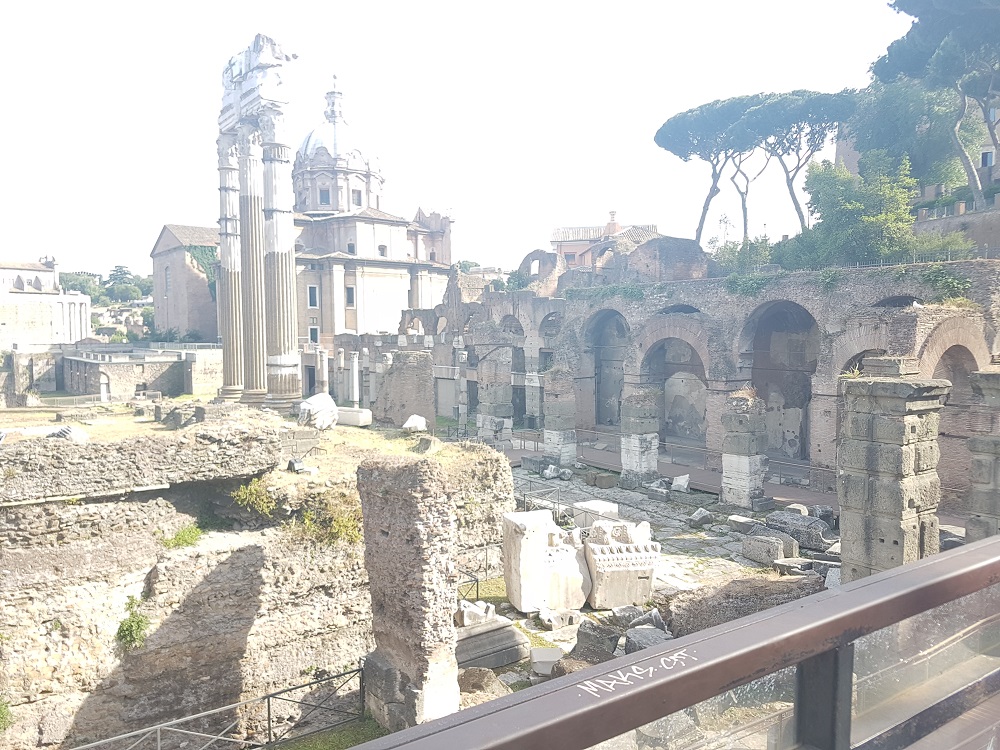 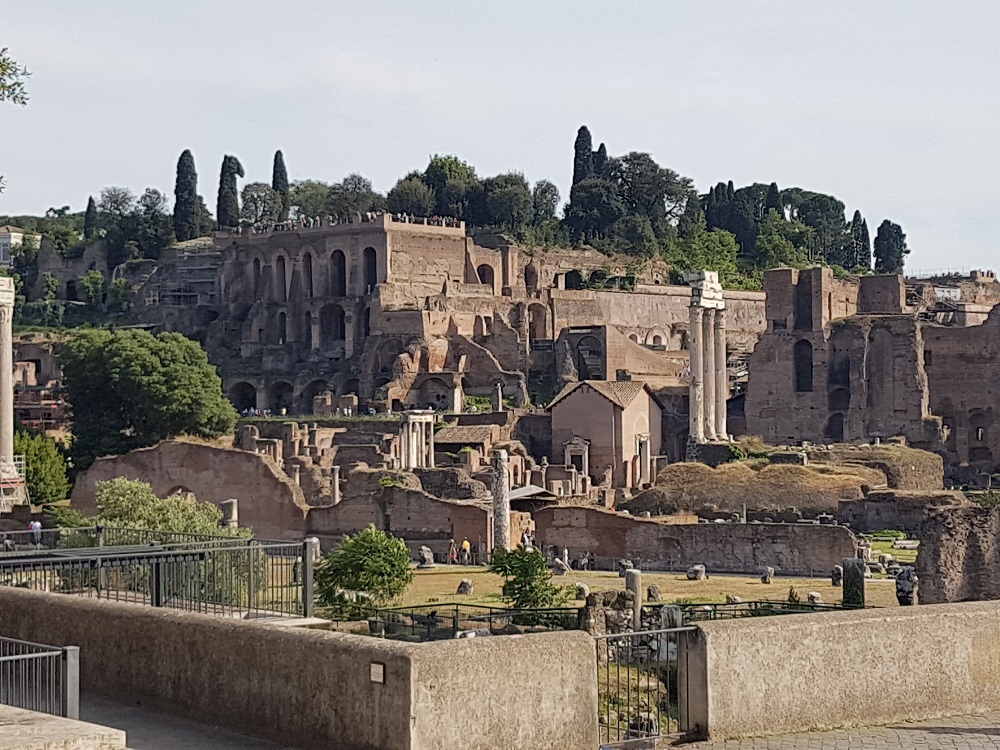 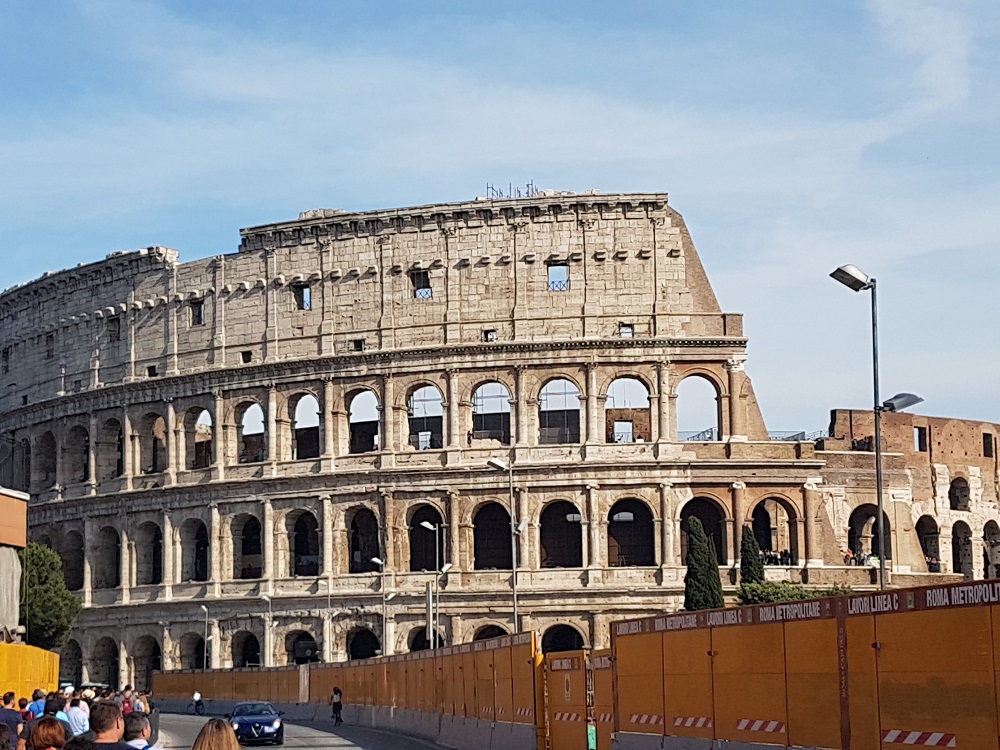 We are staying near the Stazione Trastevere which is great area for being just outside the center but not too far i.e. cheaper hotels/B&B’s and easy tram ride into Piazza Venezia (center of Rome). So first things first, we went and saw the great Colosseum via the Roman Ruins and Piazza Venezia. While being a beautiful monument it is sometimes hard to appreciate due to the amount of people and building works always going on. As you can see from my photo there was already building works blocking part of the photo. But nevertheless, if you go to Rome, you must pass by.

After that, I took my mother to the Fontana di Trevi which is a crystal clear fountain whose water is apparently still transported there by the old Roman aqueduct. It is a beautiful site to see and is another must do for those that travel to Rome. 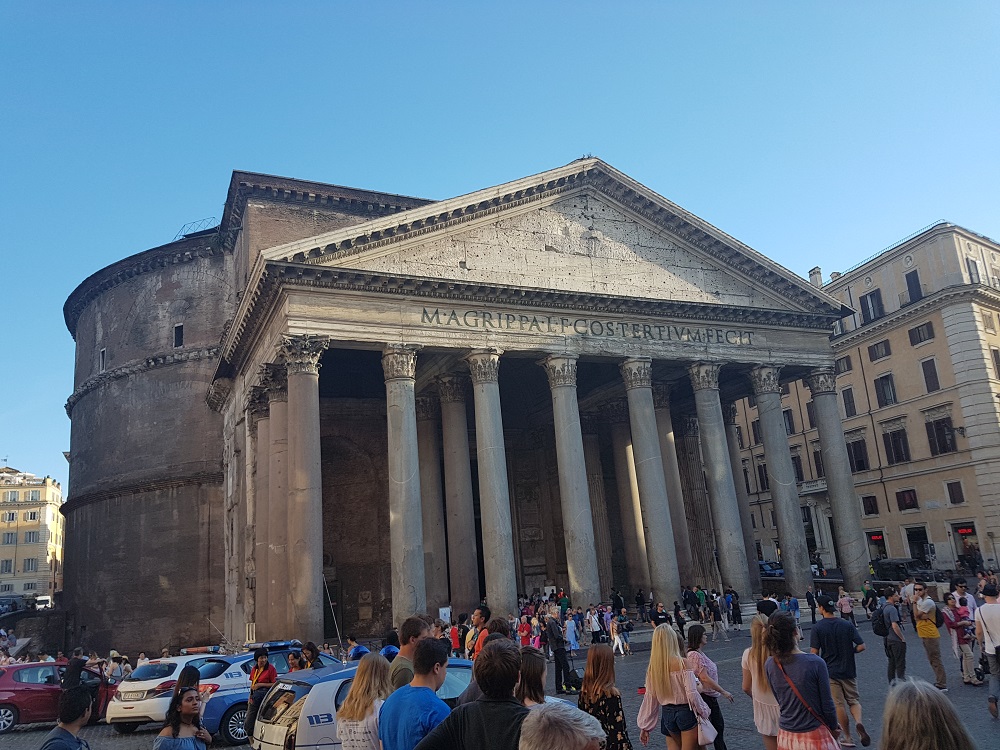 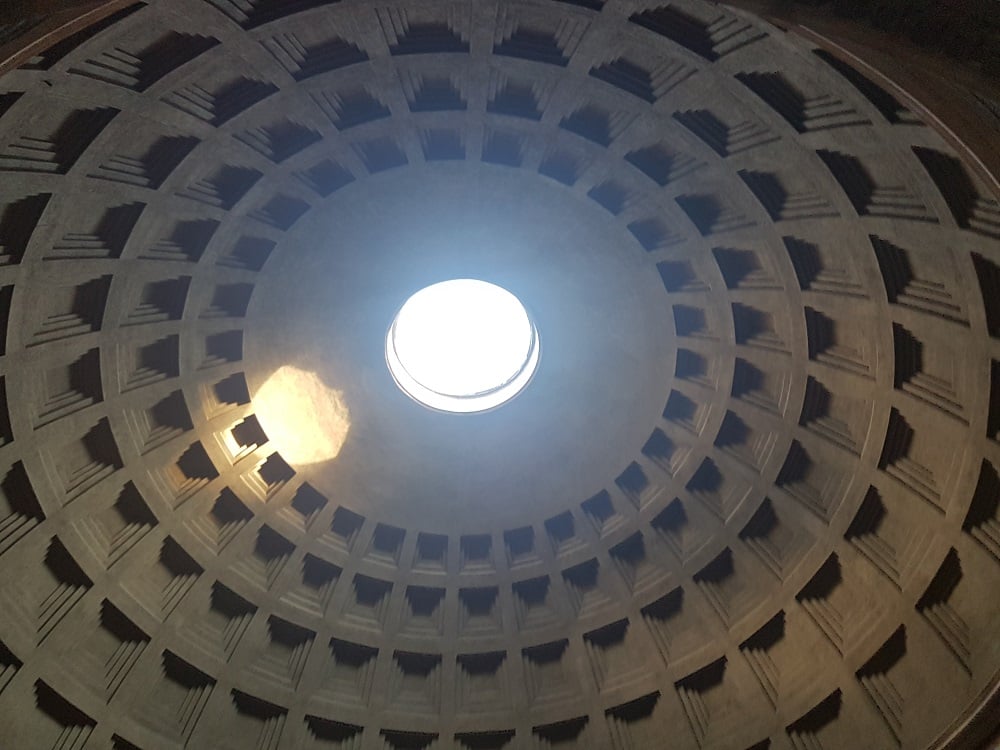 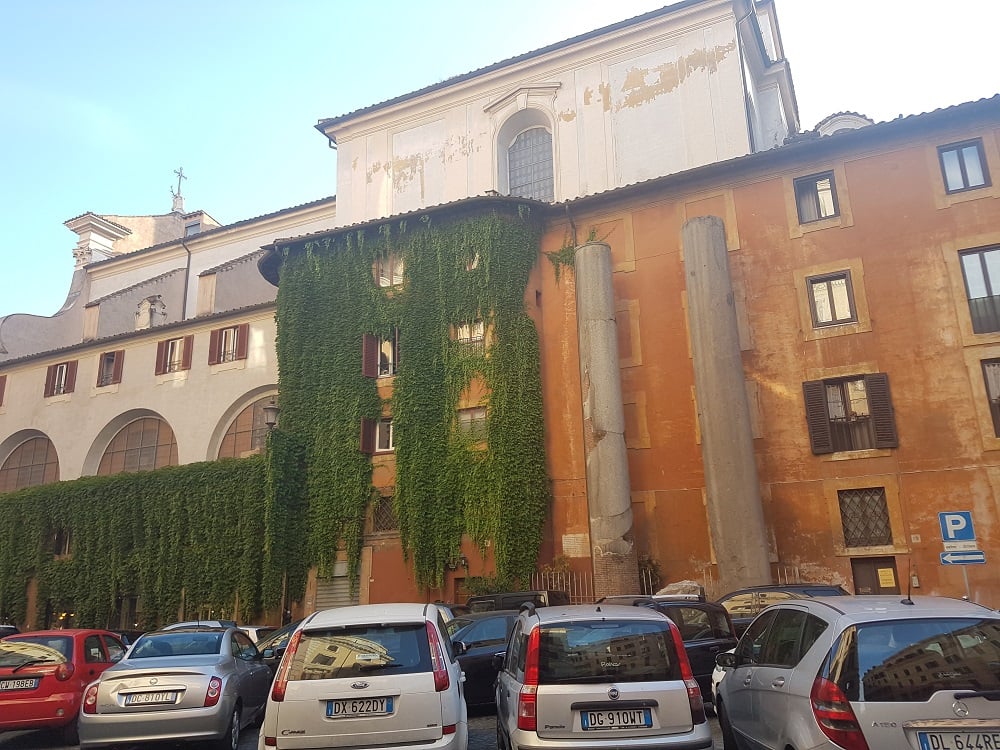 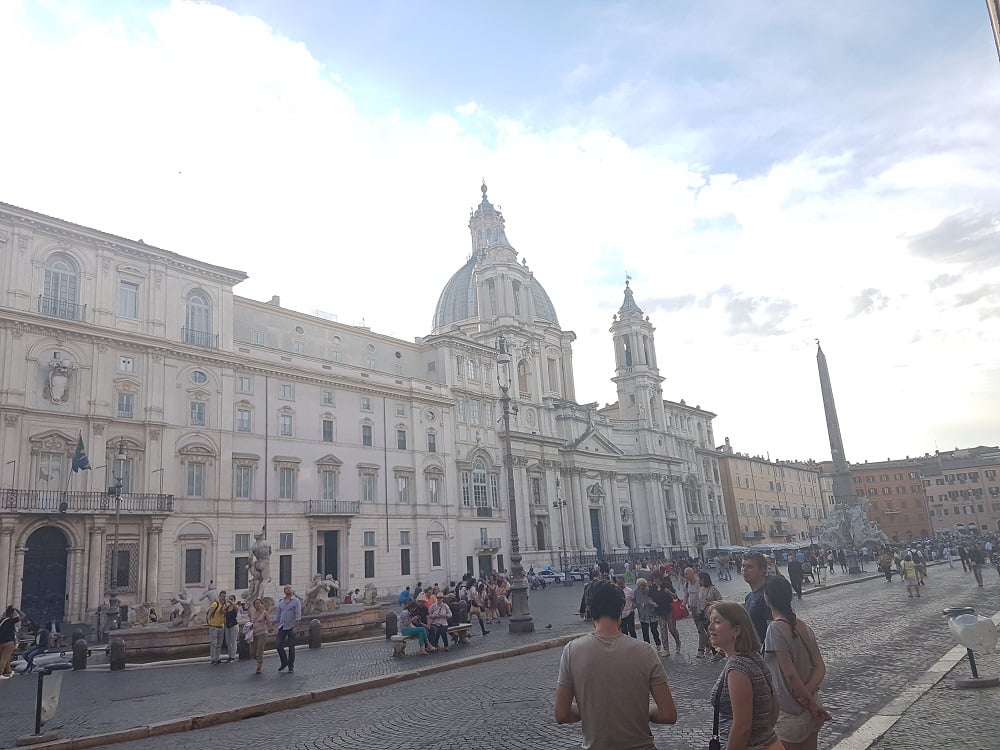 From here, we skipped the Spanish Steps and instead went the other direction to go see the Pantheon and Piazza Navona. The Pantheon is a lovely church that has incredibly architecture and history written/painted/sculpted into the walls and ceiling. I always love to visit it when coming to Rome.

We then ventured to Piazza Navona which is one of Rome’s largest piazza’s (sqaures) that I have always enjoyed. It is not quite the same as once before as it used to be a haven for artists who came to display and sell their work but for some reason the Italian authorities have stopped allowing them to do so, so now it is just for lounging and taking a much needed break from walking by sitting at one of the numerous restaurants that sit on one of the sides of the square and having a nice refreshment. And this is precisely what we did, me, getting my favorite Italian beverage: the Negroni!

By the time we were done with that, we were on our way to getting hungry and the best place to find good restaurants that don’t have the tourist mark up on them and actually serve real Italian food is to head across the river into the beautiful and old neighborhood of Trastevere. It is, for me, the most picturesque of the areas of Rome as you can see by some of the photos with many small cobblestone streets that are highly beautiful and romantic with all of the greenery that hangs from the rooftops and despite the very amateur graffiti that plagues the walls of every street. 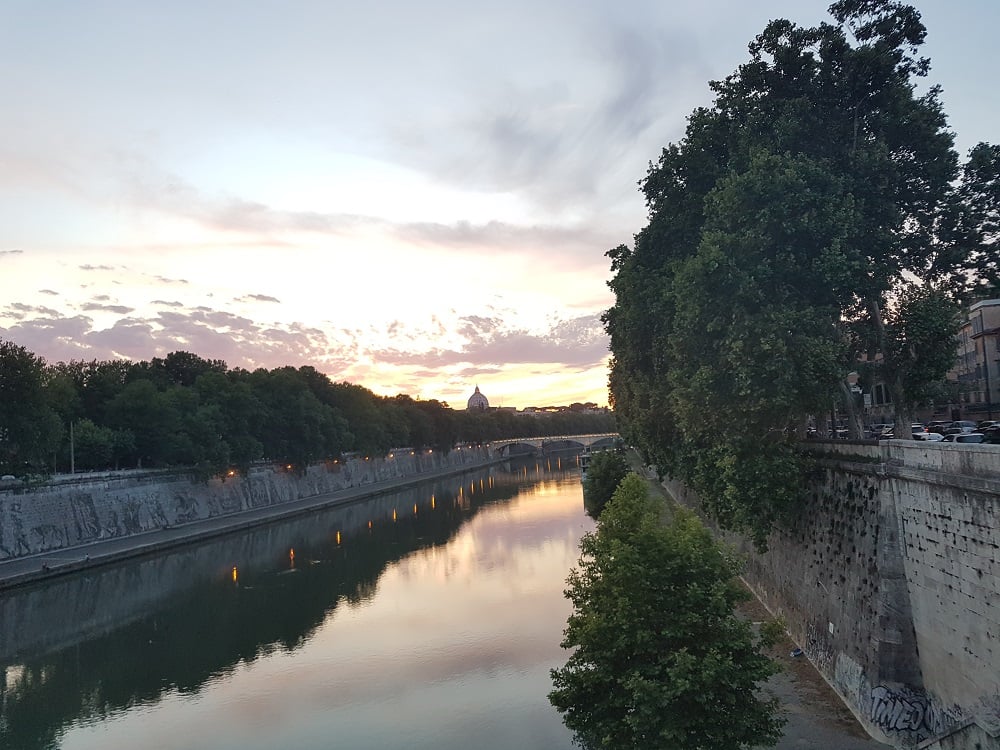 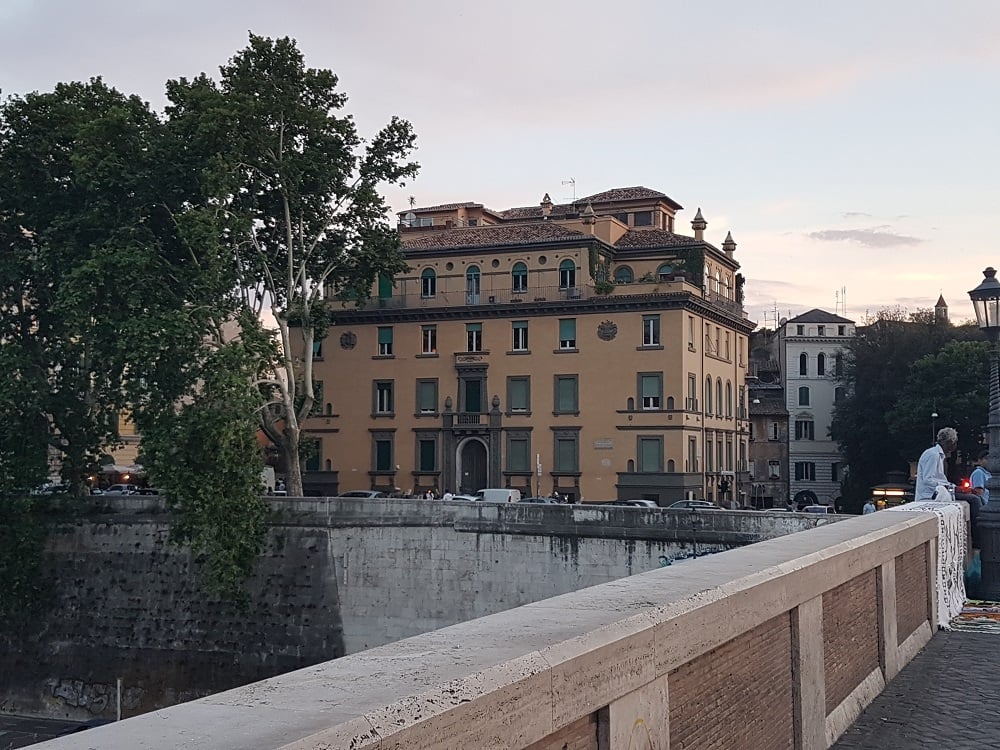 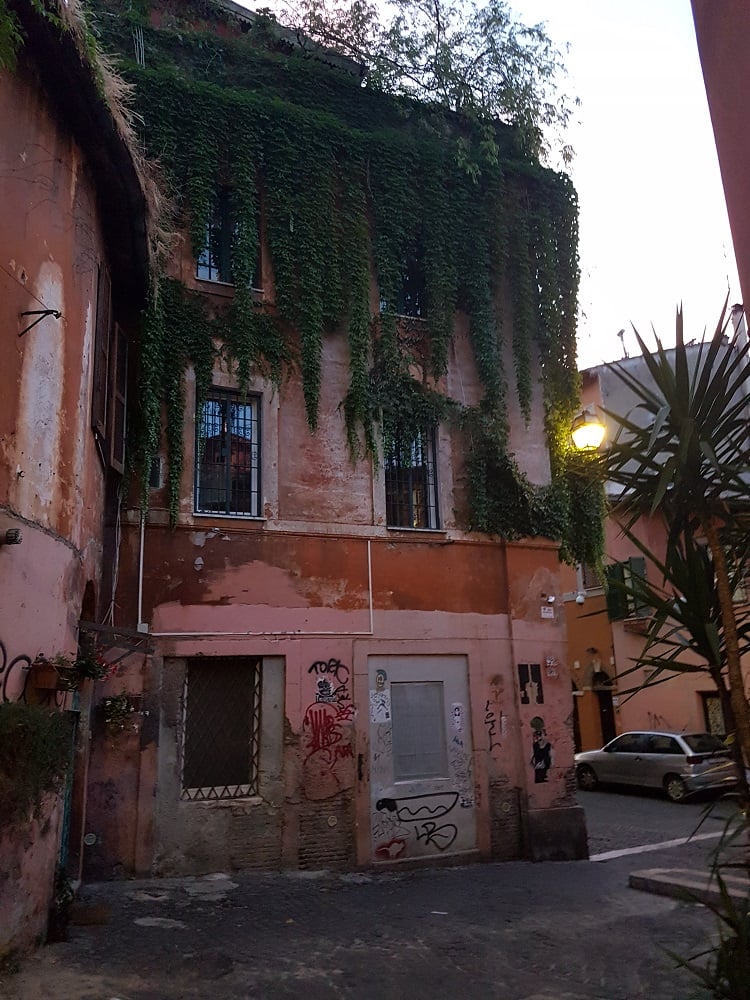 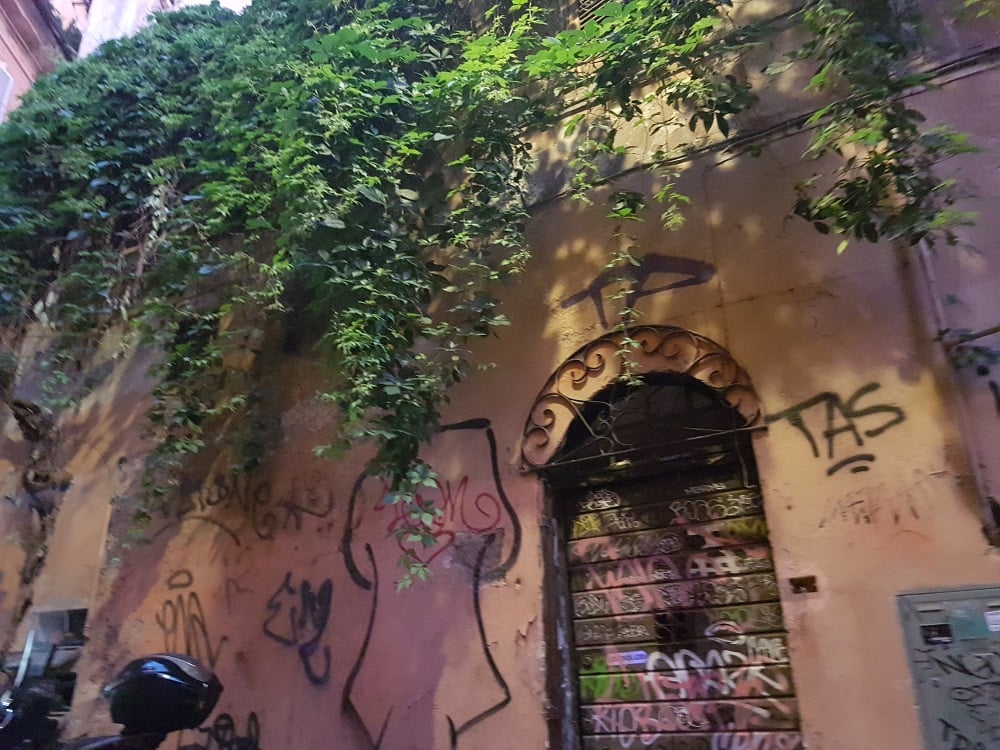 After that evening of tourism, every day is now spent with my son, going from the park to center to simply hanging out in the room as well, since it is burning hot here in Rome. I will be here for another 5 more days and will then head to Florence where I will meet the factory that is making our upcoming line of sneakers. Stay tuned for that trip!!

A beautiful weekend to all!

2 thoughts on “My Trip to Rome”