First and foremost, thank you all for your participation in my first shoe giveaway contest. I do appreciate how many applicants there were as well as all of your enthusiasm. It was extremely difficult to narrow down the options as there were so many that I liked but only so many that I could keep.

Because of the amount of contestants and options, I did raise the number of entries to 12 from 10. In order to create those 12, I had to have my business partner help me in some non-bias decisions as I was stuck at 17 without knowing whom to get rid of….

That being, please know that it was very difficult for me to decide. I tried to keep my own biases down and pick the pictures strictly based on my idea of pure ‘visual stimulation’ as a whole, not thinking about the brand, style or type of shoe that was presented.

From here, of course I now need all of your help in figuring out who the top 3 contestants will be, so please give me your unbiased answers by selecting which picture is your favorite.

I will leave this up for 10 days so that we can get some good results in deciding who the winners will be. Thanks as always for your support!

Voting has now closed! Winners will be contacted shortly. 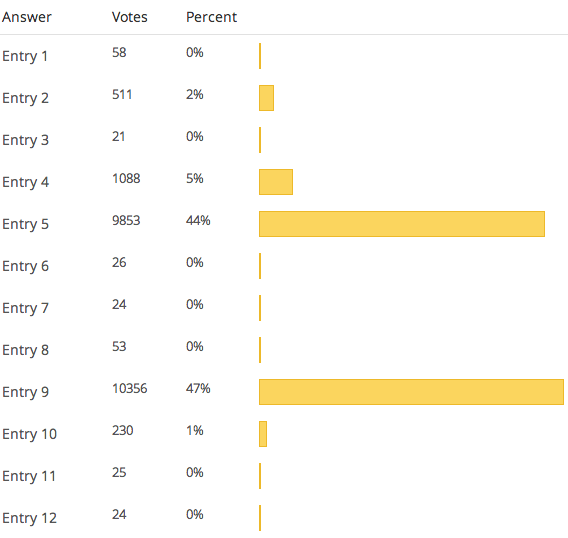