Getting Hacked On Social Media 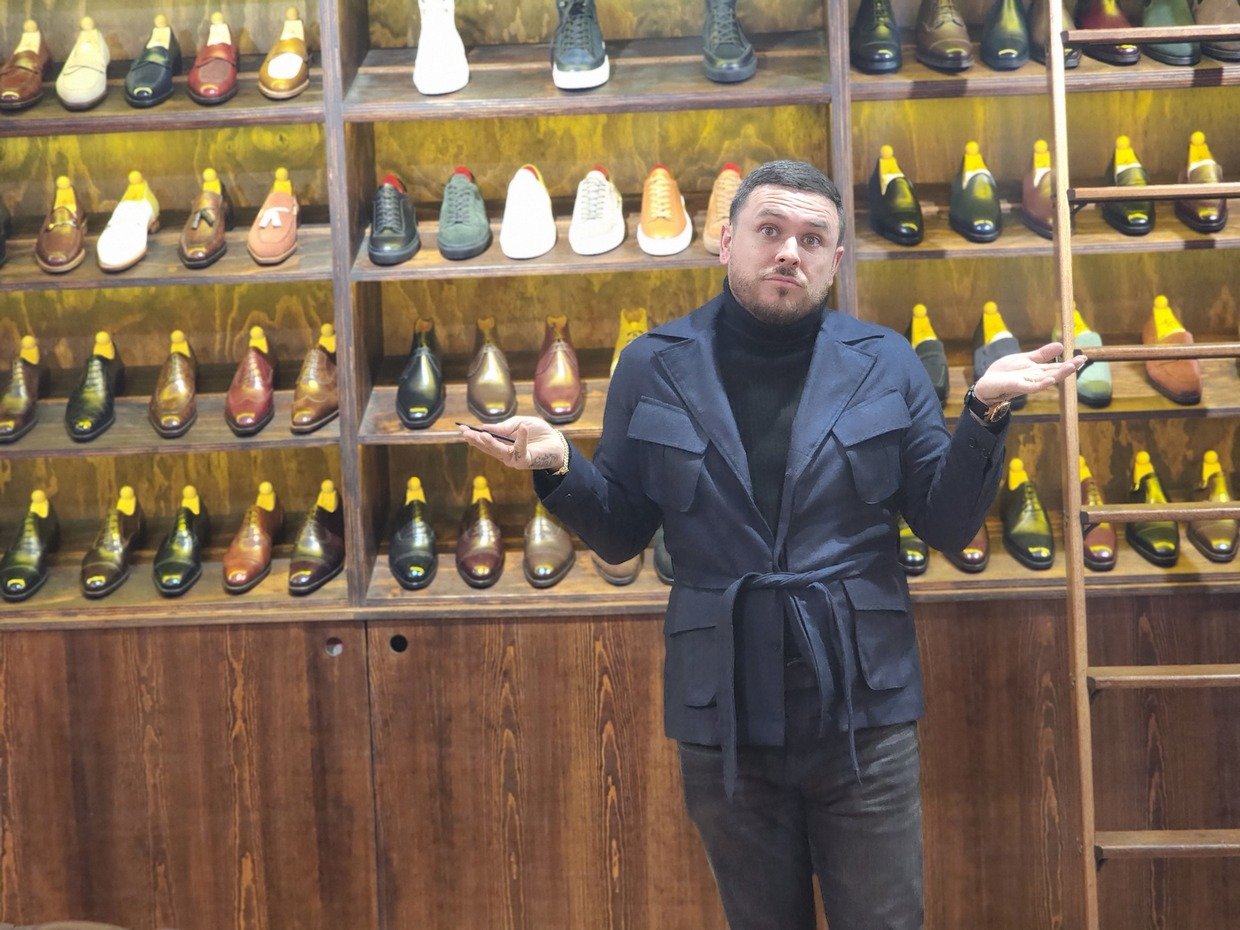 It’s one of those things that when people around you are getting hacked, you kind of just tell yourself ‘aww man, that sucks’ and it just leaves your mind. Until it happens to you. Then you realize just how bad it doesn’t actually suck, how in reality, it is beyond stressful and can be life-changing. More often than not, not for good, but that also depends on how you look at it and if you have a business attached to it. Each experience will be different for each person but nonetheless, it is never fun. That’s for sure.

Getting Hacked – The Beginning

Well, that day came for me and my business last Friday. From one second to the next I was locked out of Facebook and Instagram, and from the looks of it was completely erased from social media. When you have collectively almost 400k subscribers across those two platforms you tend to drop everything and go into panic mode. Well, let me tell you, that doesn’t help or do anything outside of stress yourself out. Trust me, I lost two entire days doing so.

It is hard to control those emotions in the thick of it. But you have to try because you will soon be in a mode of having to prove who you are and having your mind sharp will help with all of the little details you might need to provide as proof to get your account back.

It was a double-whammy for me as just when I thought things were about to turn around (as my friend was helping me get it all back), I was hacked again on YouTube, which also got my personal email that is literally tied to everything in my life. That was Monday. I had a social-media-free weekend and then everything came crashing down Monday morning when I went to YouTube and it just logged me out automatically. Fearing the worse, I went into panic mode and changed all important websites that were tied to my hacked account.

Thankfully I have about 10 email addresses to use. An important thing to have. Definitely have more than one. And if you can, probably at least 3 to 4 is best.

While this is only a theory, it is my opinion that the larger your account/following the more you become a target. Because you have more to lose. Also, it will be likely that you have a Facebook ad account. And that account is tied to your bank. Someone with less than 1000 subscribers and no ad account is pretty pointless to hack. Chances are they could easily live without their account. Hackers are usually smart and probably value their own time. As crazy as that sounds.

It is easy to start to think that they are after you personally. Unless you are a public figure with more than 20 million followers, most likely it is not a personal vendetta (although it really feels like it) and it is simply the fact that you have a large account. Most people that actually have something to lose with regard to a business are essentially targets. That’s my theory, at least.

When I ask myself what they had to gain by hacking me after knowing what they did with my accounts, I really wonder if they even gained anything at all. It often feels like a sport for them and nothing more. To create chaos. It is sad really. They need a hug, or other.

How to Protect Yourself

I had 2FA (Two Factor Authentification) turned on for my social media and email. Don’t think I did for my YouTube though. My email addresses probably need refreshing. It’s tough because we now live in this world where everything is online and revolves around a username/email and password. It becomes really hard to manage it all. My friend who helped me told me to use a password manager that suggests strong passwords that get saved on your browser. Remember nothing and store no record of it. That is what he told me. But I have my fears about that as well.

They say that the best 2FA is using an authenticator app. And that is because they would also need control of your phone to get into your account. Obviously, nothing is 100% hackproof but beefing up your security as much as possible while annoying as it might be will help prevent you from ever having to live through the feeling of the world coming crashing down on you. So, what is better? A little annoyance or complete turmoil? I’ll take the annoyance, especially after what I went through.

There are probably a ton of other suggestions but I imagine most of you are like me and are not super tech-savvy so doing the basics is at least better than nothing. Start by adding 2FA to all of your accounts. Now.

What to do when you have been hacked?

This was the hardest part because the reality is that these massive tech companies pretty much do all that they can to not have phone support. Like literally. And if you managed to get ahold of someone, 99.9% of the time, they won’t have the ability to help you and it is intentionally done. Because the reality is that once an account is compromised, you have to do a lot of proving that you are the legit owner. And that is done through answering a ton of questions, being thoroughly detailed, and then having a team comb through your answers to see if they line up with what they feel is the true owner of the company answering.

But the best thing you can do is find someone who works there. In business school, the most important thing I learned is that ‘it is not what you know, but rather who you know.’ That phrase never fails anyone. And especially when dealing with the tech giants. Having an ‘in’ is a way to ensure that you will at least get through to the right team to start helping. Employees at Facebook can start internal claims and essentially ‘vouch’ for you. That is huge.

Thankfully I had that at Facebook and my friend did an amazing job at getting me back online in 4 days. I am not so lucky though with YouTube, where I am currently still proving myself as the owner.

If you don’t have anyone or know someone that knows someone, well, this is where it gets tough. Thankfully a customer reached out to me and gave me a tip on how to get help: by using Twitter. It’s funny how this one social media gets a direct line to someone. So, I searched on Twitter and found someone that experienced exactly what I did. I reached out to @TeamYouTube, and got an answer. So I replied to them on that thread and they answered me too! Boom. I was in. It was actually quite easy.

Finding support anywhere else was literally impossible. Yet Twitter is to the rescue. I imagine that FB and IG have the same sort of ‘team’ on there that will/can be of assistance. I suggest if you are out of luck, get on Twitter and hound them. The hardest part is literally just getting your foot in the door. Once in, it is just a matter of time and a process to get your life back on social media.

Moral Of The Story?

Just remember to breathe. Remember that while it might be a devastation to your life, it is also just temporary. There is a solution to every problem. Find it. But keep calm. Nothing gets done in a panic or rage.

While I did not get to experience this as I was quite lucky with my level of support, the reality is that when you are hacked the social media companies will eventually figure it out. And most likely they will send you some form of support to try and get you back on. At least, that is what I am hoping!

Thank you for all of your support and for those that reached out to me. It means a lot.

7 thoughts on “Getting Hacked On Social Media” 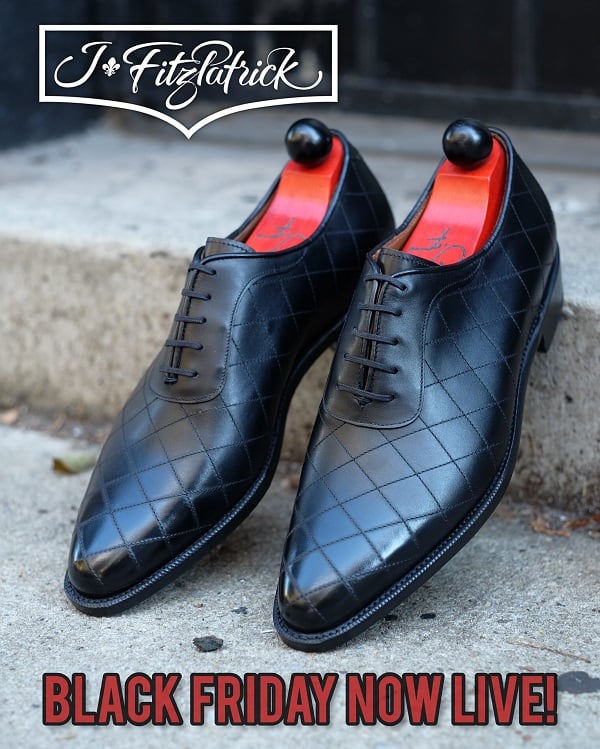 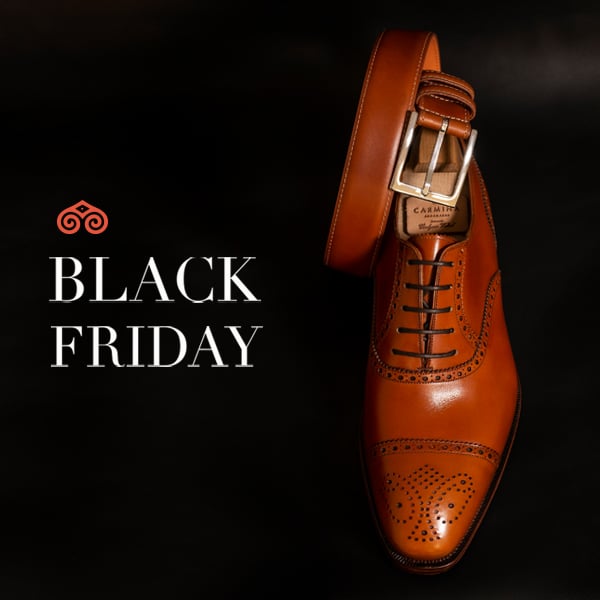 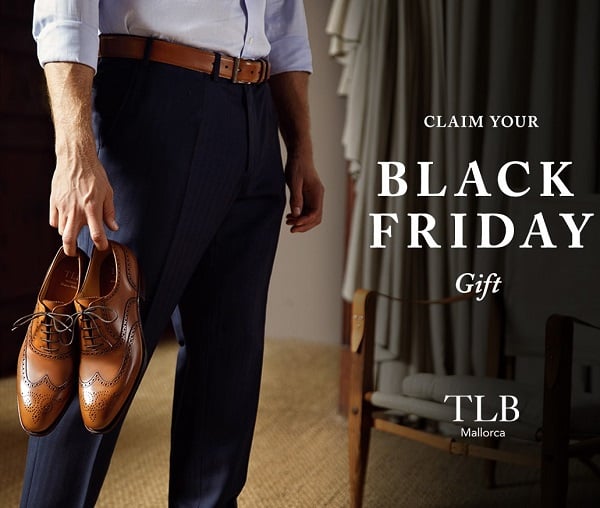