Why Does MTO Take So Long? 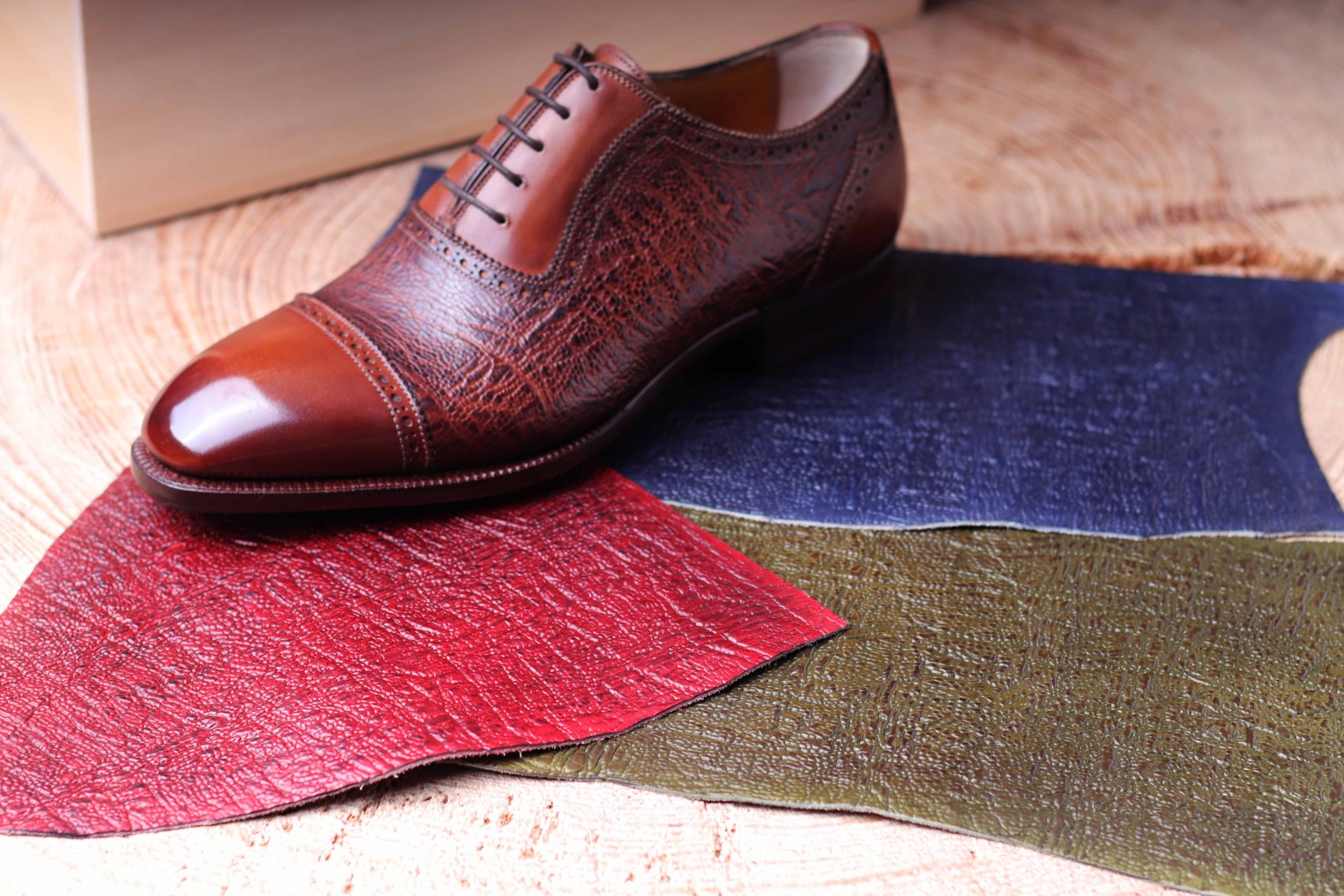 Most of us hate to wait for anything. We have been so spoiled with instant gratification that the idea of waiting for your special product to be made, no longer appeals to anyone. It’s now, now, now. And so many are put off by long MTO wait times. Let’s explain why you are waiting so long and why you should be understanding of that wait time.

Factories are not there to please YOU, personally. Your one custom pair out of 50K – 200K per year of streamlined production is more of a prestigious add-on than anything. It does not pay their bills. It just makes them look appealing. A factory wants to pump out shoes. Plain and simple. 200K of the same shoe would be ideal. The perfect situation. But all of these MTO shoes are wrenches thrown into that utopian paradise. Hence the upcharge for them. You are literally paying to disrupt their production schedule.

Now that you understand why they are not so eager to do the MTO, let’s talk about why it takes so long. Let’s use a hypothetical situation to help you understand the process. So, let us say that Factory X opens and on day one they have three large orders. One for 10K pairs, one for 20K pairs, & one for 30K pairs a piece which hits half of their yearly capacity. Production times are usually quoted at 3-4 months but the reality is that they just got orders for half of the yearly production, which technically speaking is 6 months of production. Side note: The reason for the gap between 3-4 is because, in shoemaking, or most production for that matter, you must take into account external factors that cause delay i.e. shoes breaking, poor quality remakes, workers being sick, holiday periods, leather delays etc. So now they are already stuck in a predicament of having more orders than time and have to work as fast as possible to make up time and try to hit those quoted time frames. And naturally, as ‘business is business,’ the one who suffers is the smallest order. If they have to choose who gets delayed it will always be those who pay less. That’s life.

Now imagine one of the clients, two months into production gives the factory 5 MTO orders to produce. But they are already on a tight schedule of trying to complete the 3 large orders that is making them astronomical amounts more than 5 MTO shoes will. And they are fighting a schedule delay already. So what do they do? They take the order and let it sit there until they have chances to squeeze the 5 MTO’s into the cracks of the production line where shoes are drying or have a waiting period. They do not just insert them into the production line then and there. And it does not actually take the factory 3-4 months to make them (read more about that HERE). But they sure as heck are not going to jeopardize their large orders for the small, prestigious ones. It does not make business nor logical sense to do that. And this is really how it is daily for most factories across the world that are built for medium-to-large scale production. They have their larger orders that fill the factory with daily, streamlined work. The MTOs, cool and awesome as they are, put a wrench into mass production, as they have to use people intended for mass production to pause that work to thus do more personal, intricate, detailed work that often takes more man-hours of careful attention. And this is why it takes so long. Not for physical time but rather for efficient time allocation. They don’t want that disruption but know it is necessary as an add-on service to their clients. 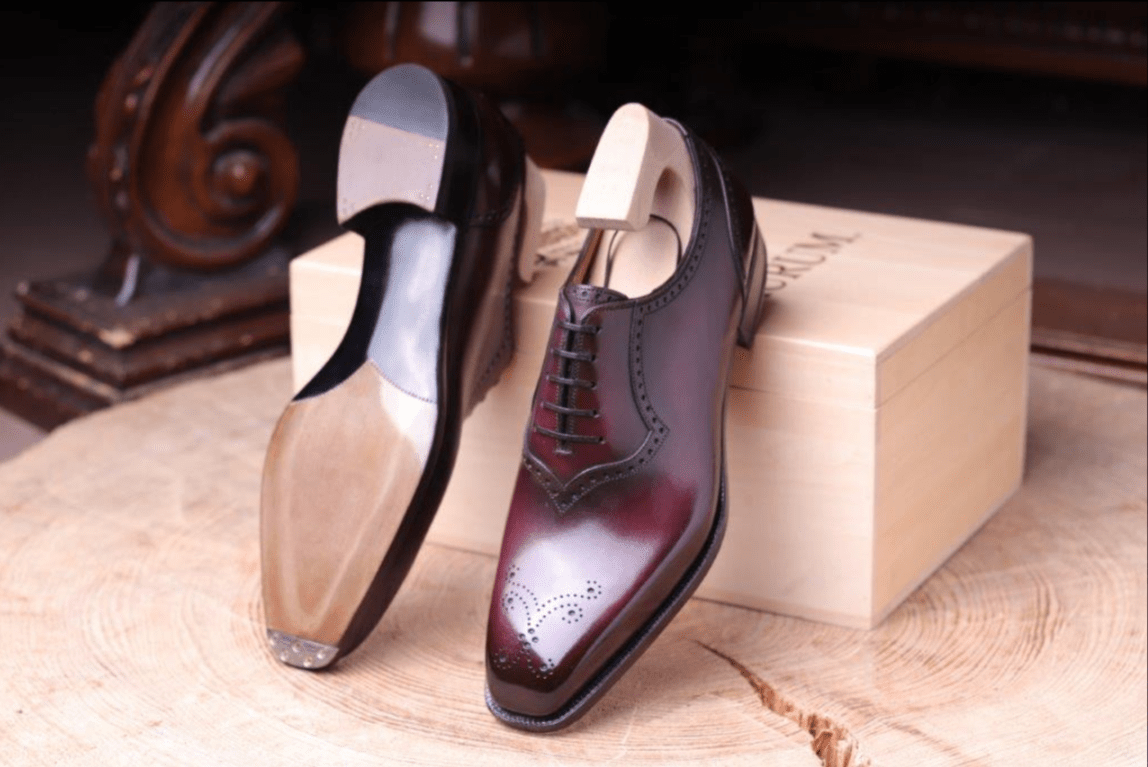 As the middle man in this process, I understand the client’s side as well as the factory’s side. In my eyes, a smart factory would have an MTO department that would handle all MTO’s coming through and thus somehow make it more efficient in both time and cost. But, of course, a factory just looks at this as an added expense as opposed to a long-term benefit. It would appear that as time goes on and the idea of MTOs becomes more and more popular that factories might start to adopt this idea of an MTO department. I think that it would be smart to do so. I already see that some factories have cut down their MTO wait times, which makes me believe they have moved towards this idea. Albeit, these factories usually are not pumping out 200K pair of shoes a year with clients that order 10K-20K pairs in one pop. The more a factory gets those orders, the more it will be difficult to complete MTO time frames without adopting a dedicated department for it. It is really just logistical issues at the end of the day. 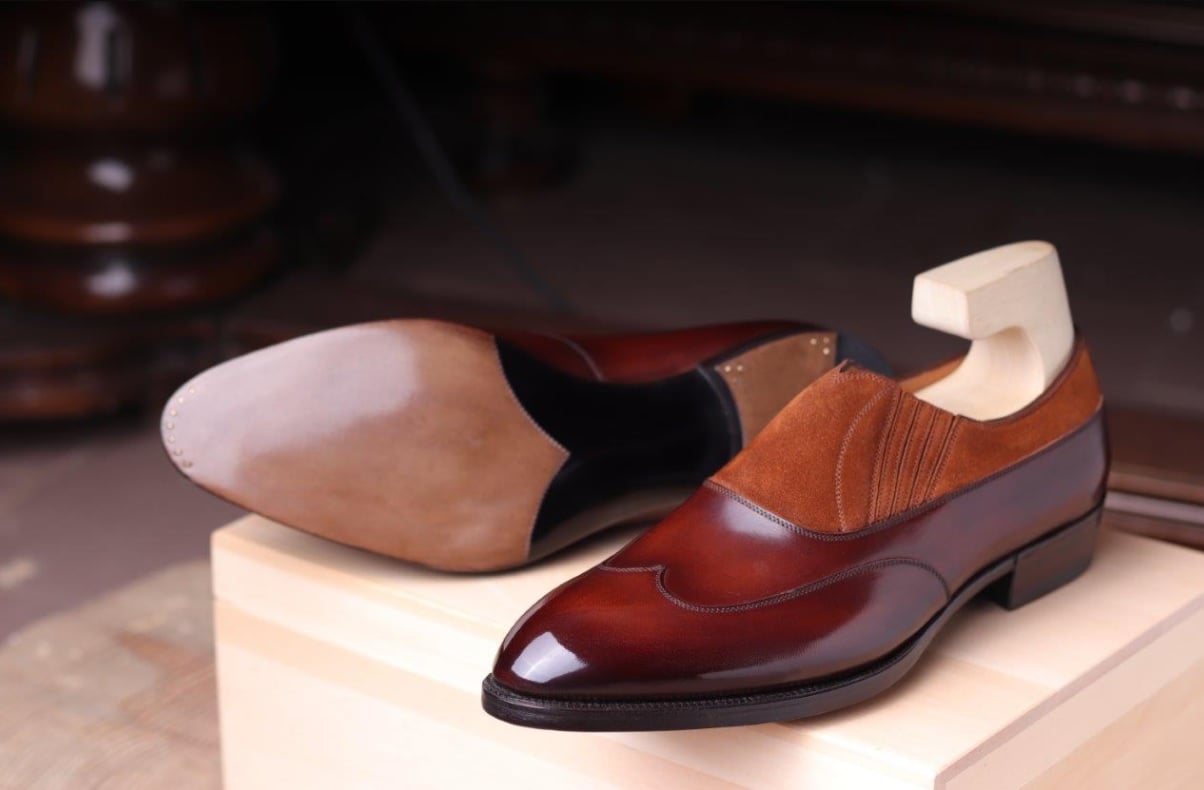 So, the reality is that until they do that, MTOs will always take time for the disruption they cause to the real production that actually survives the factory. And one must look at that from a practical standpoint and not simply a selfish one. Imagine you got paid to condition shoes, pair by pair for $5 a pop. Each shoe took you 5 mins per pair and your workday was complete with work. All of the sudden you had to mirror shine one pair for $7.50 and it took you 30 mins to complete the mirror shine, you would probably find ways to make that happen as efficiently as possible to not lose out on your lucrative $5 for 5 mins business and work it in between conditioning sessions. You would not stop your $60/hr business to make $15/hr would you? No, you would underquote the time so that it does not disrupt the more lucrative business. Plain and simple.

And naturally, what I did not mention, was that often with MTO, new patterns have to be cut and altered and that in itself is not something done as quickly as 1, 2, 3. It takes time and finesse to ensure all of the details are met. And if they have to modify a last, well that even takes longer. So know that while you ware eagerly awaiting your shoe, the shoemaker is also eager to get it to you so that you can not only be happy but also help promote their business by sharing your cool new shoes across social media and/or word of mouth

Here is to hoping that the idea of MTO as a serious part of factory production becomes more and more prelevant so that factories start to somehow incorporate it into a faster turnaround time and everyone wins!

All photos courtesy of Antonio Meccariello, whose MTO shoes take up to 24 weeks to complete 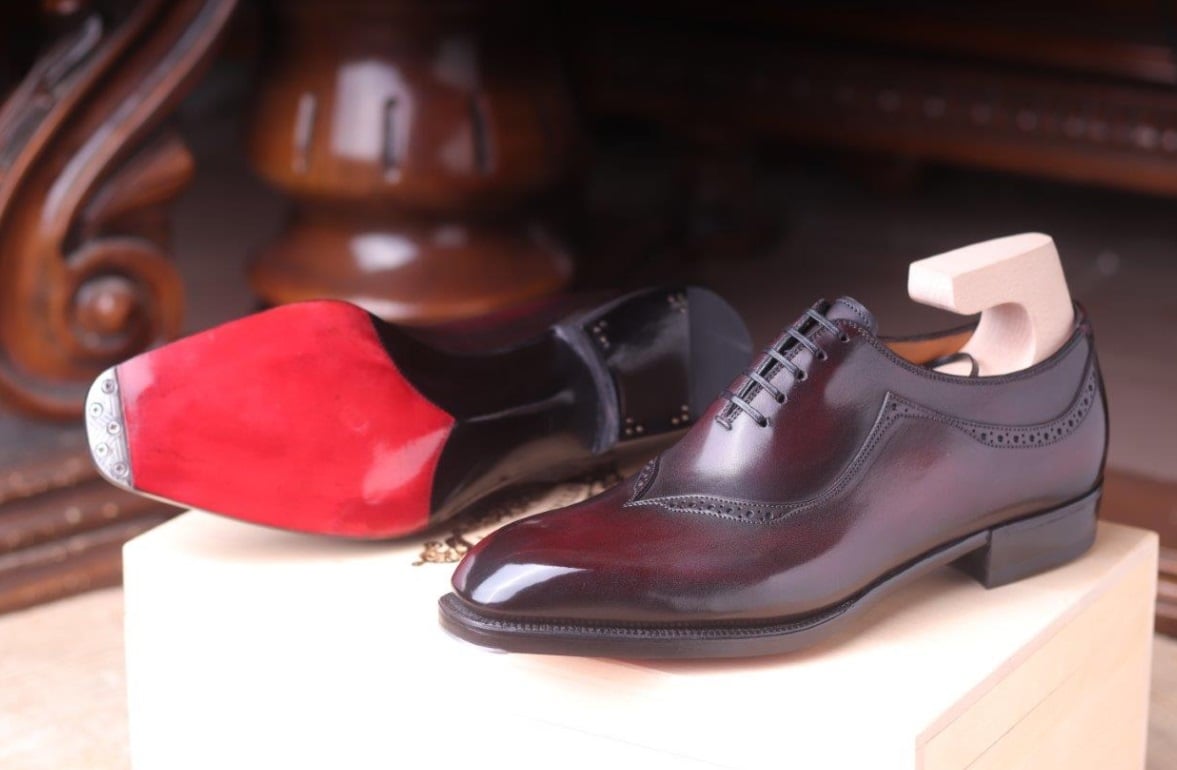 7 thoughts on “Why Does MTO Take So Long?”