Going home felt weird but I knew that it was a means to an end and I had to work hard to get back on track with my dreams and soon enough I would be reunited with my girlfriend so I kept my head to the ground and concentrated on those two things, putting in a lot of hours at work and doing what I could to keep learning and keeping myself focused on shoes and my goals. I mapped out a travel plan for the US tour which took me and my girl from Seattle to LA. From LA, we would rent a car and drive to San Francisco where my aunt lived and I would visit Wilkes Bashford and another shop I forgot the name of. On the way to Frisco, I went to meet a guy who had been an agent to many US menswear shops for many years, to see if there was anything we could do together. The guy was really enthusiastic but I could see that it was more talk than reality and that he was a true American salesman and that Stefano would probably not like a 3rd party involved. So I left that alone.

Wilkes liked the look of the shoes but again, didnâ€™t have a clue who Stefano was and told me they couldnâ€™t justify bringing on a shoe brand that cost the same as John Lobb but that no one knew. A nice rejection but the guys were nice and wished me my best. Pretty sure those guys still work there to this day and wouldnâ€™t surprise me if Bemerâ€™s shoes sell there now. Such is life.

After Frisco, we went back down to LA where I wanted to see Leather Soul but didnâ€™t get a chance to as they had closed. From LA, we went took a bit of a holiday and went to Vegas, the Grand Canyon and then to San Diego to see some friends of mine.

After our Cali tour, we flew to Dallas where my Godfather lived and where Stanley Korshak had their shop. I managed to get an appointment there but it was about as useless as a slap in the face. It was a cold shop (feeling, not temperature), full of stuffy people that definitely judged you hard the second you walked in and my meeting lasted about a whole 2 minutes as the person looked at the shoes, unimpressed and pretty much just waved me off. But as I take everything as a learning experience, I didnâ€™t regret going.

From Dallas, we flew to Miami where my best friend (aka like-sister) lived and where there was another shop that I canâ€™t remember the name of that I wanted to visit. The person at this shop seemed the most interested but just think that he couldnâ€™t justify the price as his shop was high end but small and â‚¬330 per pair wholesale is a lot of risk for an order of 30-40 pairs. Another â€˜kindâ€™ rejection.

From Miami, we went to our final business destination: NYC. There I wanted to visit Bergdorf Goodman and Leffot. We stay with my close family friend (who is actually my roommate now!) and I went to these two famous shops. Like many of the others, Steven of Leffot liked the shoes but didnâ€™t know Stefano outside of maybe hearing of him and as his business was new and he had already taken on a lot of risk with brands like Corthay, G&G and the likes, couldnâ€™t justify yet another even smaller name in the industry and again, not at those price-points. But Steven and I at least build a rapport that would carry on to this day. And well, Bergdorfs, was quite like Stanley Korshak. They looked at me with rolled eyes and sent me on my way.

I returned to Seattle with nothing to show for outside of experience for myself. I planned my trip back to Italy to face the judgment of my failed tour for Stefano. That was for October 2009. 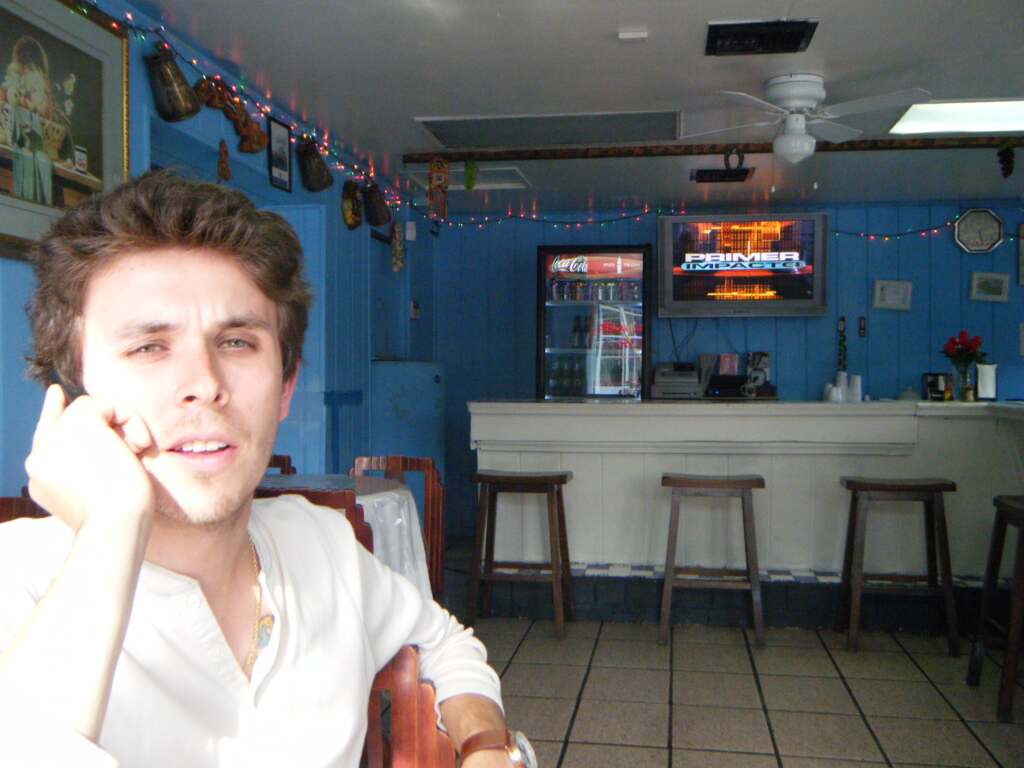