Nine years ago, I wrote a brief article about the Downfall of the Church’s shoe brand, as a classic brand. Several months after that post, I followed up with another post about them officially becoming a Fashion Company, fully stepping away from the classic company that built their name in the shoe world. It was entertaining to see the number of triggered people that commented on these posts, taking everything so personal, and for no reason. But yet, as of last Friday, there is no arguing it now. It’s officially official. They are a full-blown fashion company with some classic shoes. Let’s see if they continue to argue that point?

While the rich usually tend to stay rich, even during tough times, Prada made a calculated move to take the Church name to the next level of fashion status to hit those new, rich clients that buy for brand recognition and not for quality. And price doesn’t matter. Imagine all of those wearing $2000 Tom Ford shoes or Christian Louboutin ones. Complete garbage yet so popular with those that have money and want to flash it. Prada knows, as they are a part of that realm, that there is real money in that sector. They aren’t stupid. That was always the goal for those that naively thought otherwise. Sharks are born sharks. They do not slowly become them. 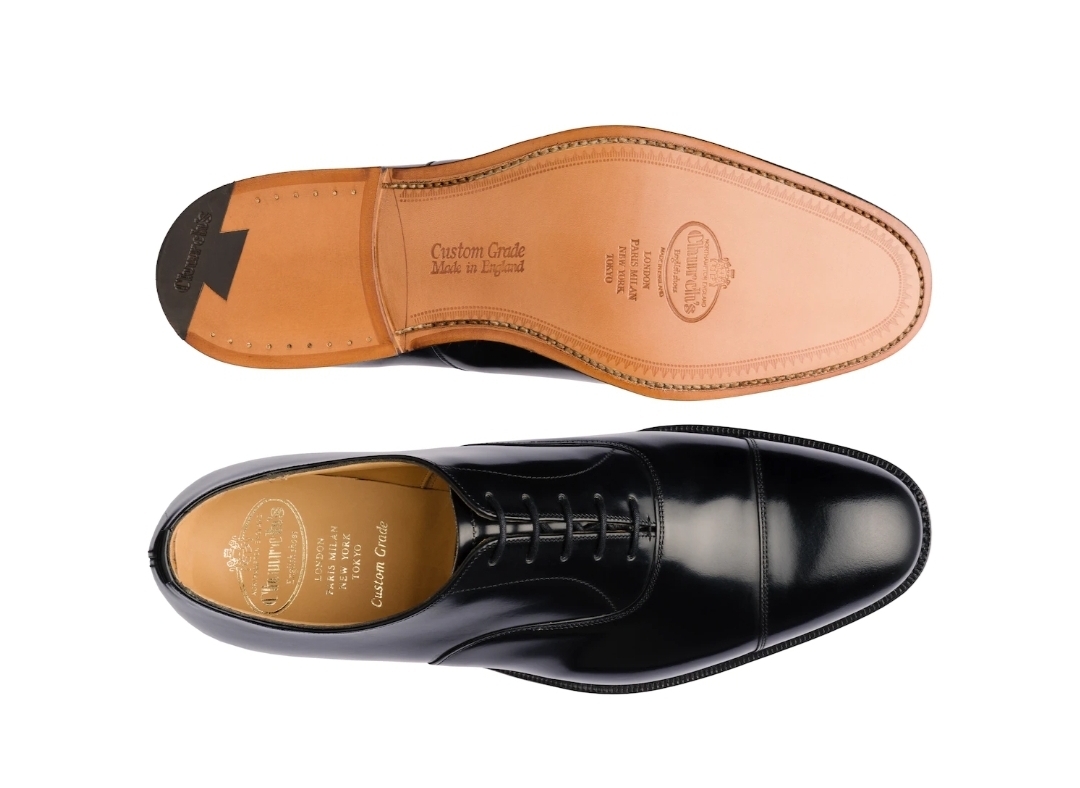 So how did they do this? They did so by raising prices around 40%-50%, overnight. This was immediately documented in an article by the Financial Times, who were so kind as to link me to their post. Thank you, guys! And from there the internet nearly exploded with articles on the subject. Hence, me chiming in after all these years.

So the classic Consul model in crappy bookbinder leather went from around $650 ish to a whopping $950. Not to mention, bookbinder sandals that sell for $925. Don’t believe me? Look below. And imagine that?!  Open channel, welted shoes with coated leather selling for nearly $1000. Blake Stitched sandals for only $25 less (and maybe even cemented). That doesn’t even make logical sense. But that shows you now without any doubt, that they are officially a fashion brand and nothing more.

It’s impressive, to say the least. The balls on Prada are big. And just like that, they outpriced a massive amount of their classic clientele and are now reaching for the stars with those that look to buy Berluti, Tom Ford, Hermes, and the like. Crockett and Jones must be very pleased right now. I know I would be if my direct competitor did the same. I would love it if Allen Edmonds shoes started selling their Park Avenues for $600. That would be like an 8-year-old getting 100 presents for Christmas. Please, Allen Edmonds, do it!

And you know what? I finally praise Prada for doing it. At least, we really know where they stand. I don’t know what took them so long. Now all of those that were talking so much crap, telling me that I do not know anything about shoes (imagine that) can finally eat their words. Although I am sure that there will still be some triggered people making silly comments below. But I love it, more traffic to my site. Thanks in advance!

For those of you truly disappointed for losing a brand that you felt emotionally connected to, please go to Crockett & Jones and get some real footwear. 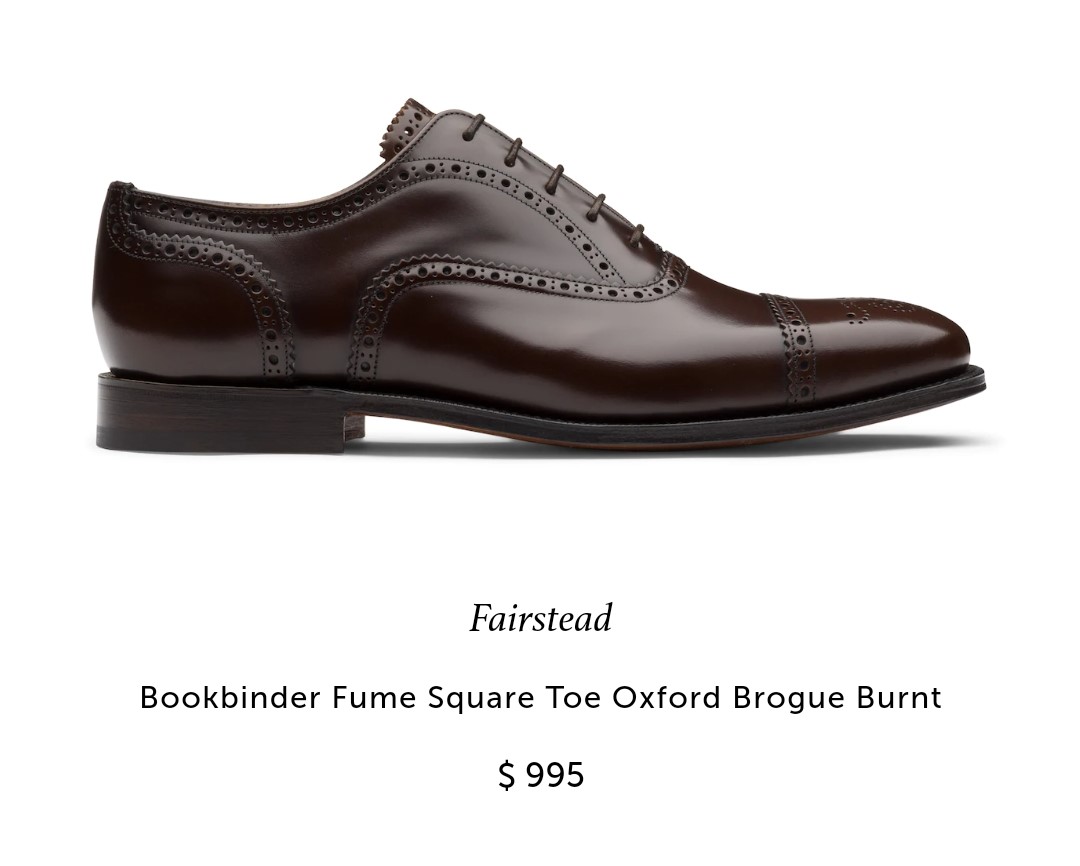 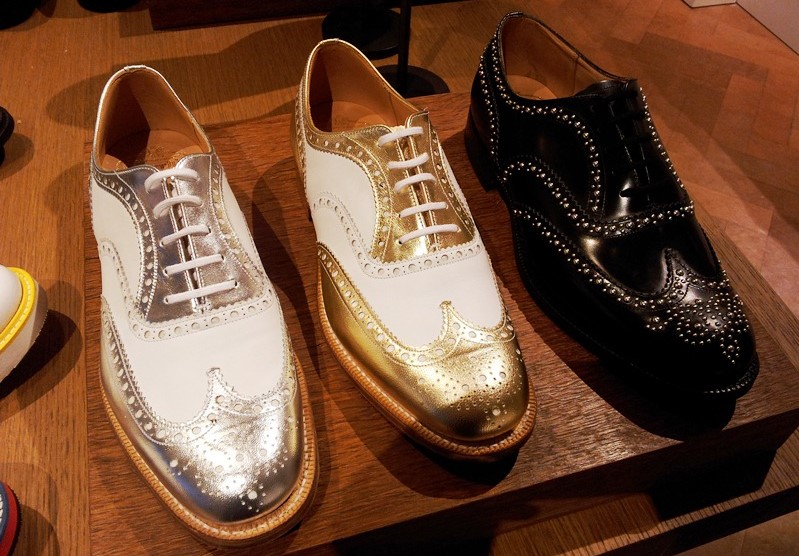 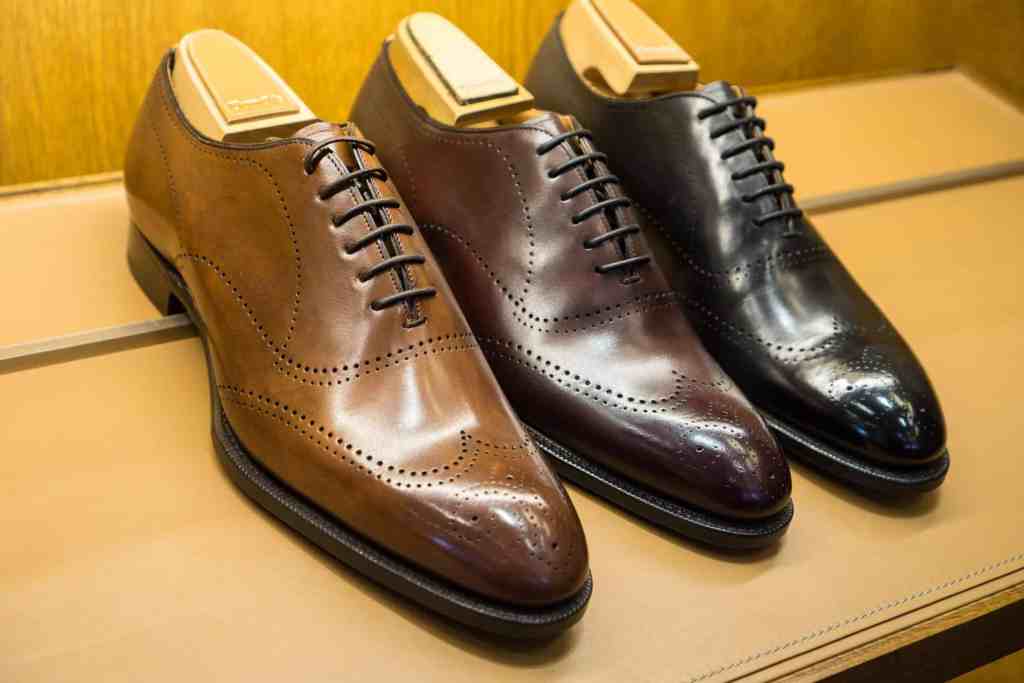 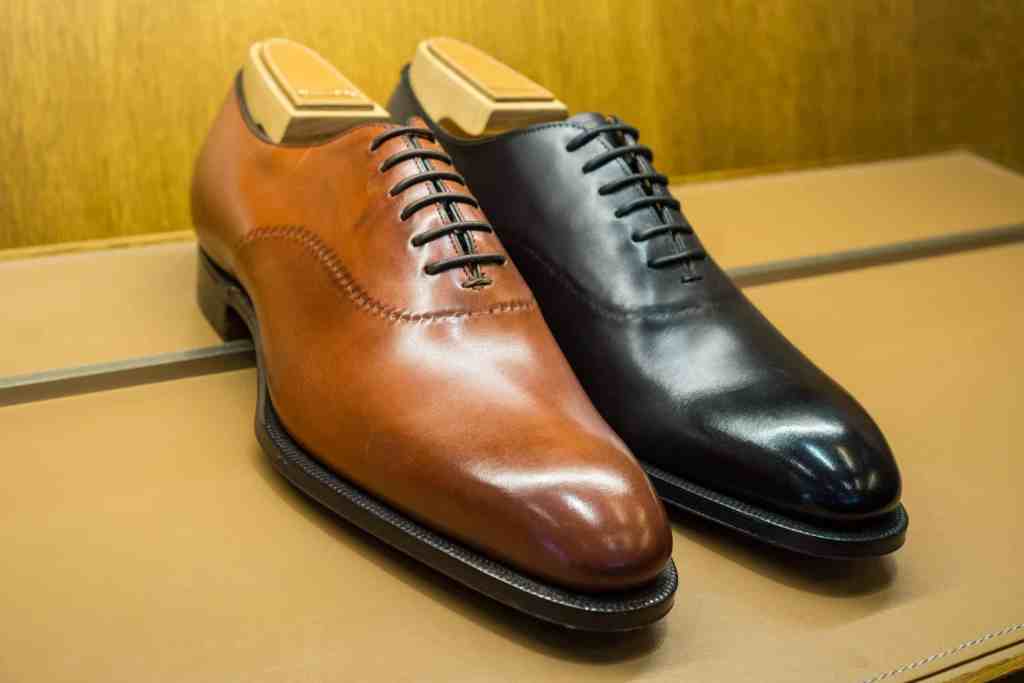 22 thoughts on “It’s Official: Church’s Is A Fashion Company Part 2”