Berwick Shoes — A New Player In The Industry 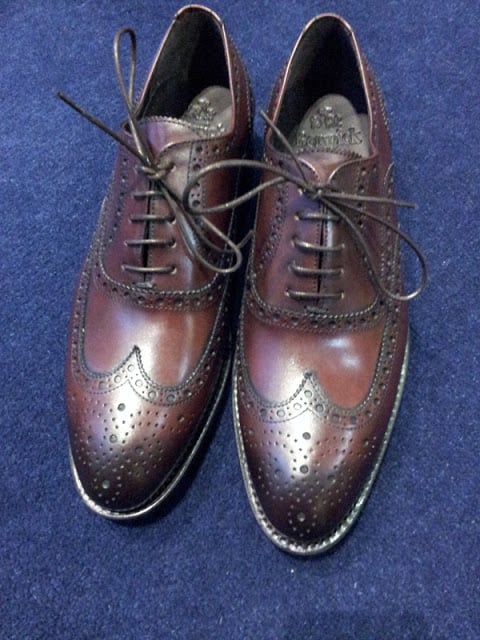 A few weeks back, I was emailed by a factory in Spain who has their own label called Berwick shoes. They were offering to send me a pair of my choice for review. Now, don’t get me wrong, I won’t review just anything, as one might think. If something does not look to be of decent to high quality, I will respectfully decline the offer. But if something looks good, something that I think many of you would be pleased to know about, then I will definitely give it a shot. Now, saying that, I was amazed with the email (describing the components of the shoes, i.e. the leather used etc.), the shoes on offer and more importantly the retail price of them. Because of this, I was actually excited to see how the shoes were going to turn out as it really almost seemed to good to be true. So, I carefully picked out something that wouldn’t conflict with my own line (at least for the foreseeable year or two) and patiently awaited them. I was foretold that the range of shoes that I picked from would retail at €180 (Ł145, $250), use French calfskins, Crust leather and Jon Rendenbach soles (the same ones that Vass uses). Needless to say, I couldn’t wait to see them…. 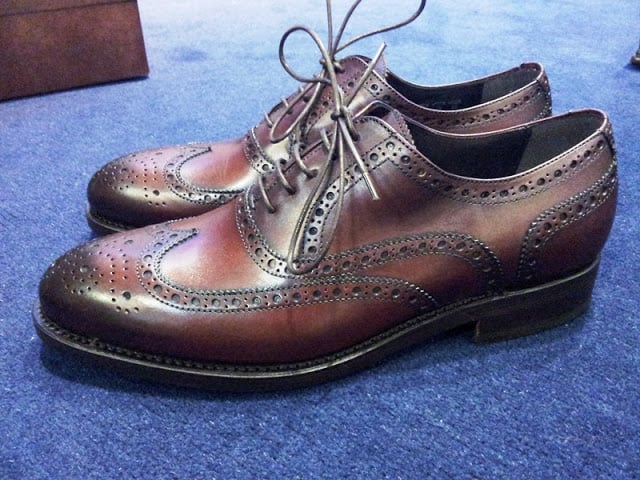 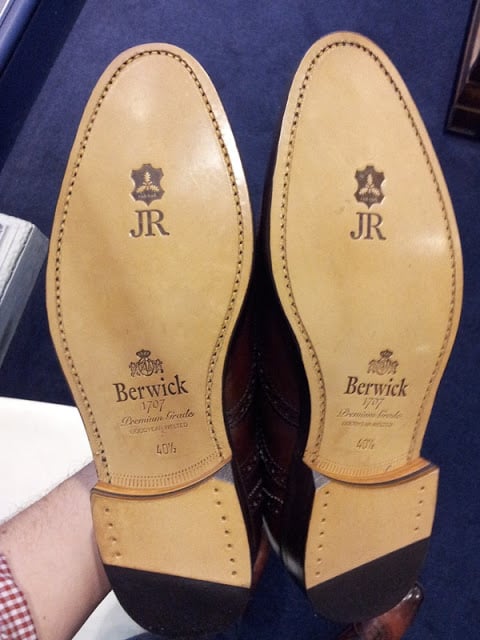 Upon receiving them, everything was tip top with the packaging….no complaints there. Pulling out the shoes, nothing seemed to catch my eye as far as blemishes go. Balance was good, leather felt nice, pattern was straight and proportionate but the only thing that was not perfect was the finishing, with a bit of slip ups on the stitching on the welt (sole stitching). This is to be expected though at €180 so it does not bother me. Anyone looking for perfection at that price is fooling themselves. As a word wisdom, remember that when critiquing a shoe you have to consider it’s retail price. There is nothing I hate more than stupid people looking at a Ł200 and comparing it to John Lobb. That’s just plain idiotic, yet I see it all of the time. So, for €180, the shoe looked the part and so much more. In fact, I would venture to say that these stand next to or just below Crocketts….. 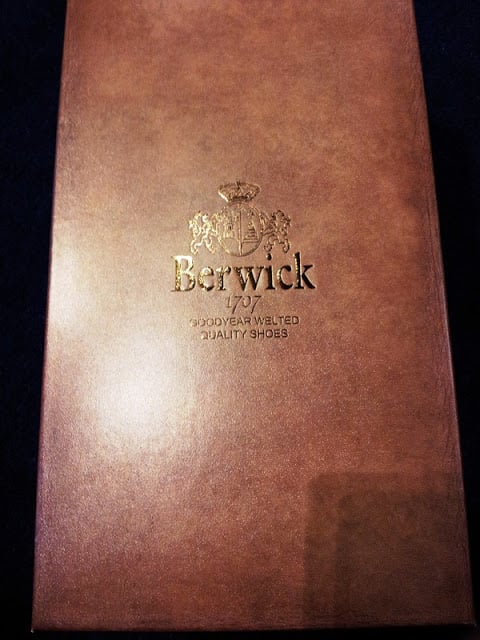 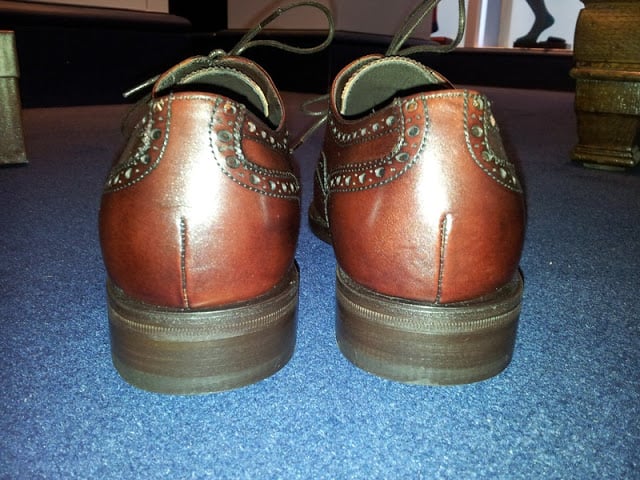 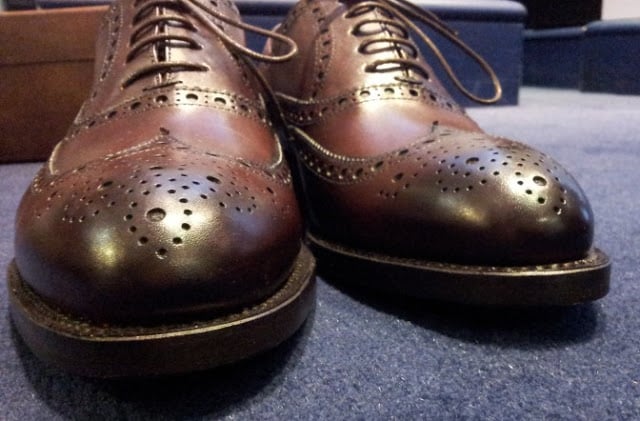 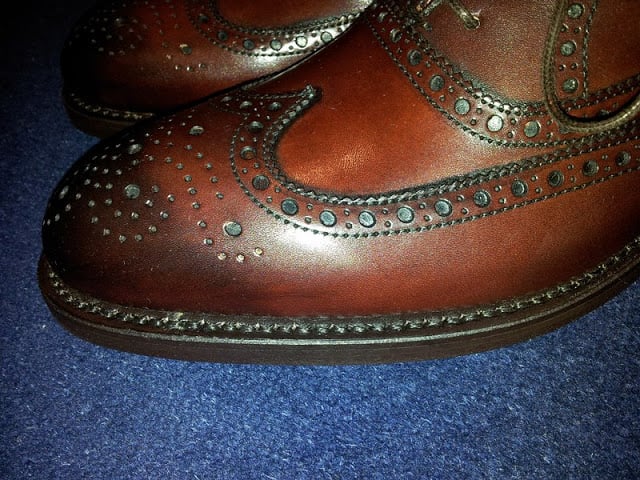 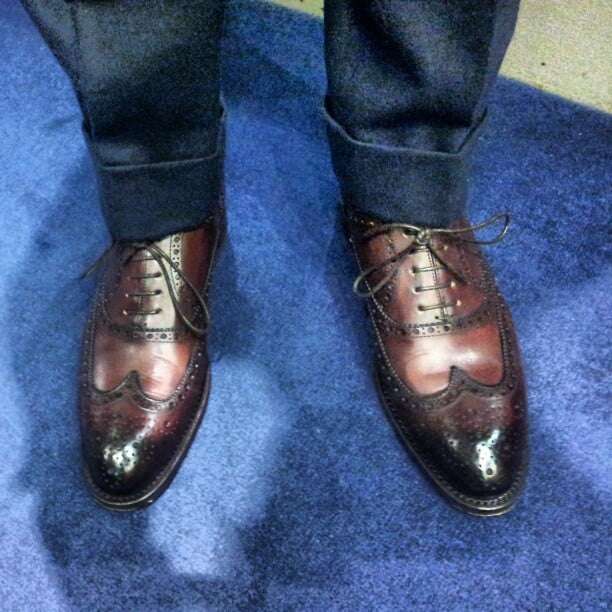 Then came time to put the bad boys to the wear test…. As a double soled shoe, you would expect them to be extremely stiff, yet surprising they were not. Granted, they are by no means a soft flexible shoe, but they felt great and supportive. The only thing that surprised me was how big they ran. They gave me a 40.5 (of which I am usually a slender 41, with very low volume) and even these ran big. A size 40 would have been ideal, so I would personally recommend sizing down half size. But after a day’s wear, I have to say that they were just as comfortable as most of my higher end shoes and that the leather maintained it’s shape and suppleness quite well. For €180, they were simply brilliant. It’s really starting to make me the think about the true cost of shoes and how it will be hard for designers (like me) to compete with factory owned brands. This is another story though, one that I plan to write about next week as I see the industry heading in quite a direction, one that leaves the future uncertain….nevertheless, a brilliant shoe at a brilliant price, and yet another shoe brand for all of you to try out…..with my blessing attached!! 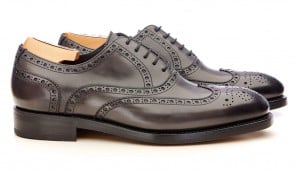 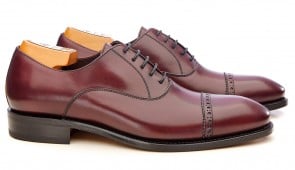 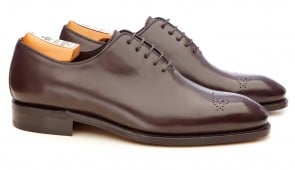 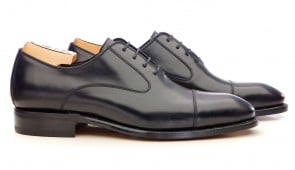 30 thoughts on “Berwick Shoes — A New Player In The Industry”