After all of these years pouring over the countless pictures of Pitti Uomo that one finds spread across the internet come June and January, I finally decided to join the festivities by taking part in the peacock fest that Pitti has recently become. And I have to say, it was quite interesting.

I won’t lie, I used to turn my nose up at the thought of everybody dressing up to out-do each other and then just go stand around and hope that their picture gets taken by the latest and greatest photographer or fashion mag. It just sounded like a waste of time to me and even quite shallow. But then I realized that it was so much more than that and in fact I was being quite judgmental to something that I had not truly sat and asked myself, ‘why would this benefit any one individual or even the rest of world?’ And realization to that answer is what I will explain below….

For those that may not understand what Pitti Uomo even is, allow me to give a brief explanation. At heart it is a trade show where brands from all over the world, showcase their product for the upcoming seasons. Now, what it once was, is far from what it has become. What used to be something that mainly showcased Italian brands (years ago), has now become one of the most important menswear trade shows in the world, where brands from all corners come to be seen and hopefully sell their products. But even more so than that, it has become the mecca for stylish men (and wannabees too) to come, be seen, get their photo taken and even more importantly, to create menswear trends. This is what it has turned into, and I think that the man that we all have to thank, is The Sartorialist aka Mr. Scott Schuman, He was among the first that would go around and photograph stylish people on the streets of Italy and NYC.

The idea of taking photographs of stylish people spread quite rapidly and now Pitti Uomo is frequented not only by the buyers of the world but also all of the bloggers, fashionistas, and everyone loosely involved in the menswear business. I thought to myself, ‘well if everyone else is going year after year, spending all kinds of money, then it must be beneficial, right?’ So, I hoped on the band wagon and bought my ticket to Firenze. Now the beauty of it was, is that I was able to knock out a few birds with one stone, as Florence is my old stomping grounds and it had been awhile since I had been back and seen all of my old friends. So not only did I get a chance to experience the greatness that is known as Pitti, but I was also able to see some friends and the city that I spent many a night thinking about my life and where it would take me.

So, to get back to the point at hand and how I felt that I was misjudging the whole thing, is mainly to say that the best thing about Pitti is the networking that goes on. We all seem to know each other virtually as the internet has made the world a very small place, but meeting someone in person cannot be beaten. And that is where the beauty of Pitti stands for me. Networking, meeting people, passing around ideas, appreciating each other in person all comprises the beauty of not only business but relationships in general. You can only become so close virtually. And during this event, I made many new relationships that would have otherwise stayed theoretical. And for me that was the beauty of the whole event: meeting people and making new relationships whether they had been just business, or even better, friendships…..

Please see some of the highlights attached and on an even more exciting note, please feast your eyes on some of the Dandy Shoe Care collaborations with J.FitzPatrick that have been completed. If you happen to miss this collaboration opportunity and are interested to know more, please SEE HERE for more details: 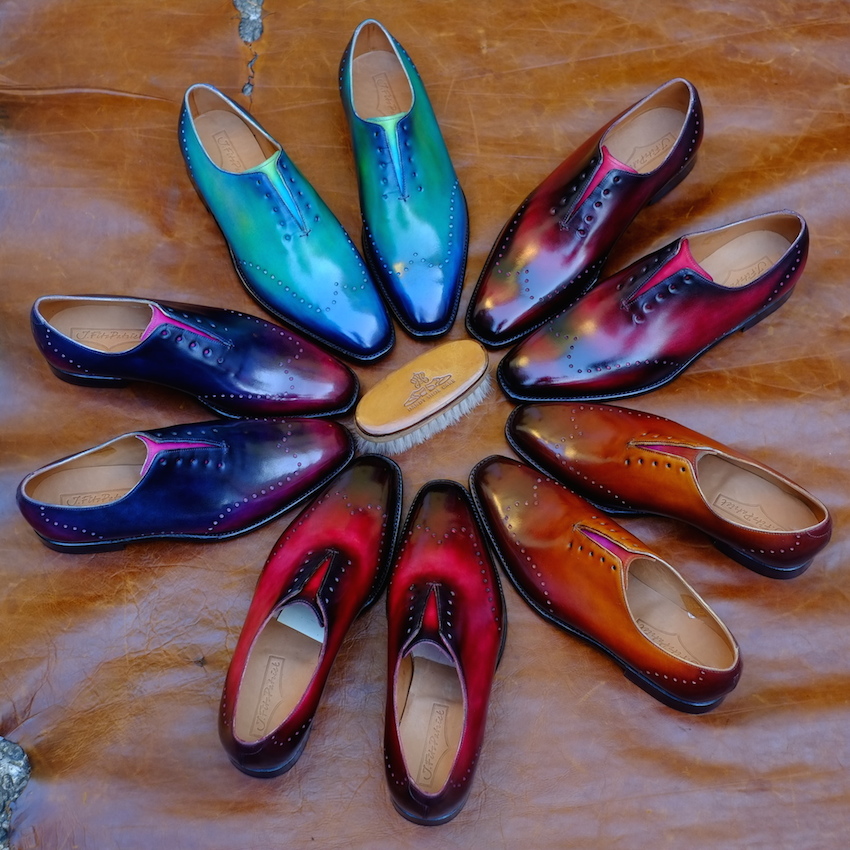 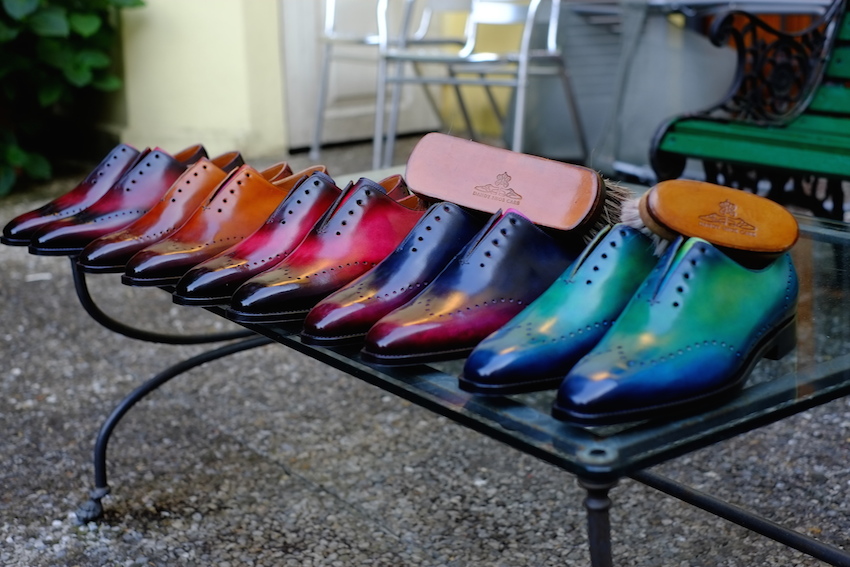 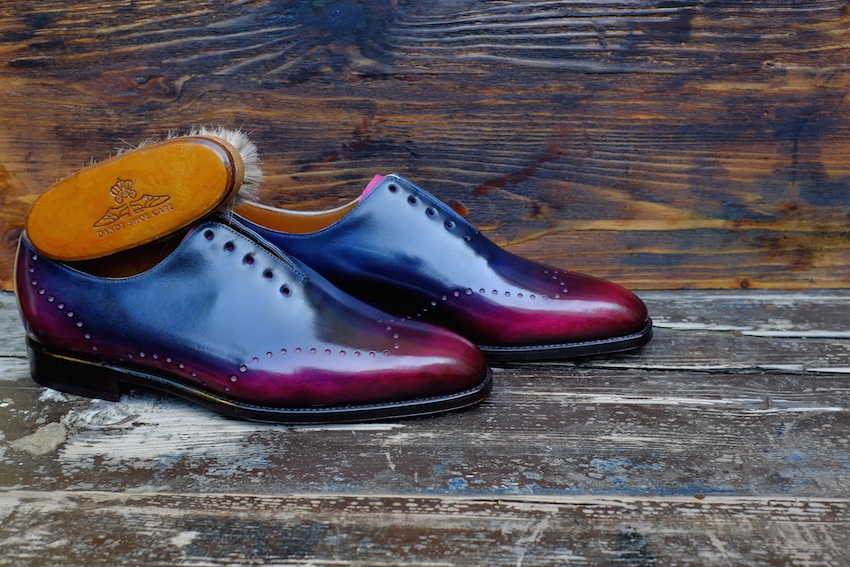 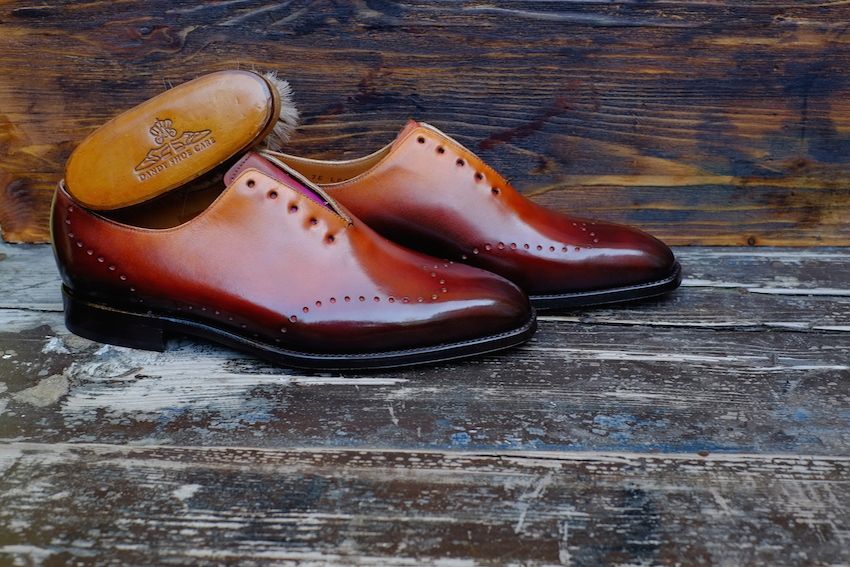 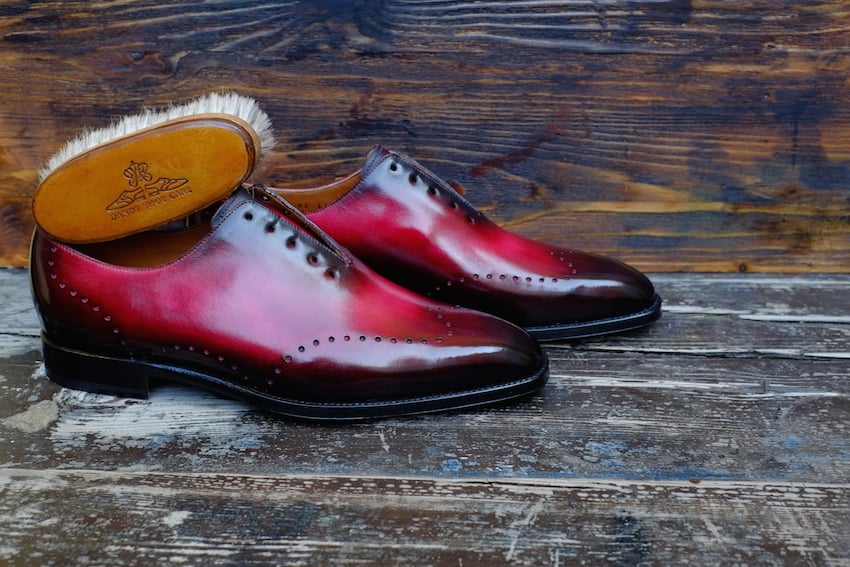 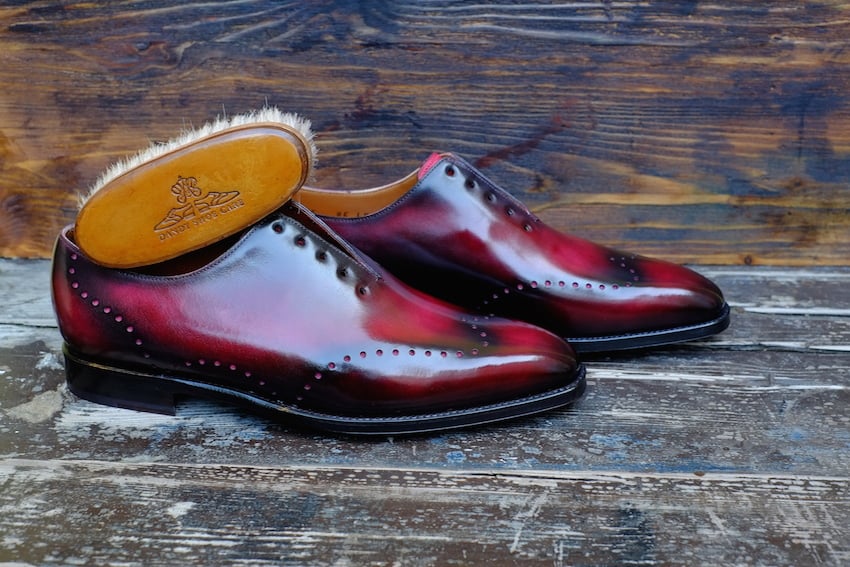 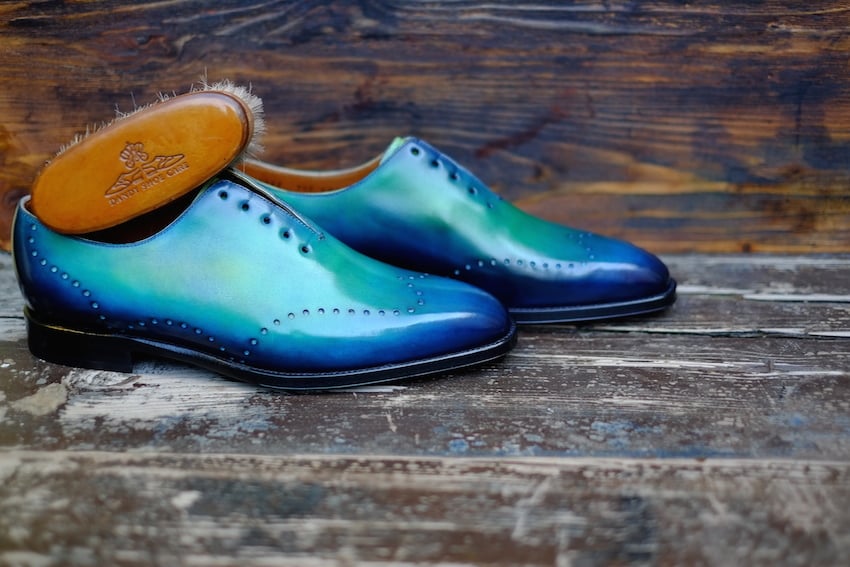 2 thoughts on “The Pitti Experience”