The Next Big Trend: Custom Loafers 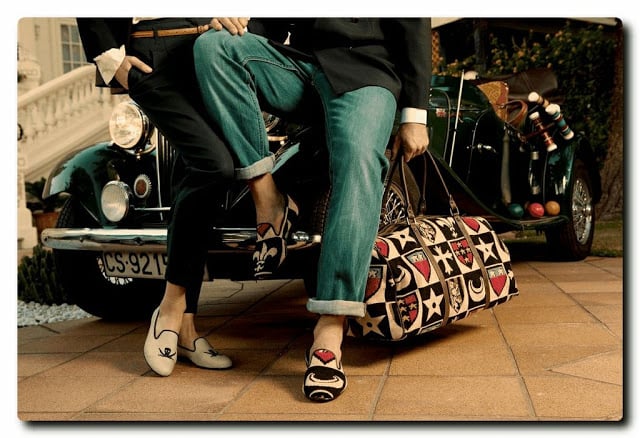 When you think back to the 1940-1950’s (or watch series like Mad Men), you notice that things seemed to be quite uniform. Men pretty much all wore the same thing: gray/navy suit, black dress shoes, dark overcoat and a brimmed hat. There really seemed to be a standard of dress. Even where they were casual, they didn’t seem to stray far from the norm, sporting chinos with a tucked-in casual shirt (think polo or casual buttoned oxford) and maybe a pair of penny loafers. Then came the hippie generation and color started to blend in with all of the psychedelic patterns and the idea of being free from standardization and/or monotony. After that was over, you had the 80’s and the 90’s, which just became a free-for-all with clothing entirely, wearing some of the most outlandishly bright and space-age looking rubbish the world has ever known. Thankfully that all passed and what we have now is the present day, where the idea of individuality seems to be stronger than ever and there are more styles of dress than I feel there has ever been before. And part of that idea is the act of customization, particularly within one’s footwear choices and that brings us to the subject at hand: Customized slippers/loafers. 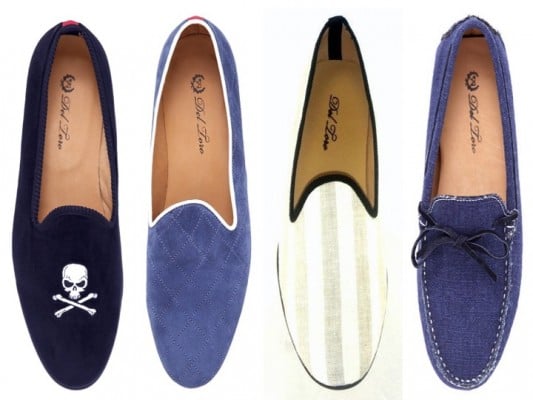 For me, the first company to really do this and do it well, was Del Toro. For those of you that have been reading the blog since the inception of it, you may remember the time that I featured them on the blog, having bought a few different colors of their standard velvet slipper, back when they were just a young company. Now, however, things have changed and they have become one of the fastest growing shoe companies that the world has come across, constantly doing collaborations with different celebrities (mainly musicians) and other famous designers, such as Ronnie Fieg. And while they still offer their traditional products that birthed the inception of their brand, they have also branched out and started growing their product selection to include camouflage wingtips, sneakers and driving loafers. It is exciting to see how far along they have come and I can only wonder what they will be up to in 5 years from now…. 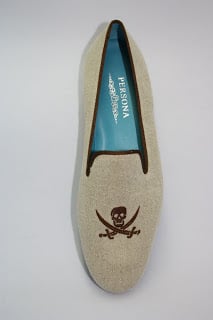 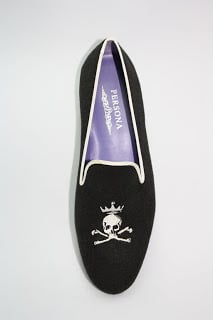 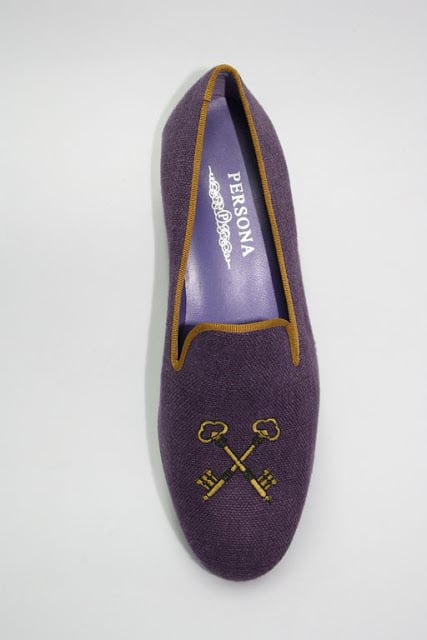 And while Del Toro was the brand to pioneer this idea, two other brands, Persona (US) and Animas Code (Europe), have taken that idea, put it on steroids and are taking it to the next level. Where Del Toro was limited, both of these companies have capitalized on that fact and offer a complete customization, being able to change everything, literally. The offering of customized emblems (which are embroidered), the ability to change the color of the top line rim, the lining, the sole color as well as pick the material that you want for the upper (linen, suede or velvet) are all just unbelievable. And the best part about it is that you don’t have to try and guess what it will look like (as you usually do with creating something custom) since their website will give you a step-by-step computerized mock-up of what you are attempting to create. And it’s simple. Even a 5-year old could probably go through the site and create something…..

(all pictures below: Animas Code) 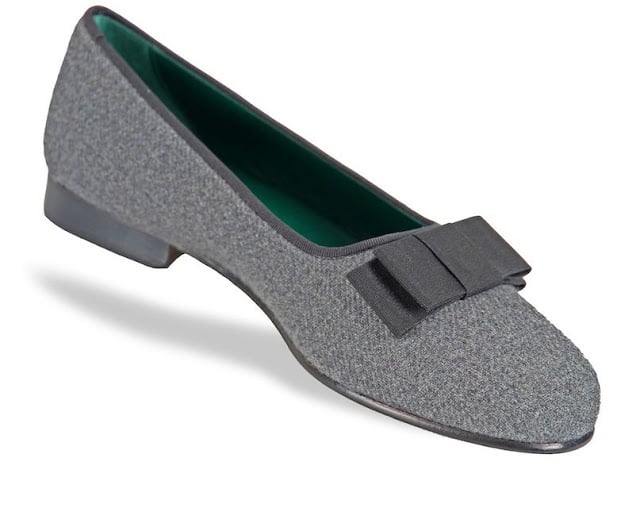 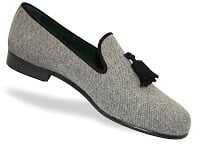 As more and more people start to realize that wearing flip-flops in the city is not only inelegant but unhygienic, and therefore need a new option, you will find that the customized loafer will start to take over, as it already seems to be doing. And as these two companies have led the way in simplified online ordering…..well I just can’t seem to think that someone will be able to one-up them….. 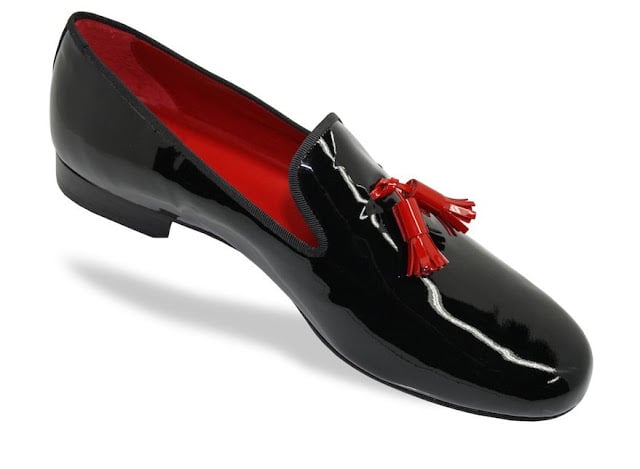 8 thoughts on “The Next Big Trend: Custom Loafers”