News In The Industry – Things to Watch Out For!

New things are going on all of the time in the shoe industry but it is hard to keep up with it all so I have compiled a short list of things that I find relevant and hopefully what you guys might also appreciate. Hope that you enjoy at least one of the bits of news!

— Carmina has officially launched a EEE width GMTO collection which allows those with a broader foot to finally get yourself into a pair of Carmina shoes without having to go for MTO prices, providing the GMTO gets fulfilled. The only downfall is that you have to be looking for a black shoe as there are only 3 black models available, two of which are a wholecut. Nonetheless, it’s better than no options at all! 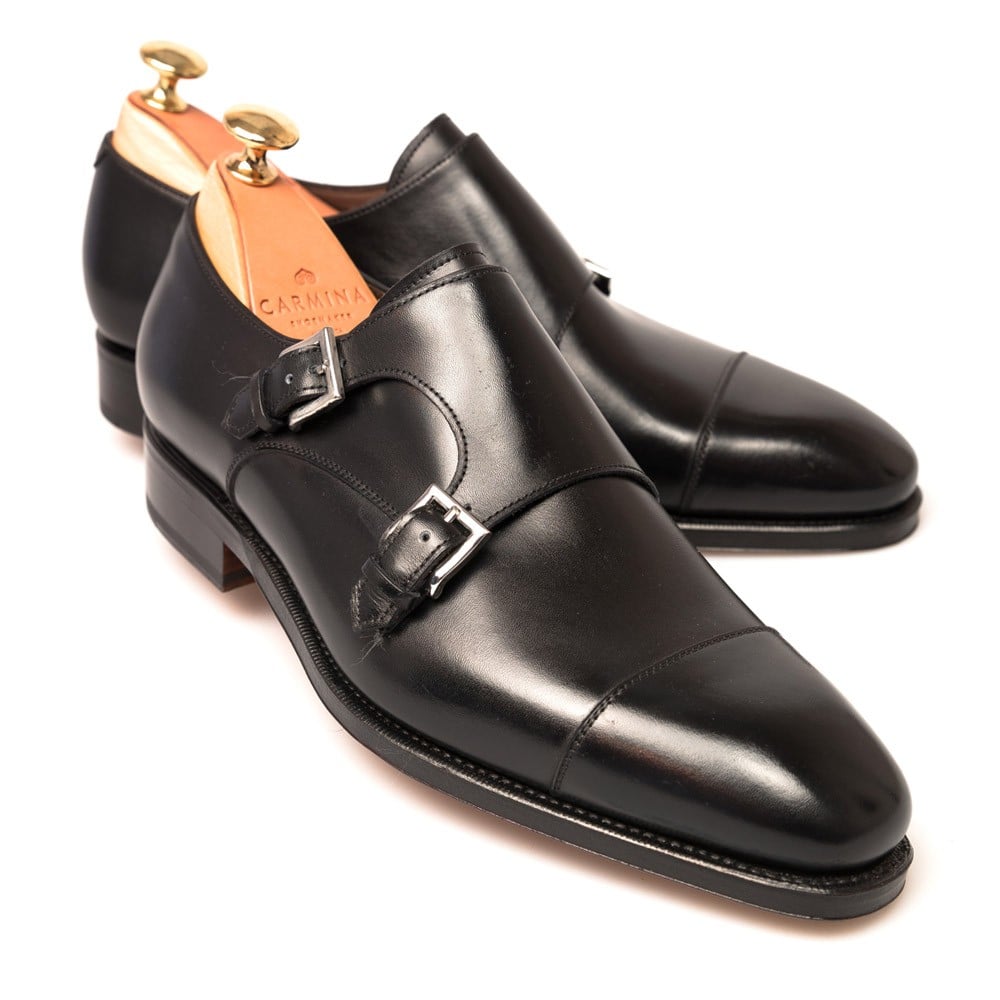 — NYC shop Leffot, has a few new tasty models in their S/S rotation, my favorite being the Brighton loafer by Corthay (featured at the top of the page). Also interesting are the other Corthay models as well as some chunky soled Norman Vilalta shoes/boots (as shown below).

— J.FitzPatrick Footwear has made a new denim balmoral boot that is now available for purchase (as shown in the photos here). At the same time, they have introduced their alderwood shoe trees in women’s sizes, starting at UK3 going all the way up to UK13. And last but not least, their current PreSale of their Hawthorne Butterfly loafer (which gets you a free pair of Alderwood shoe trees) is coming to an end Monday morning at 8am GMT. So now is your chance to take advantage of getting that free pair of shoes trees! 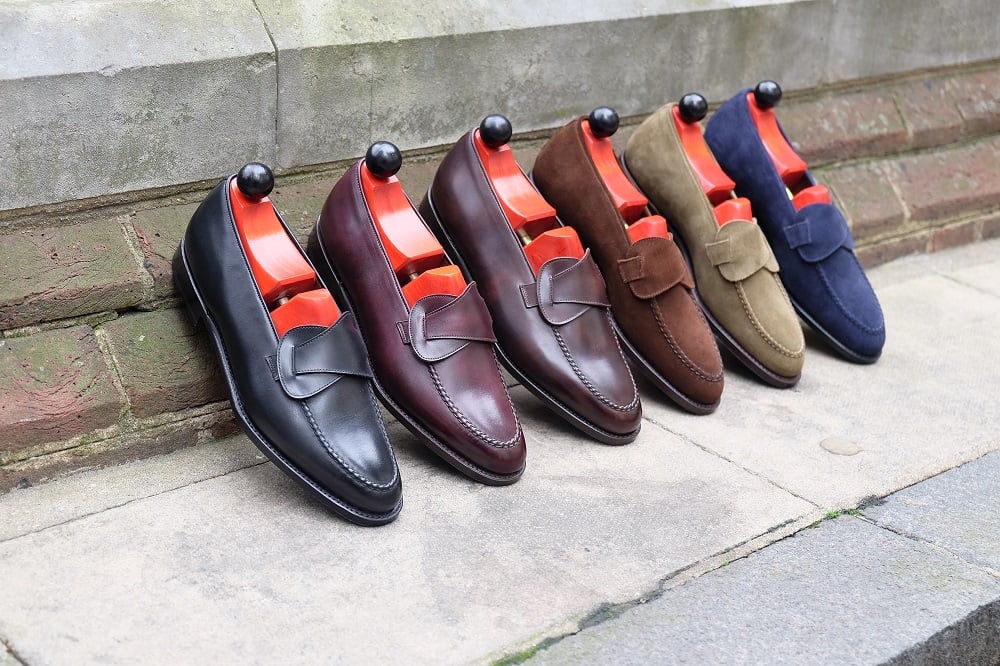 Barbanera With Lots of Cool Models On Sale/Discount!!

— It would appear that the Barbanera brothers are clearing out in order to make some room for new collections as many of their models are currently on sale. So if there has been something that you have fancied of theirs for a while but never pulled the trigger, now could be your chance to get on board! 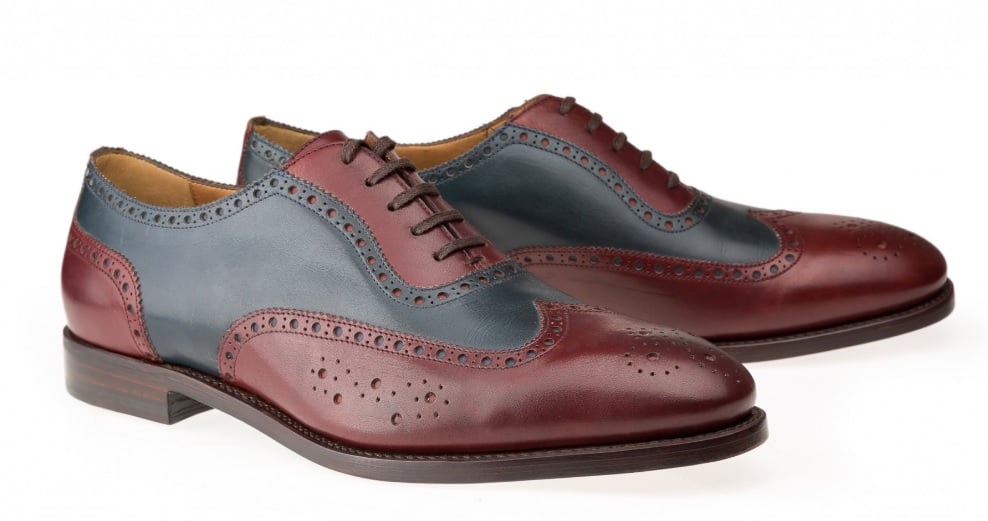 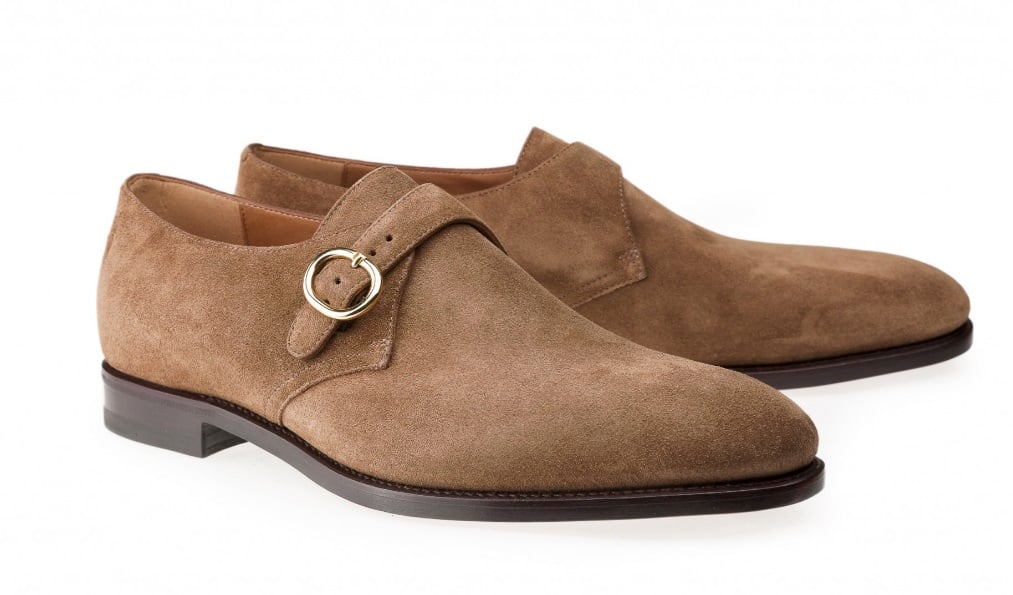 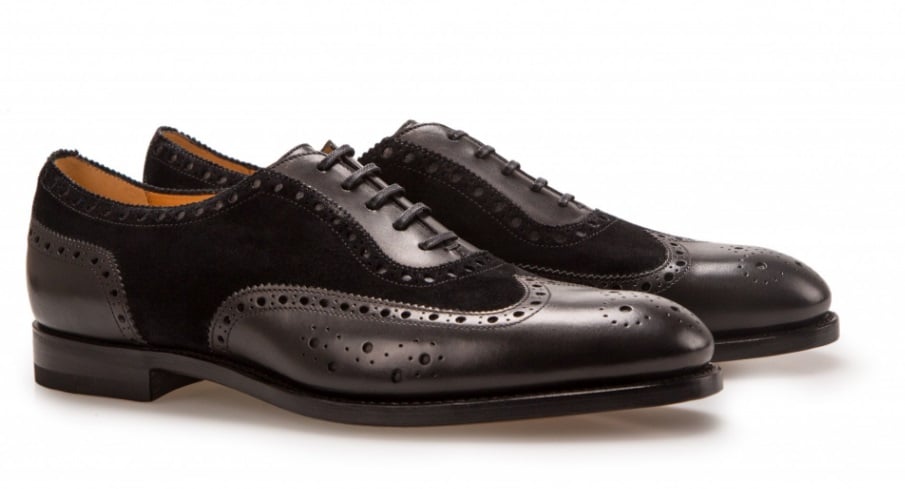 –Skoak shop has hit it hard this S/S with a ton of new models on offer from all of their suppliers, with some lovely two tones by Carmina that are right up my alley. On top of that, it would appear that Skoak took on a new offering by stocking Rubinacci version of the Belgian loafers in an array of colors. Lots going on with the Swedish shop so always keep your eye out on them as they expand the business on a monthly basis! 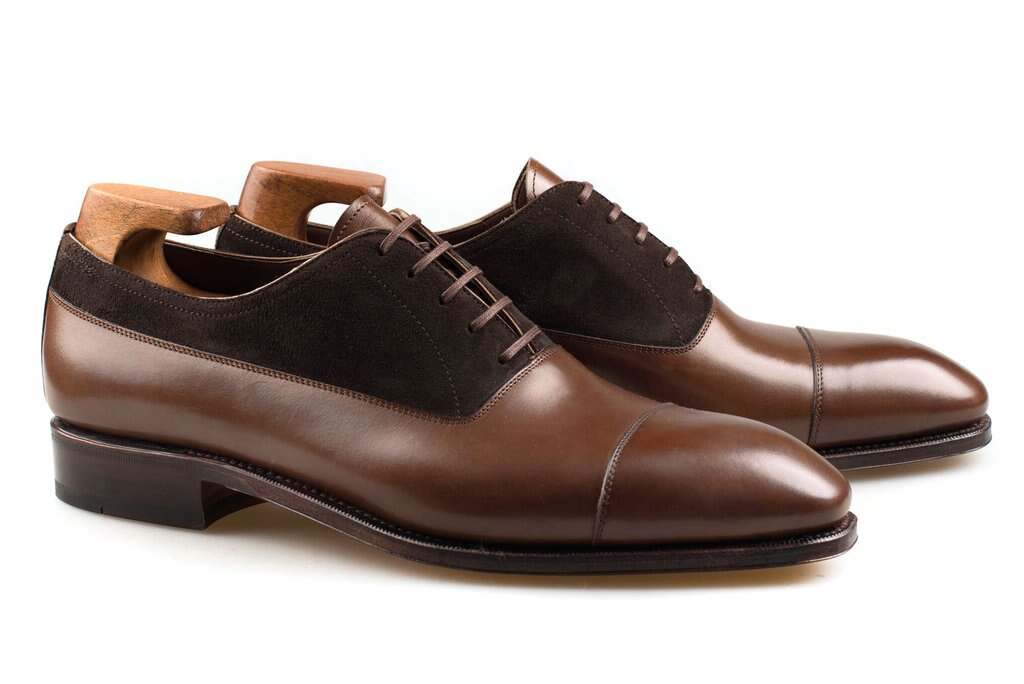 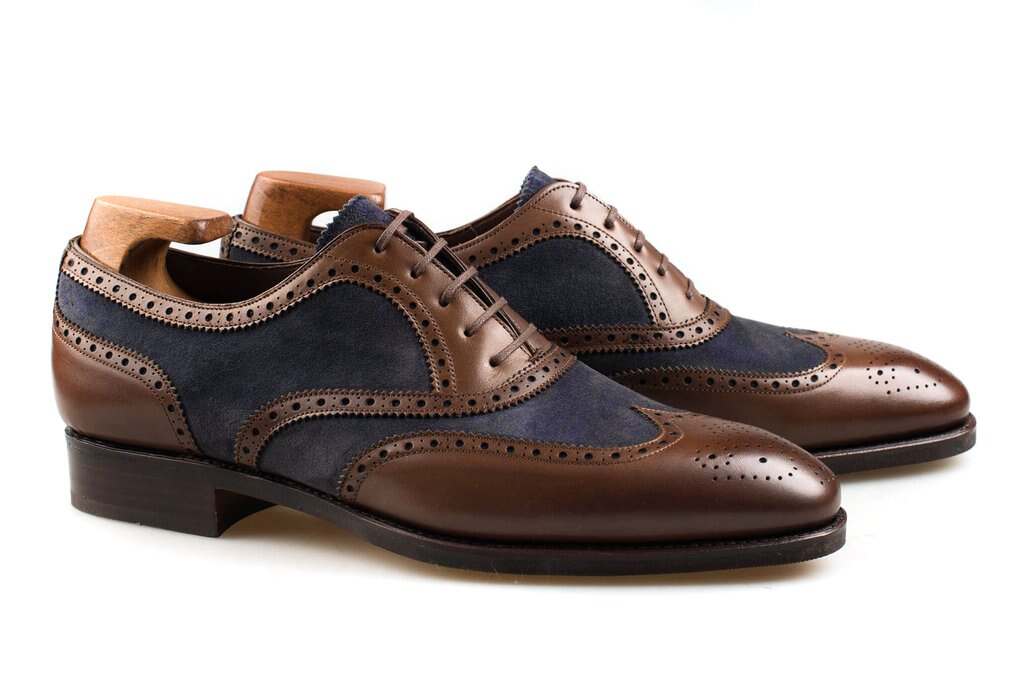 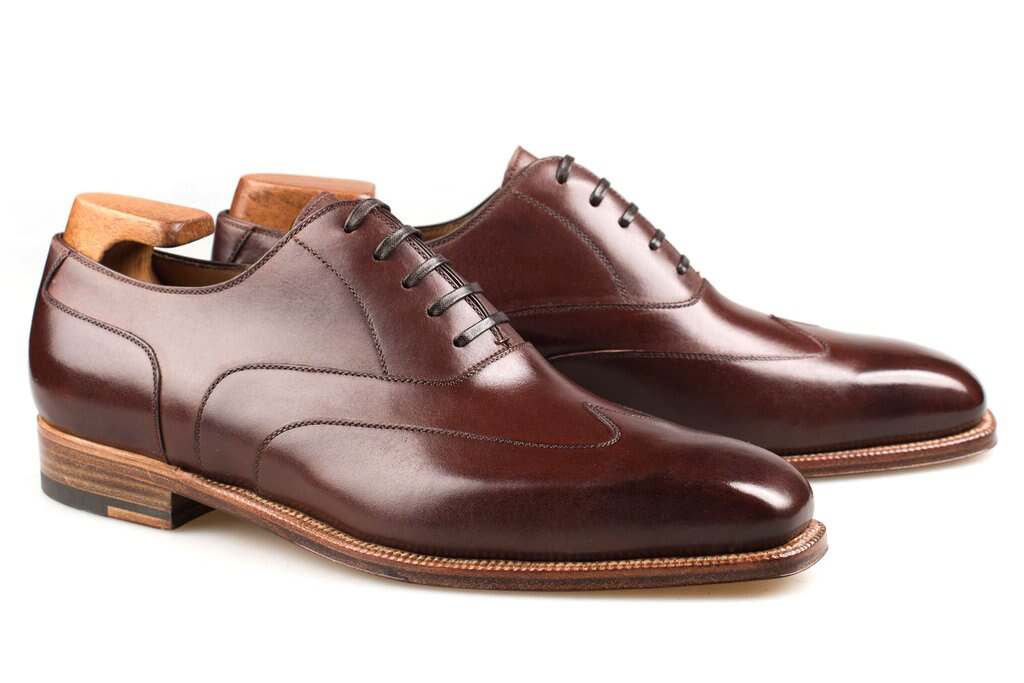 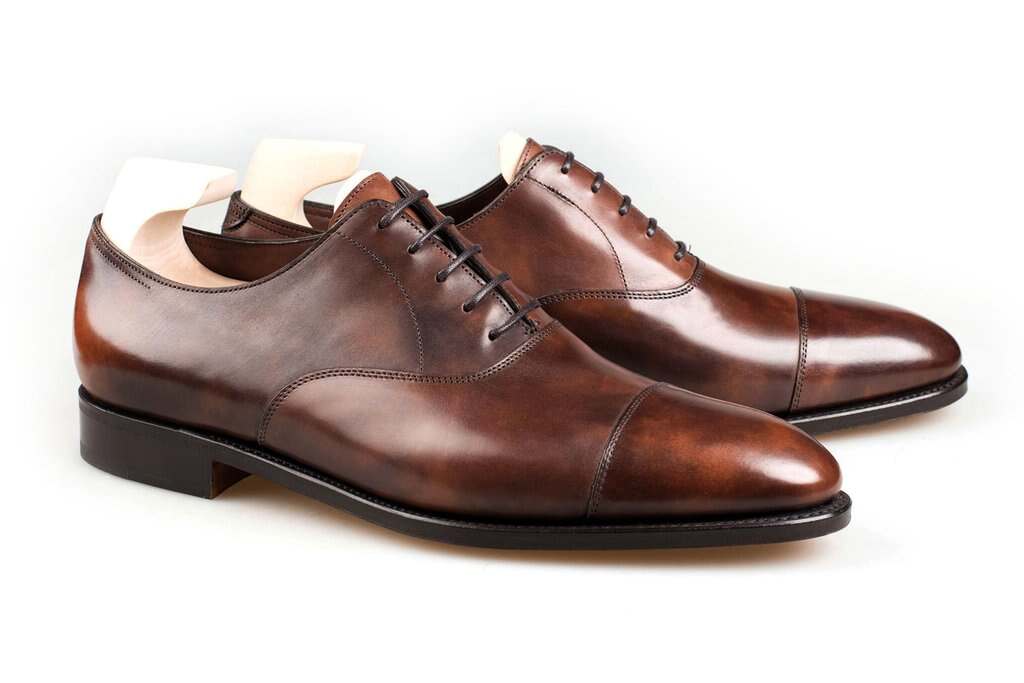 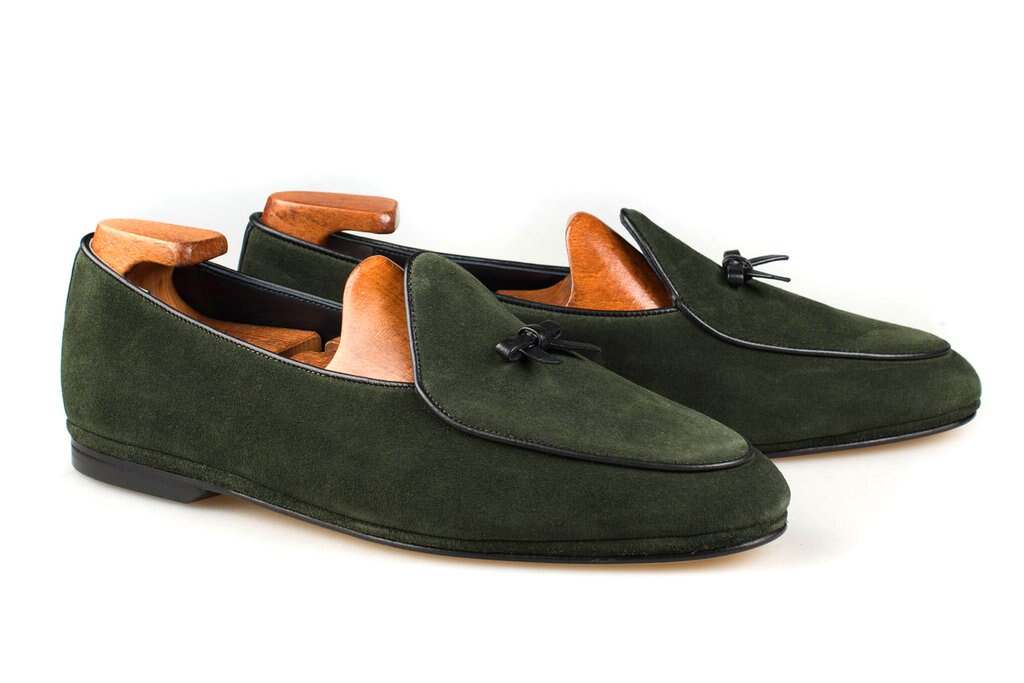 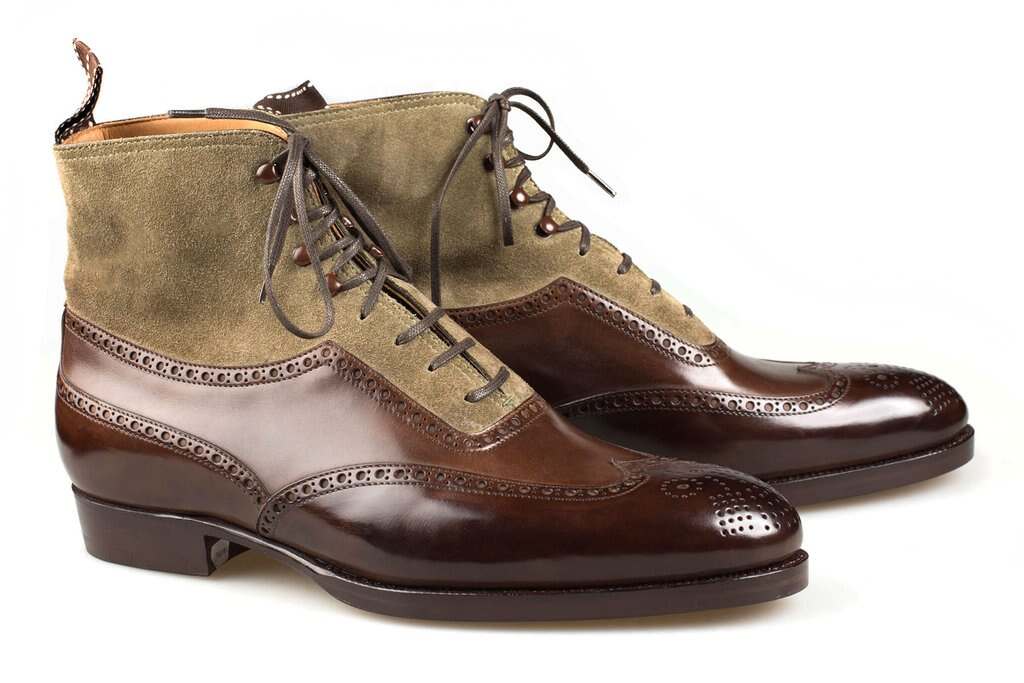 –While not yet officially announced, Parisian shoe brand Septieme Largeur is now taking MTO requests in store or via email. To take advantage of this simply fly to the beautiful city of Paris or email up contact@septiemelargeur.fr 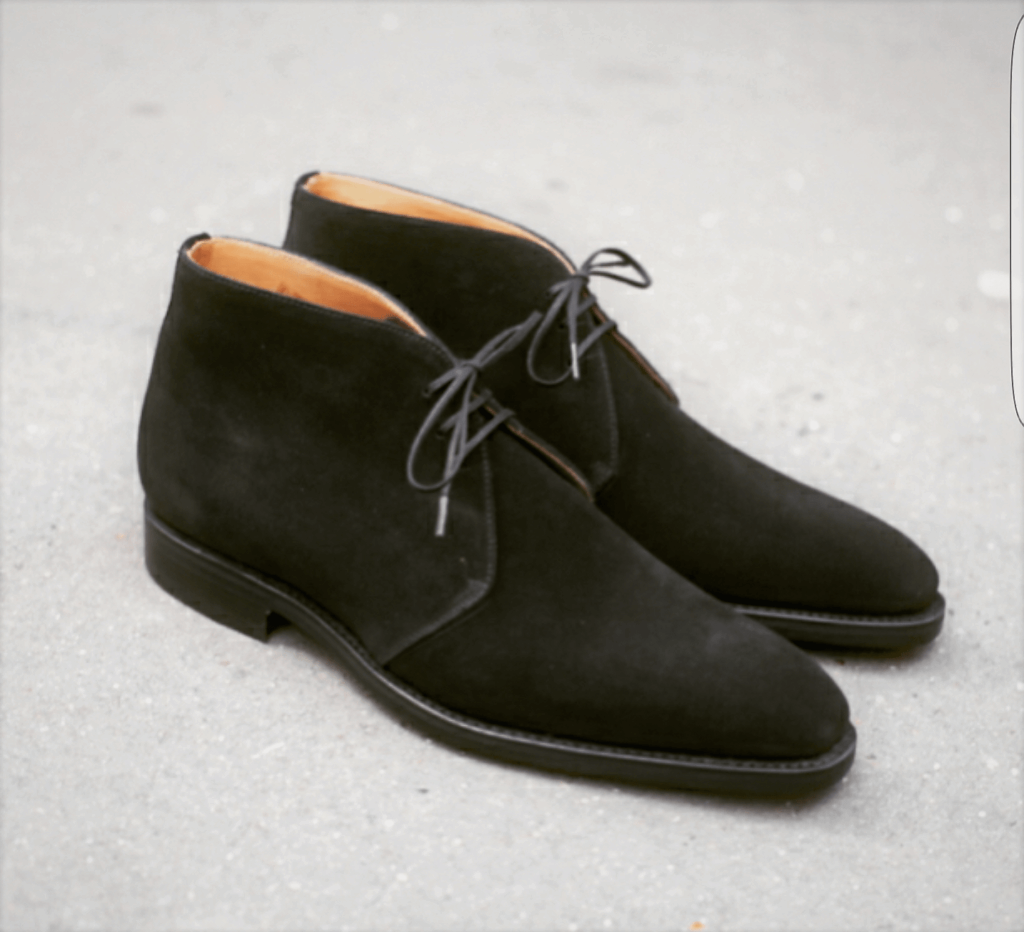 — Edward Green’s new last 915 is very elegant and what better way to put it on their most classic model, the Chelsea oxford. Coming in Black, Brown and Burgundy Calf, this offering is sure to hit the feet of many of you around the world. And while coming into the Spring season, it would appear that they feel like I do with the thought that boots can be worn all year long so have made their famous Galway derby boot in two new suede offerings. Be sure to stay up to date on their new stuff! 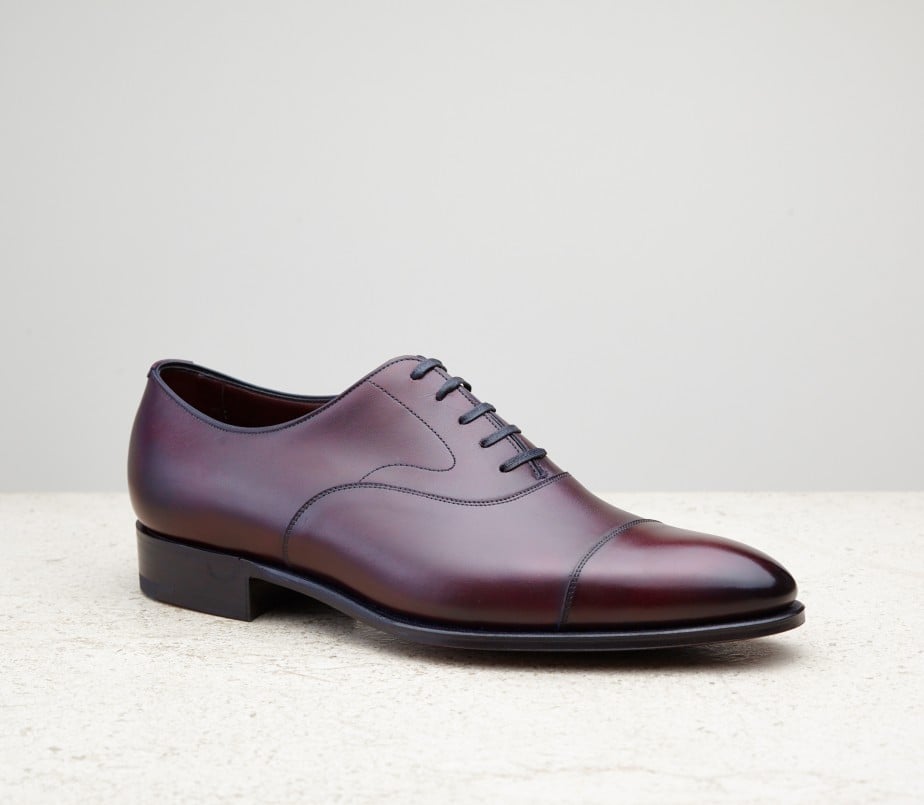 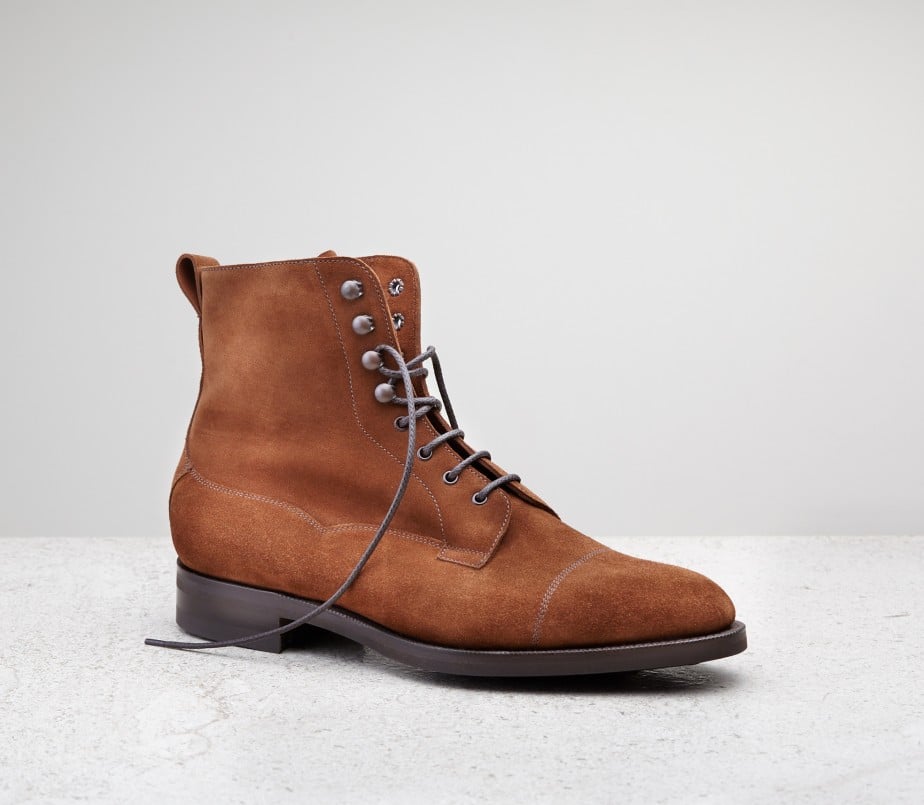 –For those of you that have missed it, Shoegazing Blog and myself are hosting a Super Trunk Show in London this year in May. You can read all about it HERE.

And we are talking about taking the Super Trunk Show to the next level and doing it in more than just the two cities it is currently in. Stay tuned!! And if you are in London on May 13th of this year, then please stop by! 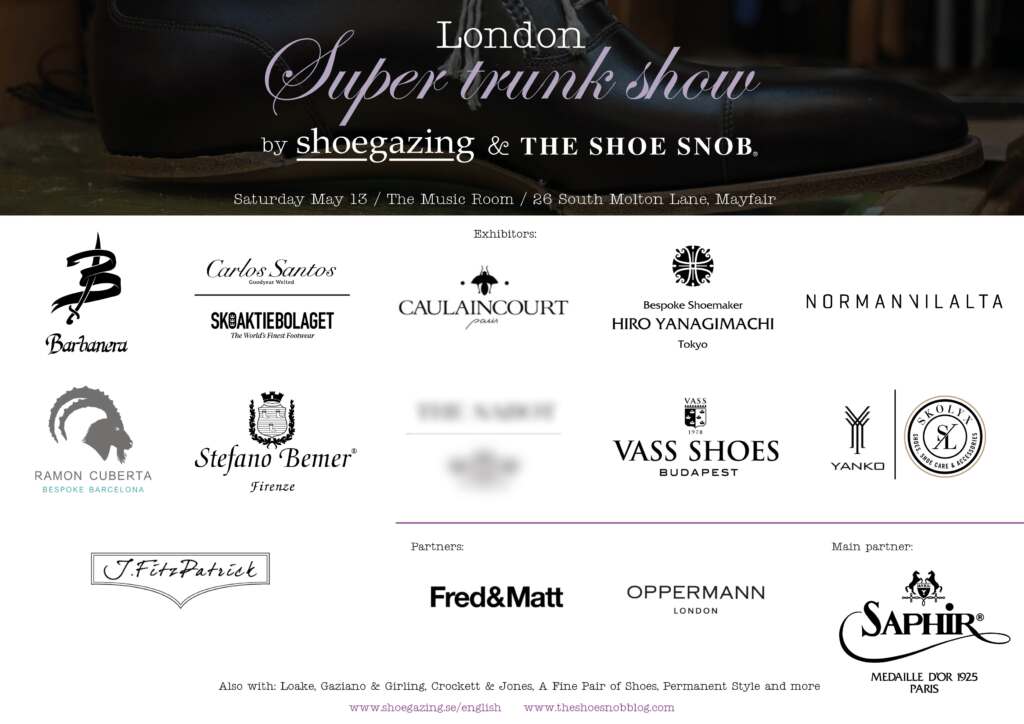 5 thoughts on “News In The Industry – Things to Watch Out For!”