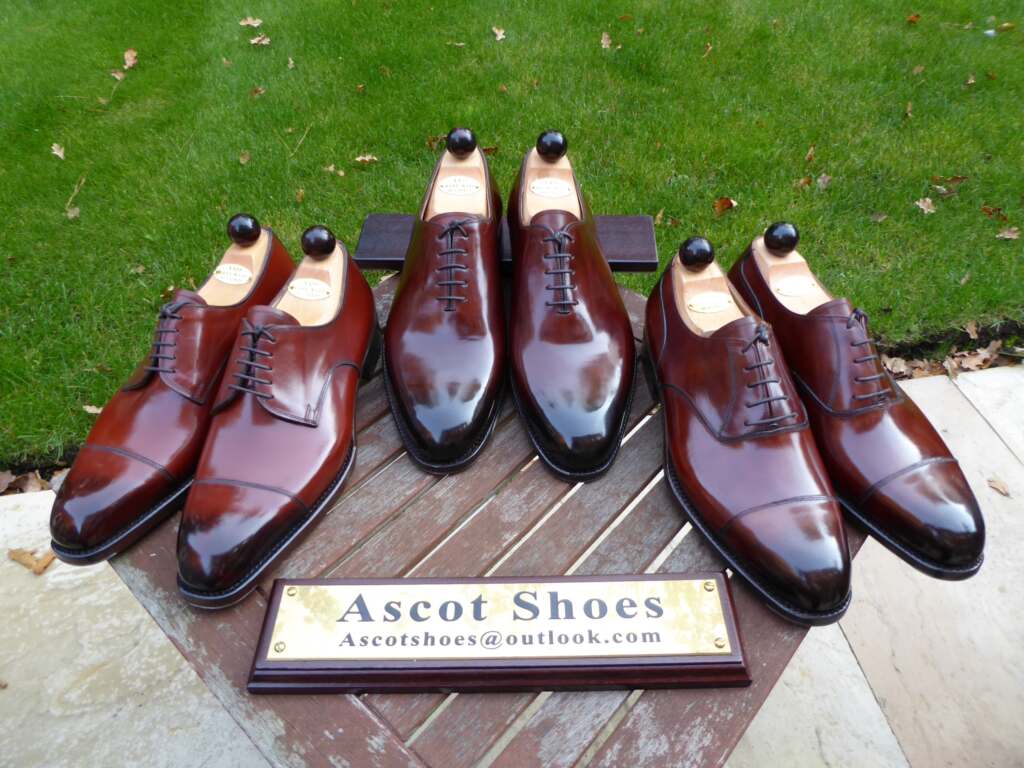 VASS IS COMING TO LONDON!!!! So get prepared as it is something quite novel and exciting at the same time. I have always loved Vass shoes for their mix of elegance and substantial like nature. the boot above ( as well as the pics below) are a great example of that. It is a one night event, full of not only shoes and men’s clothing/accessories but drinks and food galore. Don’t miss out if you have ever wanted to see VASS in person. And please read carefully. IT IS RSVP ONLY!

Here is some text from the hosts to describe the specifics:
“Ascot Shoes cordially invites you to an evening of indulgence for the modern man showcasing passionate brands in a relaxing and comfortable setting at the London Marriott Park Lane Hotel – Wednesday 4th November from 6pm to 9pm. Cocktails, Food and Wine will be flowing along with a fine selection of RTW & MTO Vass shoes will be on display. Rezso the Vass store manager will be in attendance to take Bespoke and MTO order’s.  We also have other Gentleman stands supplying bespoke ties; MTO briefcase; pocketsquares; belts; wallets and MTO gloves – all in time for Xmas. If you can make the evening, please mention Ascot Shoes and send an email to: Tom Beecroft at:rsvp@thejauntyflaneur.com.   RSVP Only.” 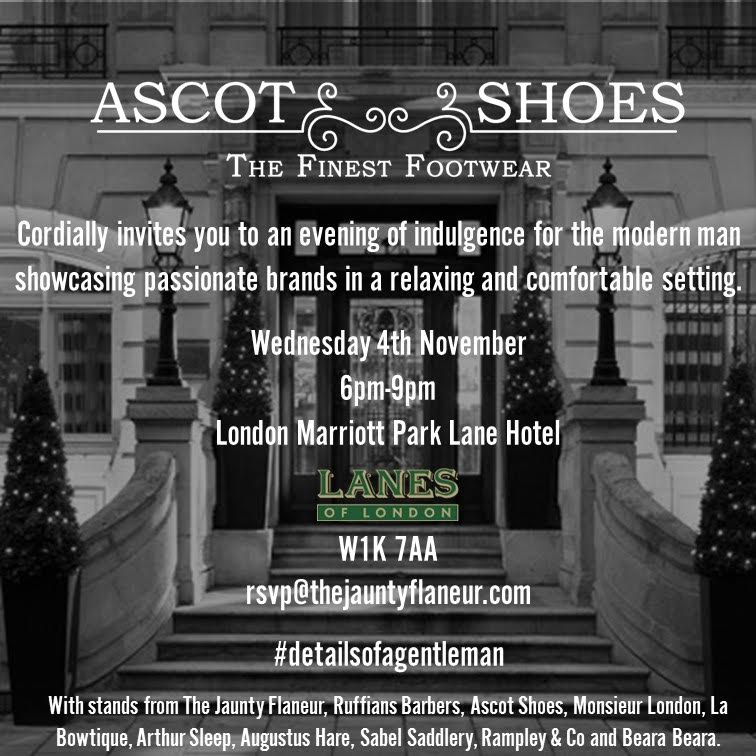 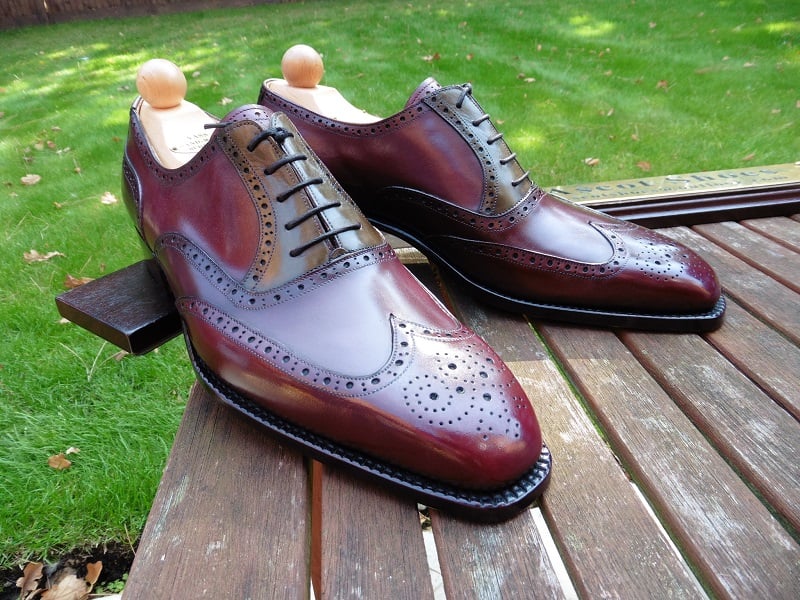 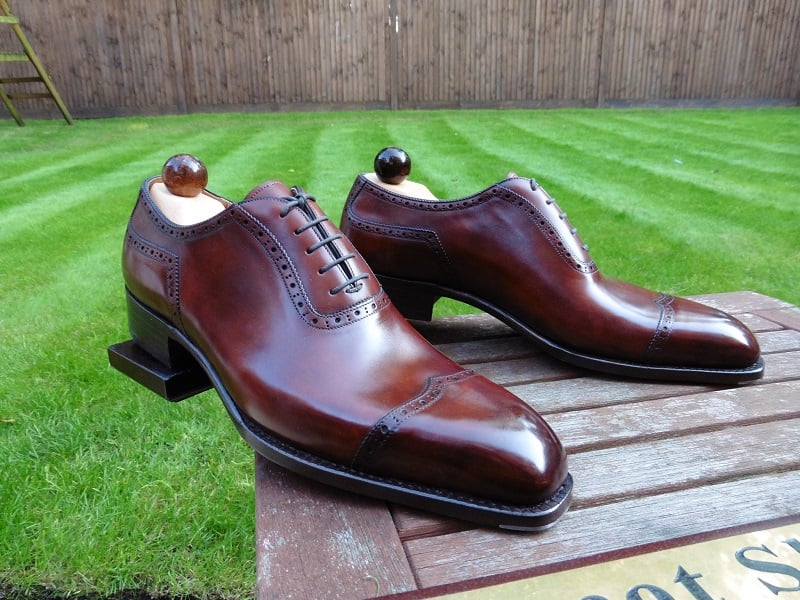 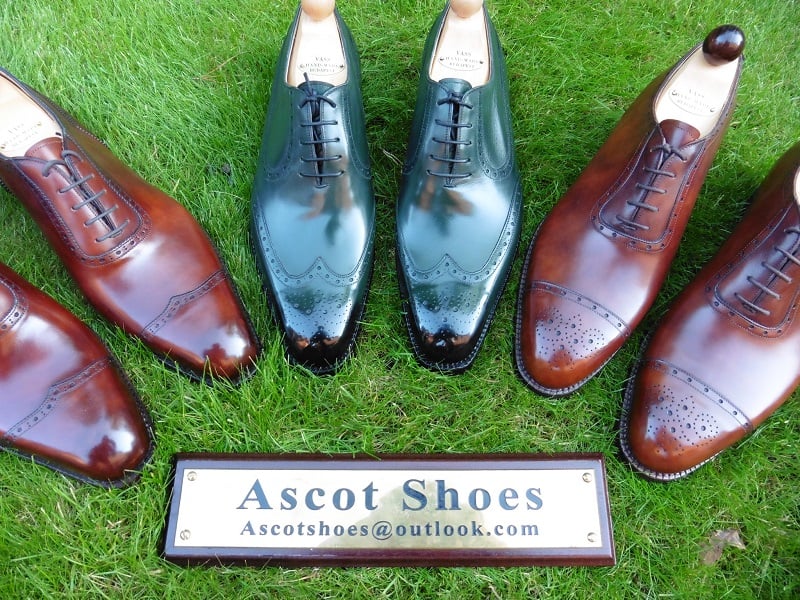 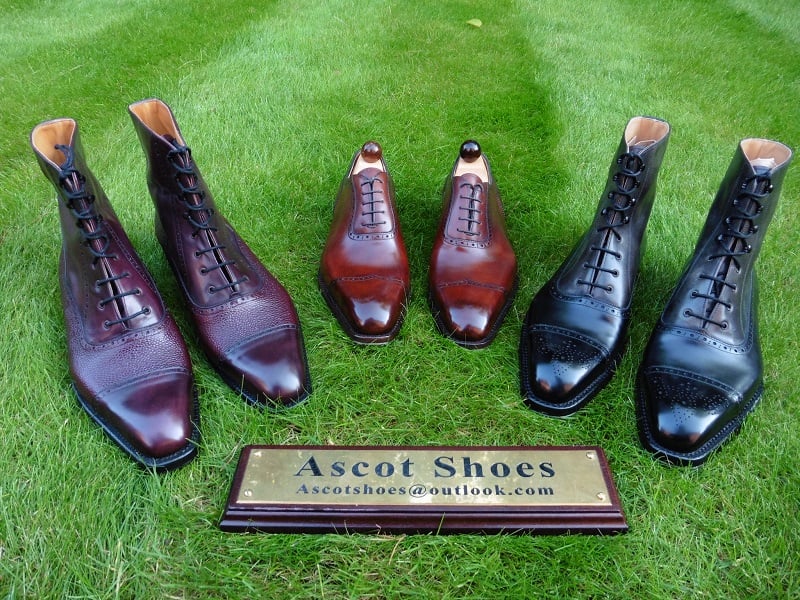 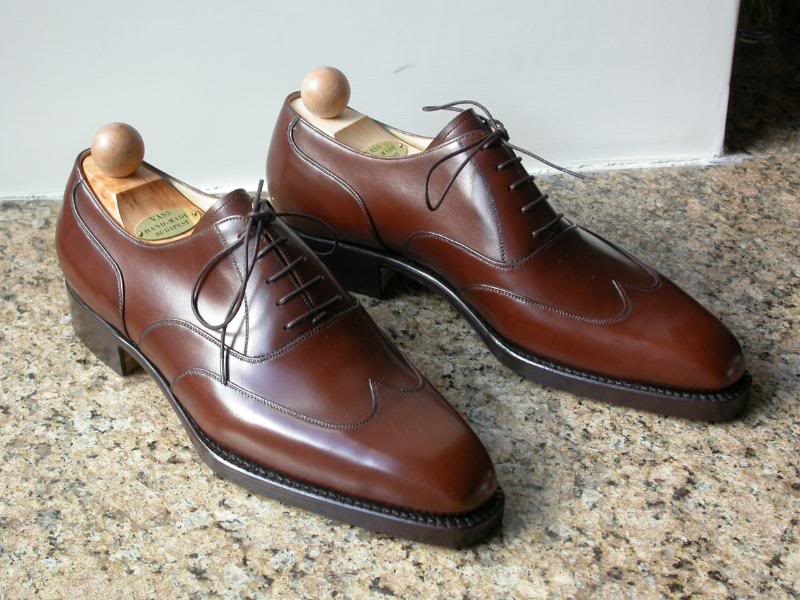 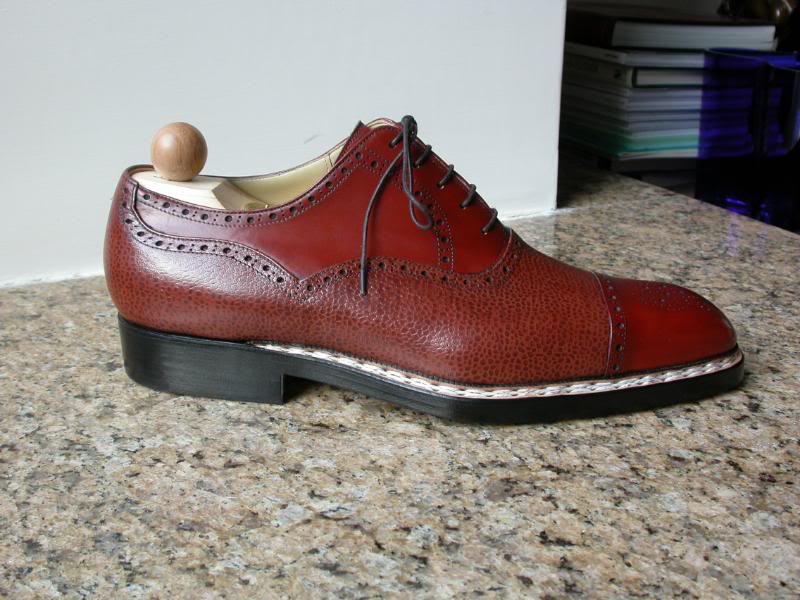 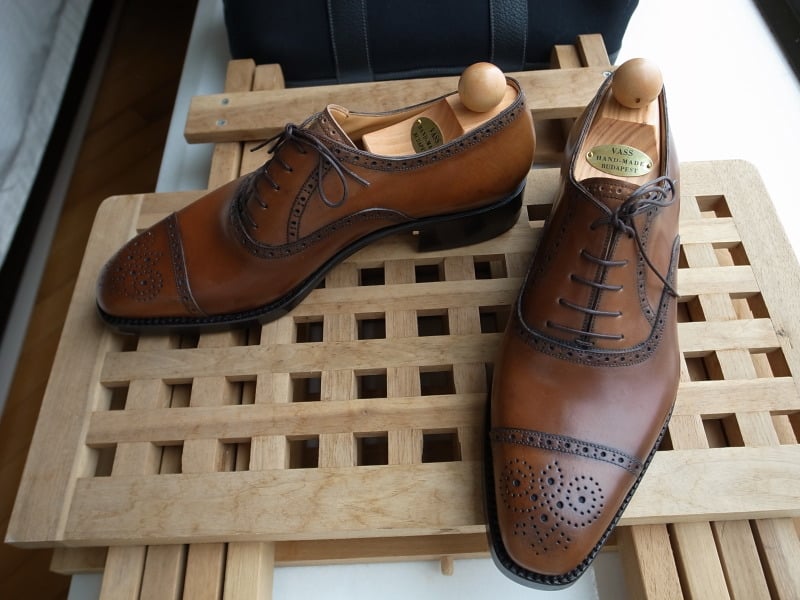 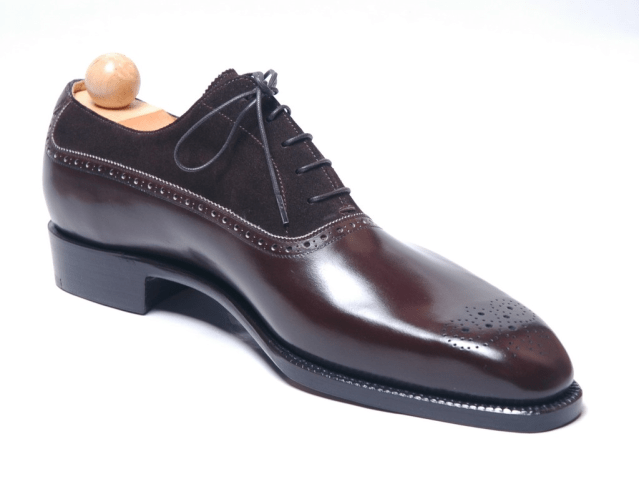 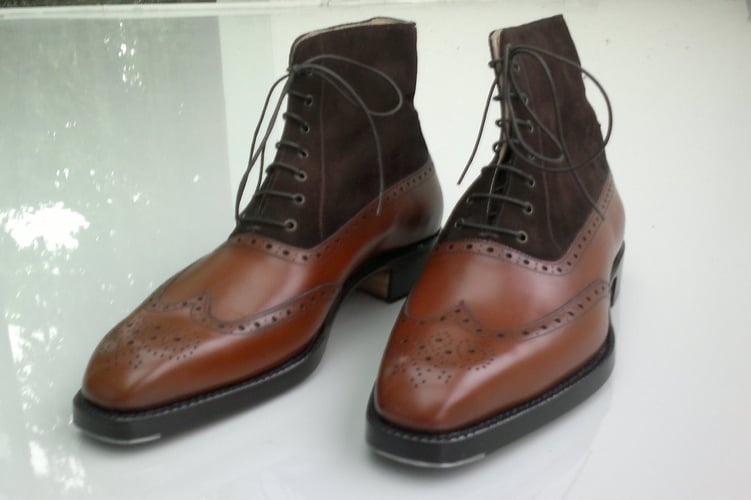 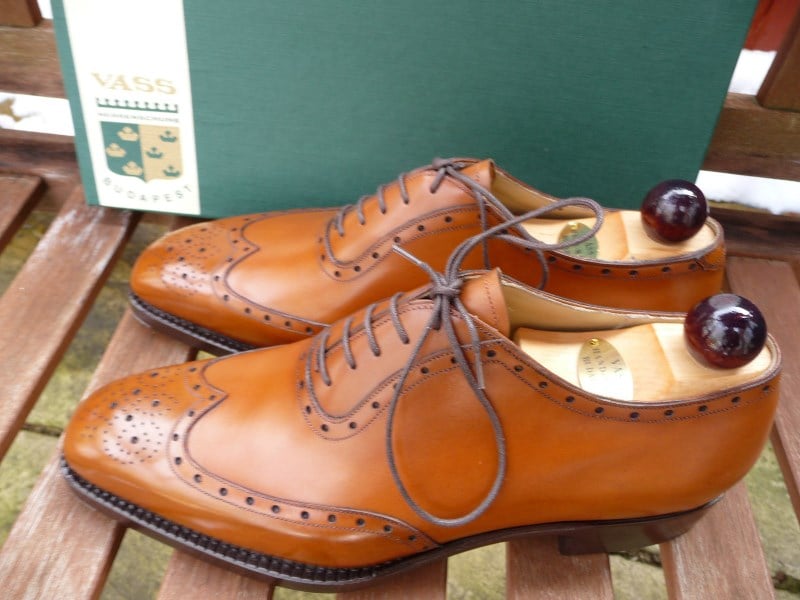 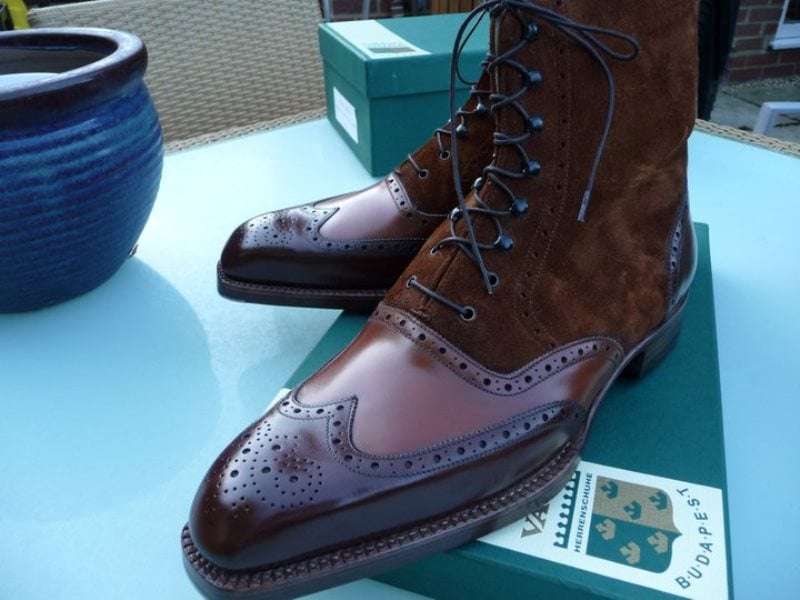