Alright back for another round of what to wear and what not to wear, I might be a little harsh on this one so prepare yourself and don’t get your feelings hurt, try to think 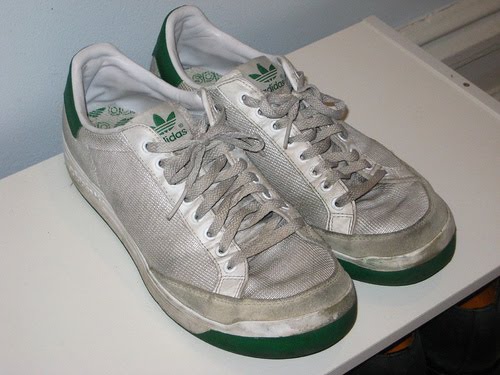 about what I am saying and if you don’t agree so be it!!! To each his own, right? Right! Well I don’t know about everywhere else in the world, but I think that its a common thing in the States to just beat the shit out of your casual shoes until what was once white is now brown, kind of like these Rod Laver’s right here. I mean, a vintage look is alright but just treating them like crap to the point where it looks like you grabbed them from the garbage is not cool and it does not look cool, especially when you wear them like they are the new hot shit. Enough of that rant though, as much as I want to help men’s style I think college kids will keep this unfortunate trend alive forever!

On a more severe note, lets take a look at a couple of shoes that just really get me going. 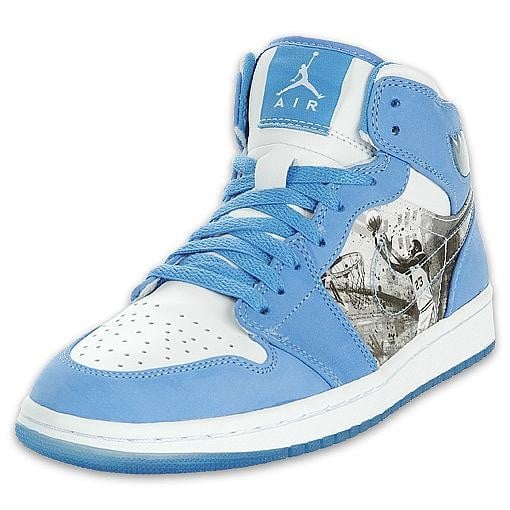 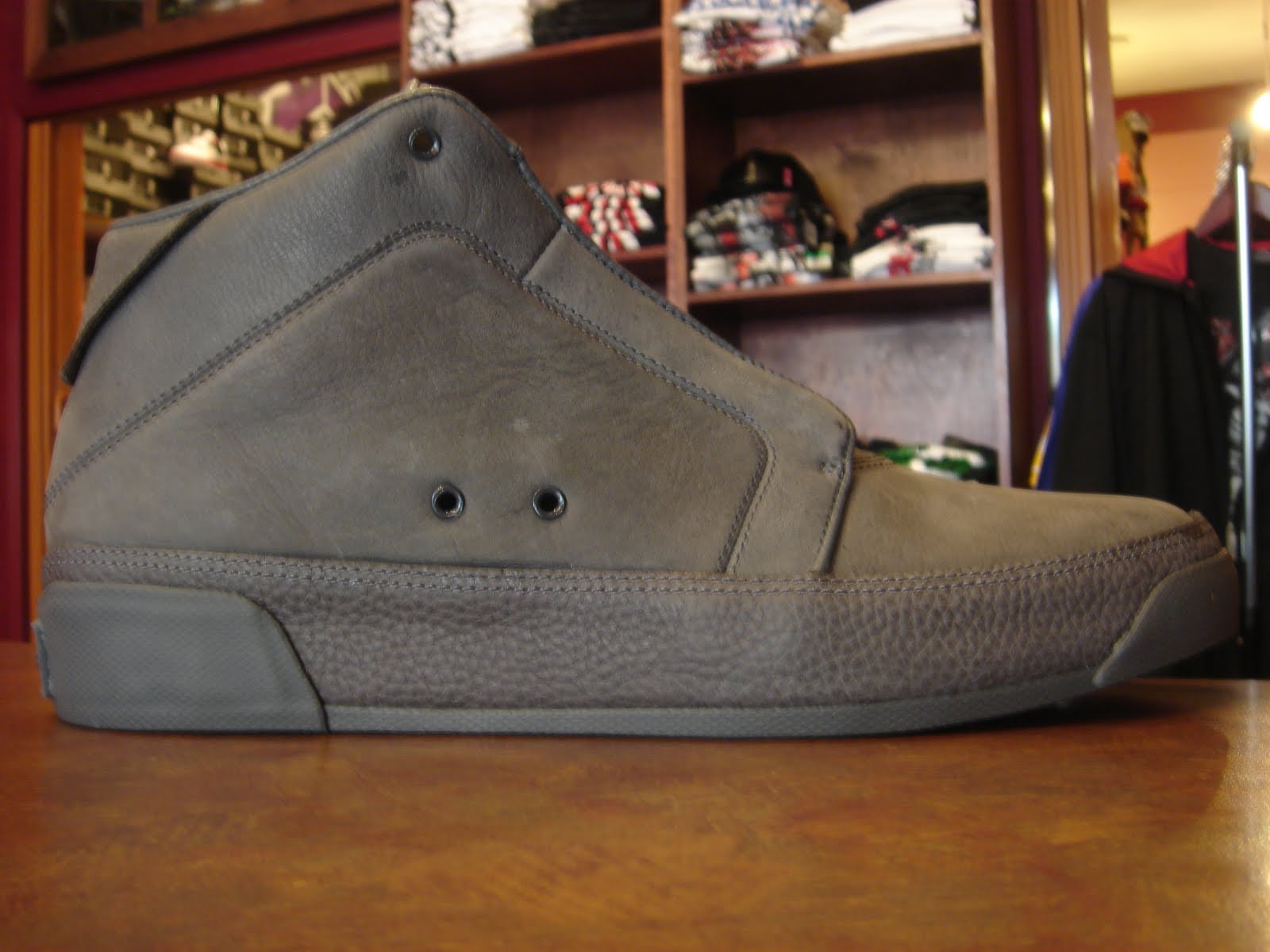 Come on guys, unless you are a professional basketball player you should not be so enthused to wear Jordan’s anymore (or any basketball shoes for that matter for your day to day shoe), especially if you are over 22. Don’t get me wrong, I love Jordan and wore his shoes when I was 16 but now I am 26 and the ONLY reason I would buy them would be to make a business transaction out of it and resell them at a profit. There are so many other options out there. There are tons of great high top sneakers styles. However, if you must wear Jordan’s at least find one’s like the gray shoe on the right which is Jordan’s newest color release of his chukka boot. I know it’s hard becoming an adult, I still rebel against it every now and then, but seriously…… 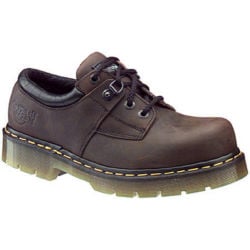 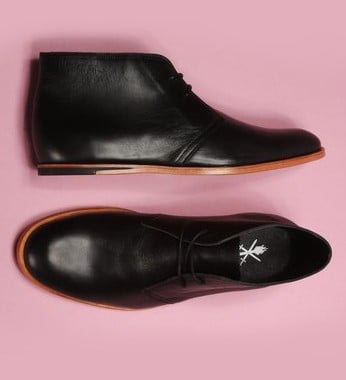 I can’t keep my mouth shut on this one, Dr. Martens are disgusting and this shoe right here on the left has to be the second ugliest shoe ever (1st ugliest in Shoe Do’s & Don’ts Pt 1). I just don’t understand things that are clunky, heavy and look like they belong on a construction site. I mean that shoe must weigh like 10 pounds (4.5 KG’s), that’s like wearing bricks on your feet. Instead, go for something a little more sleek looking, with a thinner sole and more elegant leather, something that can go casual and slightly dressy like these Opening Ceremony chukka boots or something like this in a lower cut option but please leave the clunkers for the construction workers. You don’t get a positive second look from ANYONE wearing these! 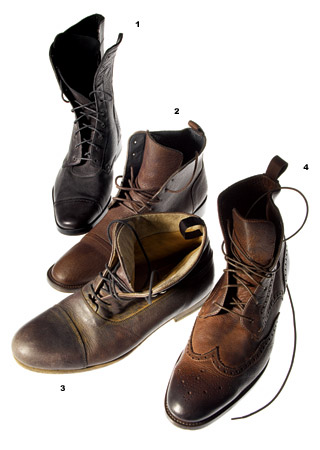 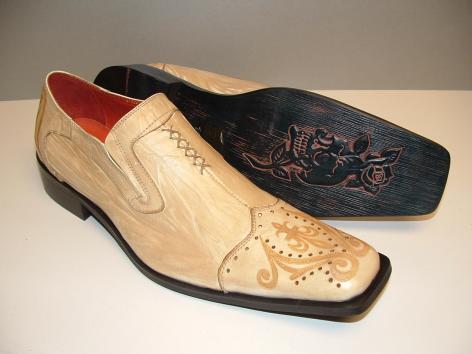 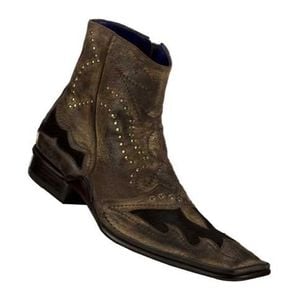 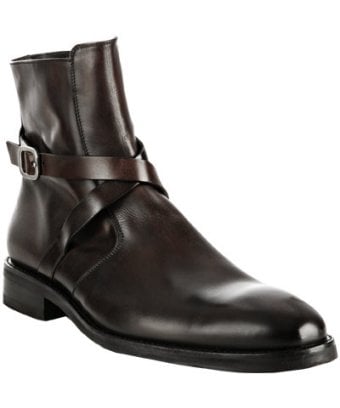 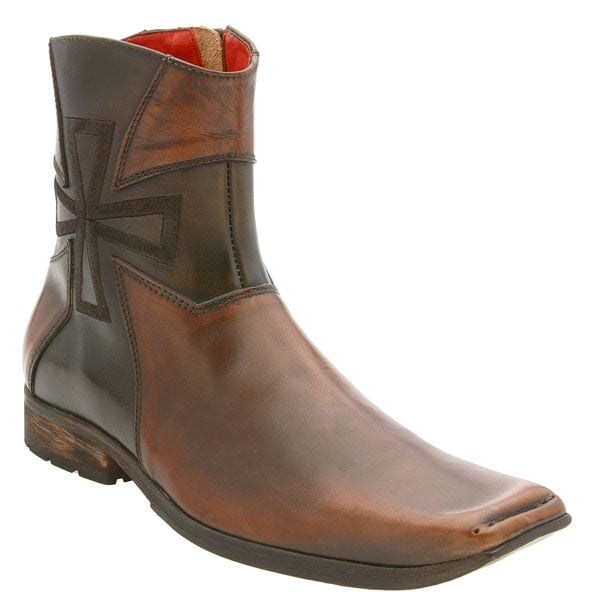 These three on the left are part of a fashion trend that still boggles me so bad on how they became SOOO popular and still are with certain individuals: meat heads, baseball players, Hollywood wannabees & typical clubbing douchebags. I would rather go barefoot on razor sharp glass then wear any of the three on the left. I really didn’t know what to put as a ‘shoe do’ next to these because I can’t even categorize these atrocious shoes. Most of them came in boot form so I just added some better looking boots to wear but really, for an alternate option just wear ANYTHING apart from the style of the three on the left. And to all you that wear them, please realize that most people are laughing at you if you are wearing them with pride thinking that you are the coolest person in the room. If you are reading this and have friends who wear these please tell them to read this!
(Shoes on Right- Top picture: 1. Neil Barrett 2. J.Lindeberg 3. Nicole Farhi 4. Paul Smith; Bottom Picture: To Boot New York) 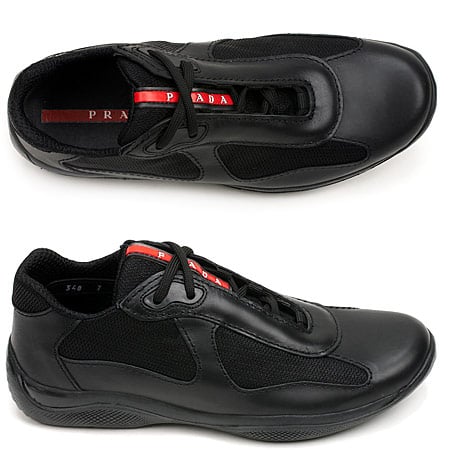 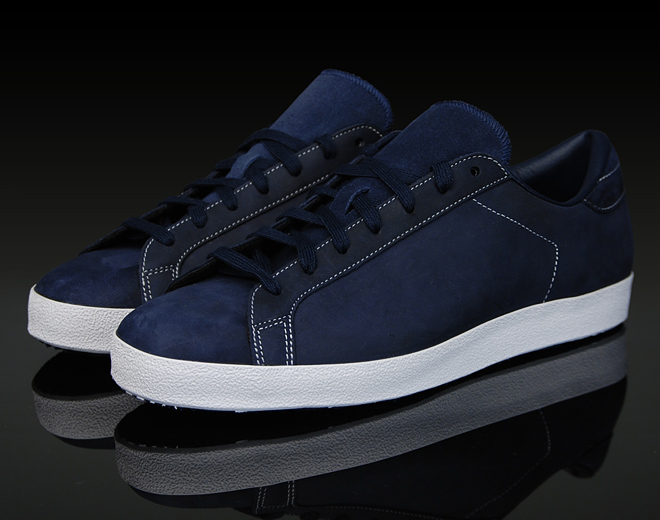 Even though these one’s on the left are Prada and I somewhat like the style, the simple fact of the matter is that they are just straight PLAYED OUT!!!!! They have been around for like 10 years and are no longer cool so if you wear these, realize that everybody else and their momma has a pair too!! Instead take some of the creativity that is probably locked in a trunk in the left side of your brain and go find something else that has style like this remake of the Rod Laver by Adidas. They are simple, clean looking and will go with sooooo many different outfits and will also save you about $300 in respect to the Prada’s. Come on people, others see style in creativity and diversity. There is no respect given for wearing what everyone else is!!!!!! 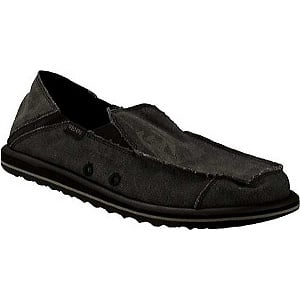 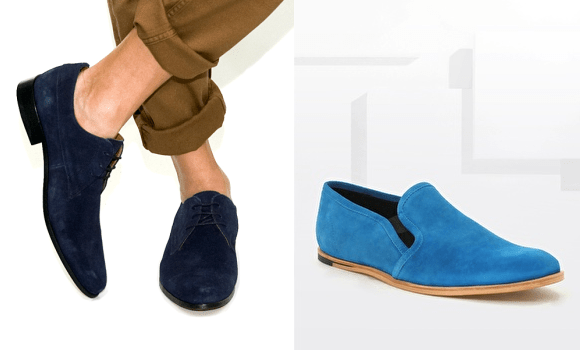 These little moc shoe type things that spout up every now and then…have to go, at least for those who try to make a fashion statement out of wearing these things. Take Toms for example, great idea but awful looking shoe, looks like those Bruce Lee shoes that everyone wanted in the 80’s, cool if you want to be a ninja but not cool to wear with jeans that look like they were spray painted on. Seriously, I see so much of all this craziness and it just kills me. People! Be more creative!!!!!!! I can’t stress it enough. You are not fashionable and stylish if you are not being creative and pushing the envelope in some way. If you wore these bright blue suede slip-on’s by Opening Ceremony, you would be stylish!

Bottom Line: Be creative in your purchasing decisions, don’t just buy things that everyone else is because you think that its cool. All of the fashion icons throughout history were setting their own trends and creating their own styles, not following anyone else’s!!!